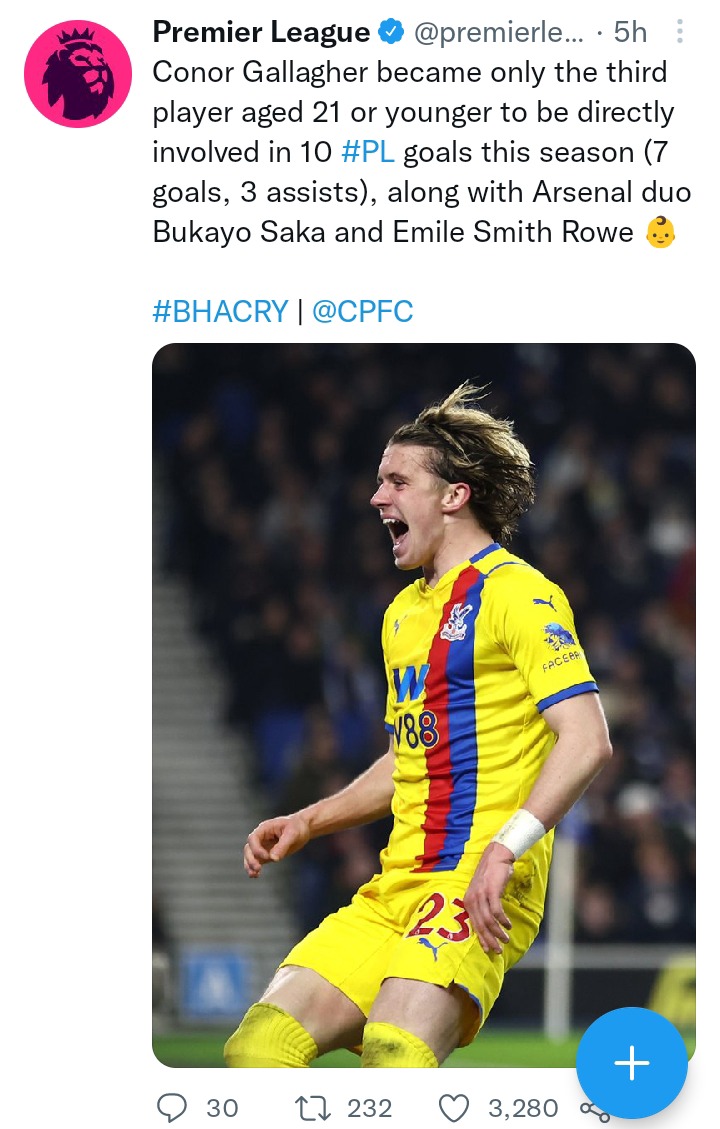 Conor Gallagher has been a breakthrough talent this season and a pillar of strength for Patrick Vieira’s Crystal Palace. The 21-year-old has been impressive, to say the least, and his input in important matches has been massive, earning himself worldwide recognition and applaud. Alongside him however, is Arsenal dynamic duo Bukayo Saka and Emile Smith Rowe who have also registered the same goal contribution tally as Gallagher, 10.

Gareth Southgate is already drafting a list of players he will likely call upon in the upcoming World Cup 2022 competition and attack will be an area he will be very focused on. And these three youngsters will be a cause of a major headache for the England manager as he narrows down his list of players who will receive a call-up. 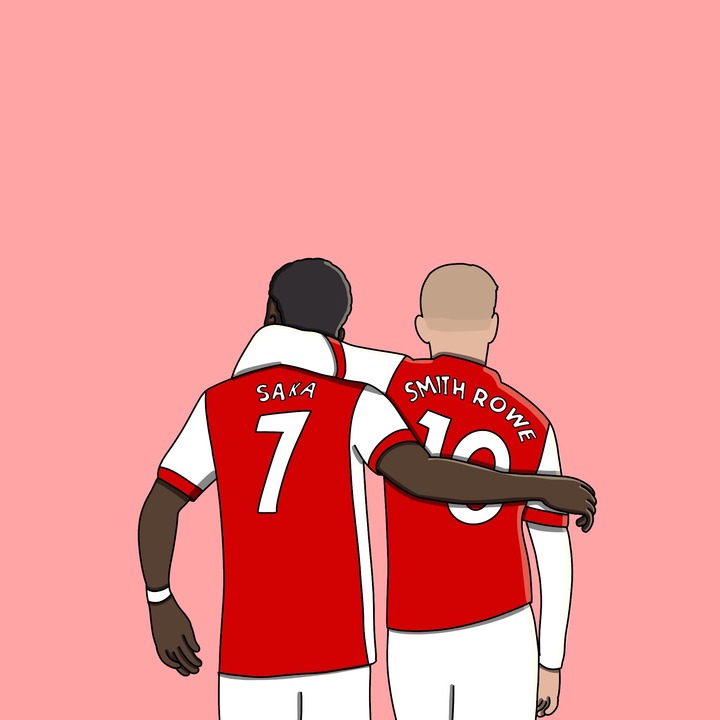 For Bukayo Saka, his selection is almost guaranteed because he now has the experience of playing in the England Senior national team. For Smith Rowe and Gallagher however, their involvement is in doubt because it was only recently when they made their debut for the England National team. What is more worrying is the fact that they joined the senior squad as replacements for certain players who couldn’t make it to the friendly fixtures because of various unavoidable reasons.

Of the three players, Gallagher is the one who has been consistently scoring goals and contributing massively to his club’s development. Saka and Smith Rowe are nursing mild injuries at the moment but they will return soon enough to continue their prolific cycle. 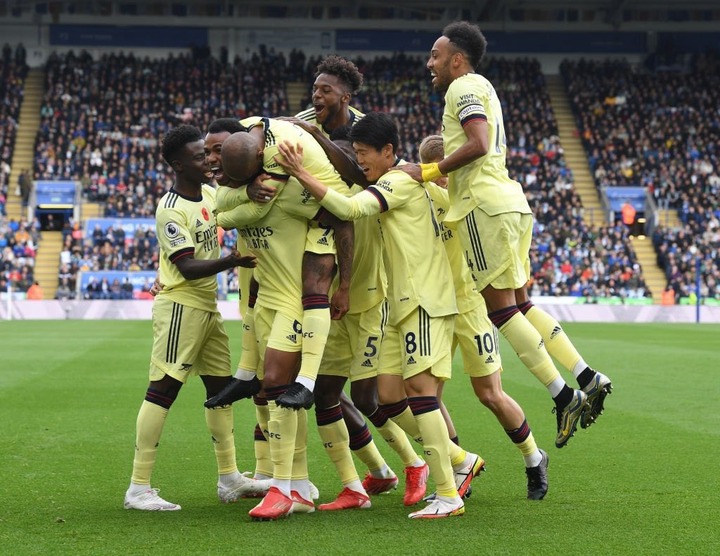 The World Cup is fast approaching and National team head coaches are carefully handpicking their preferred players for the highly anticipated competition. There is no room for error and favoritism because only in-form players will make it to the final list. Harry Kane should be concerned about this policy but still has a chance to prove that he is worth the call-up.