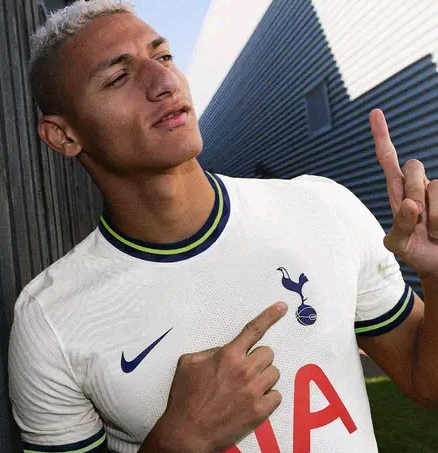 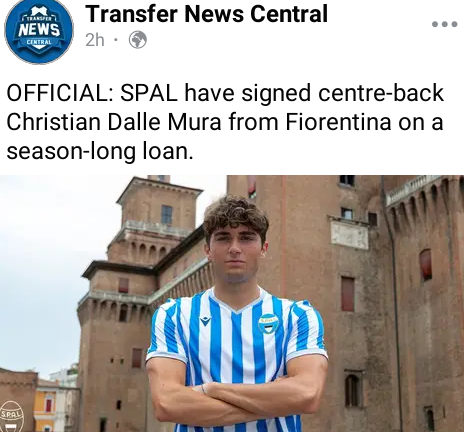 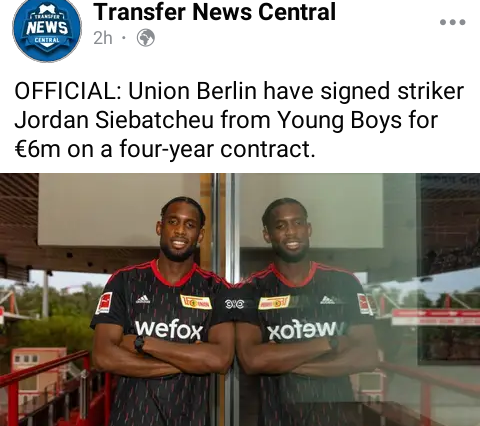 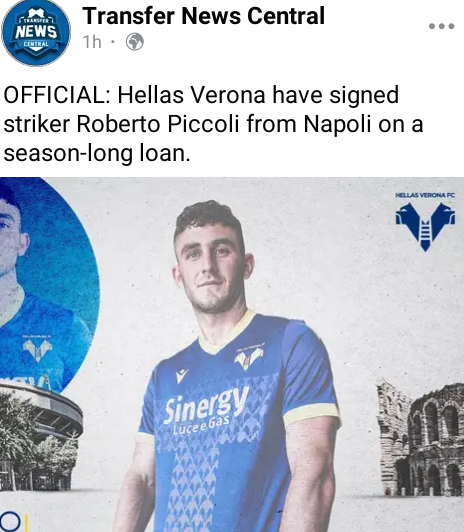 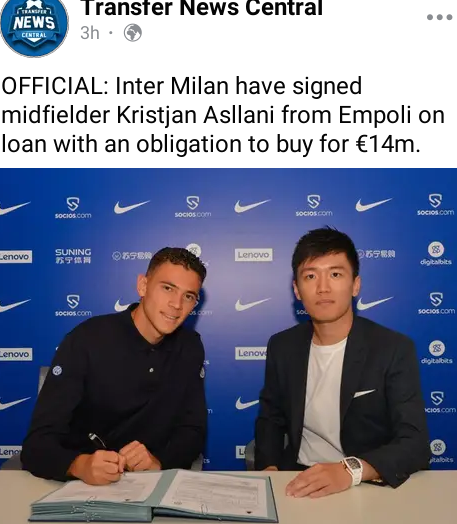 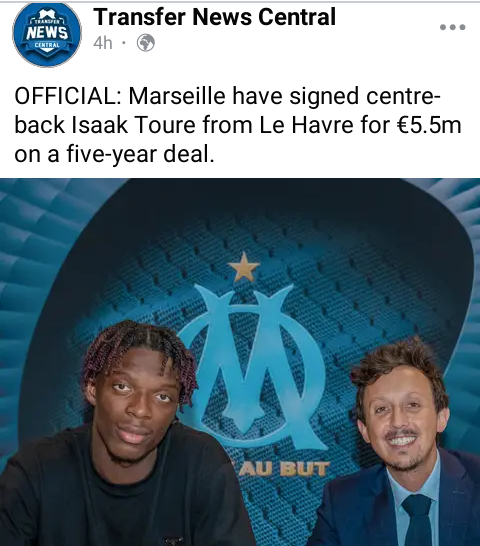 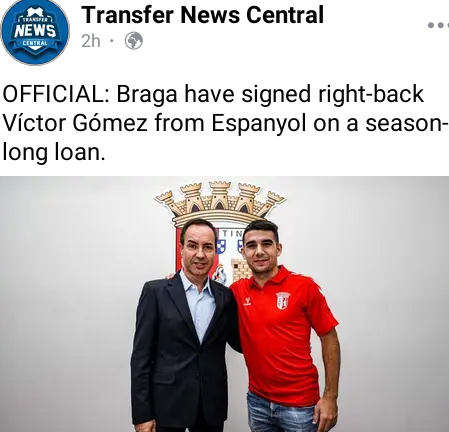 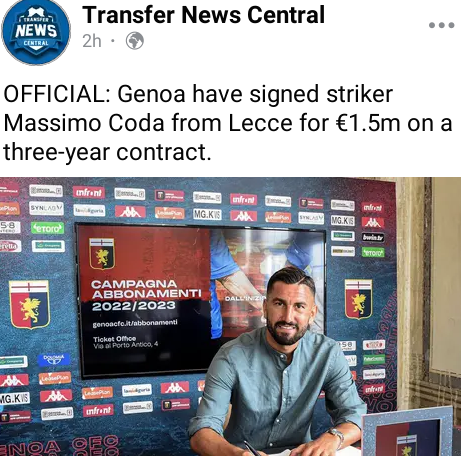 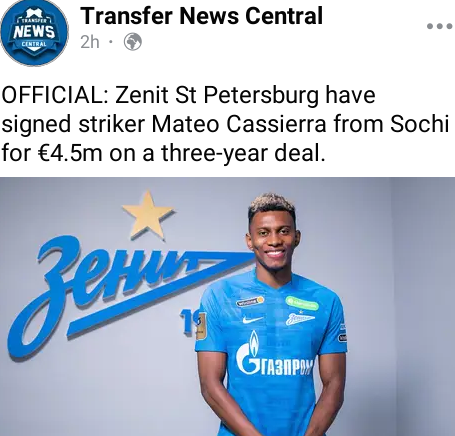 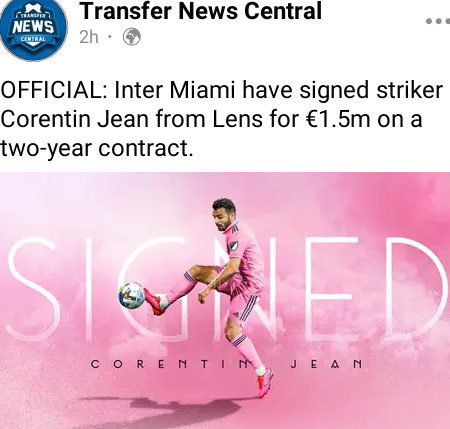 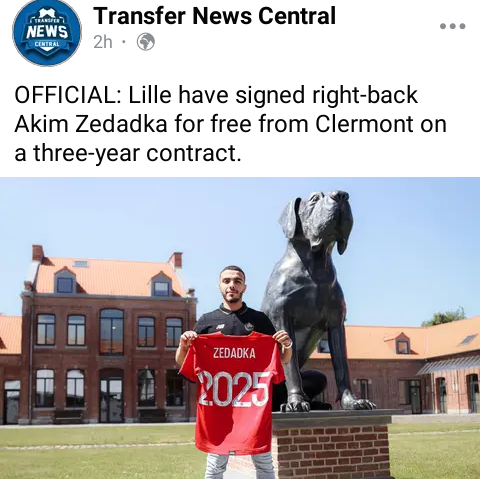 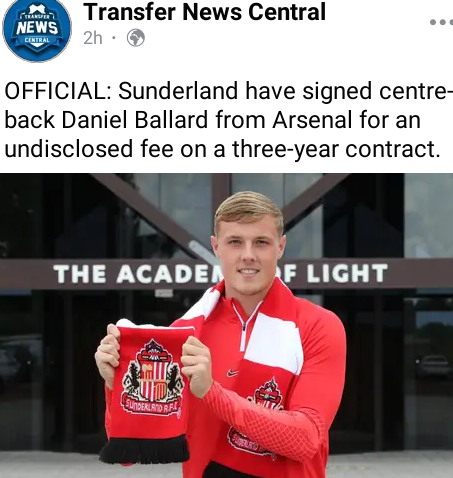 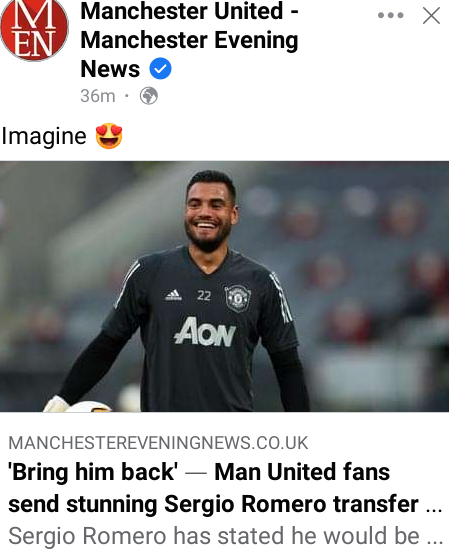 Sergio Romero is reportedly willing to return back to Old Trafford to be a back up Goalkeeper 2 season since he left for Venezia under Solskjaer regime. PSG have signed the agreement with Mauricio Pochettino for his compensation package and the Argentine will receive €10 Million. Barcelona had a written proposal for Raphinha turned down by Leeds United as they want to respect the agreement with Chelsea who are waiting for Deco to reply on personal terms. Tottenham have signed Richarlison from Everton at €60 Million transfer fee & agreed to a 5 year contract at North London after completing medical tests. Eriksen is close to agreeing to join Man United after Erik Ten Hag explained his rebuilding project and guaranteed him healthy gametime ahead of 2022 Qatar World Cup. 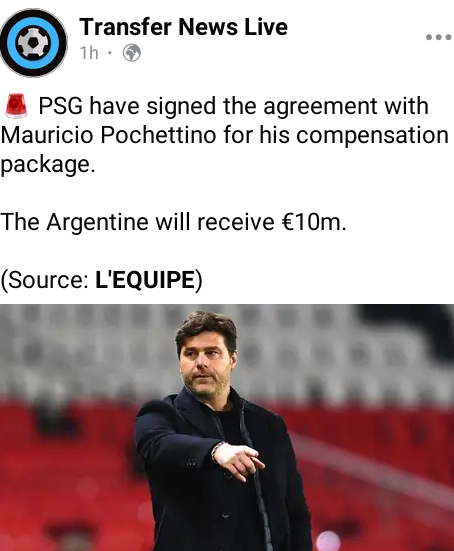 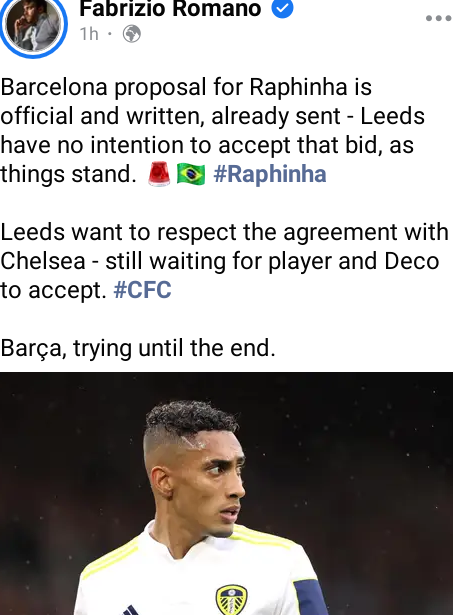 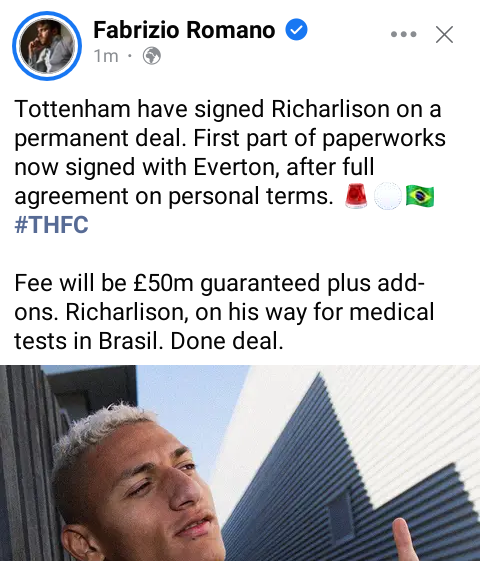 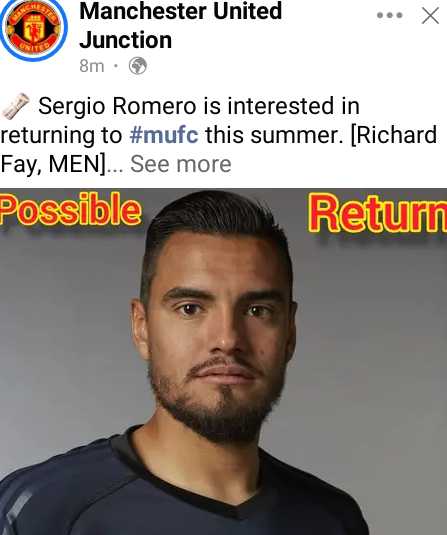 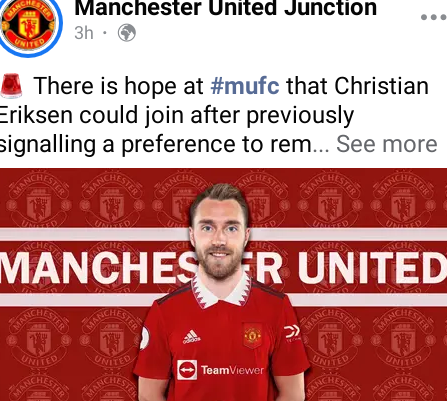 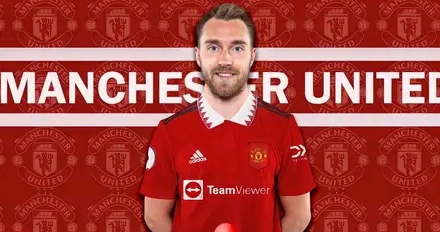