Greatest signing of all time, here is the full list of clubs new signing.

By Agevibryton (self media writer) | 4 months ago

The transfer window was officially closed yesterday midnight with several clubs making great signings.It has been a craziest transfer window as several players have returned to their former clubs. 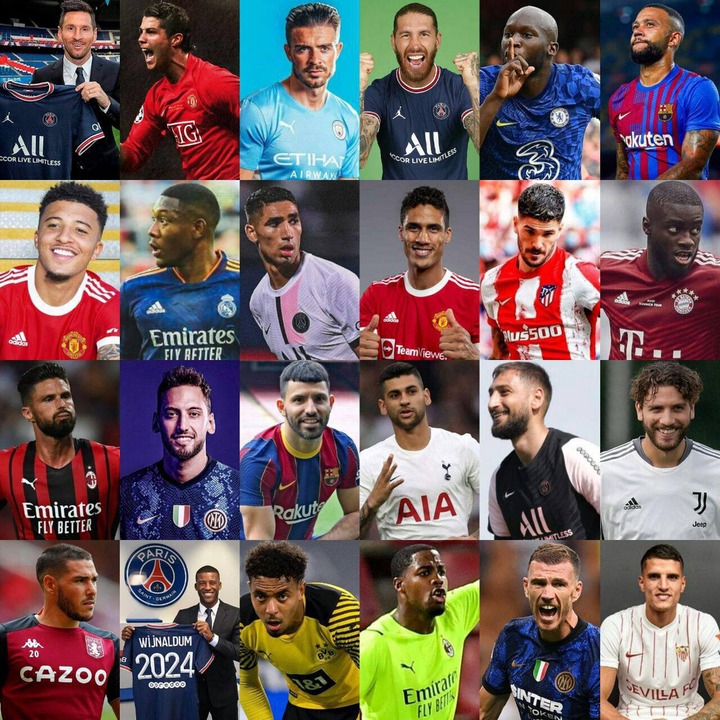 Lionel Messi was the greatest signing of all time as no one could believe if he would leave Barcelona.He has spend at Barcelona almost 20 years and it was like his career would end at the club.Although Messi joined Paris Saint Germain as a free agent together with World class defender Sergio Ramos, Archaf Hakimi, Wilnaldam, Donnaruma and lastly Nuno Mendes. 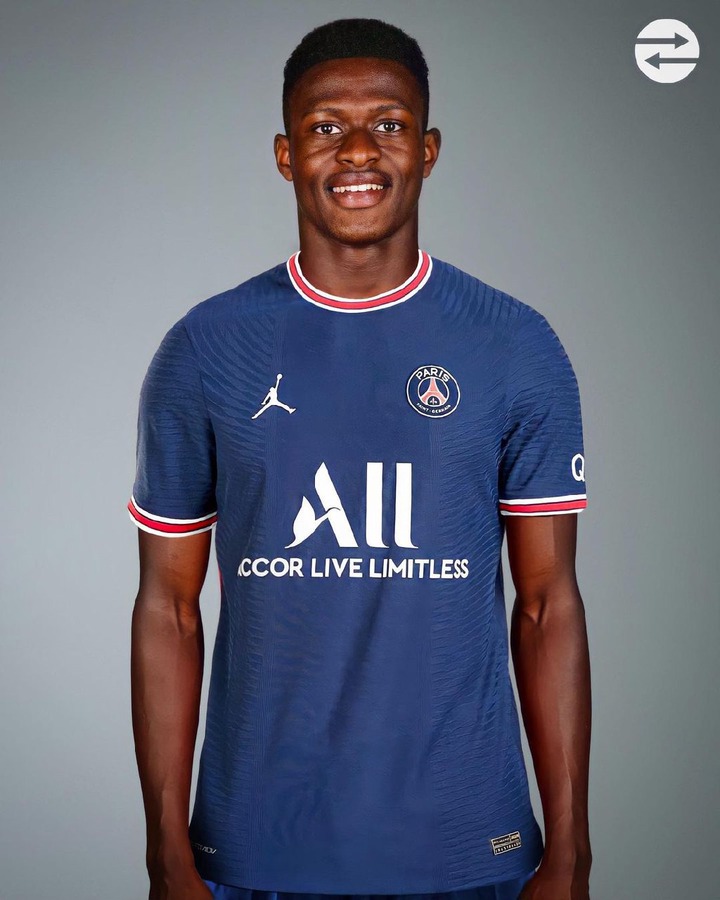 Real Madrid have signed Eduardo Camavinga from Rennes at a fee of 30 million euros but they saw their bid for Kylian Mbape rejected. 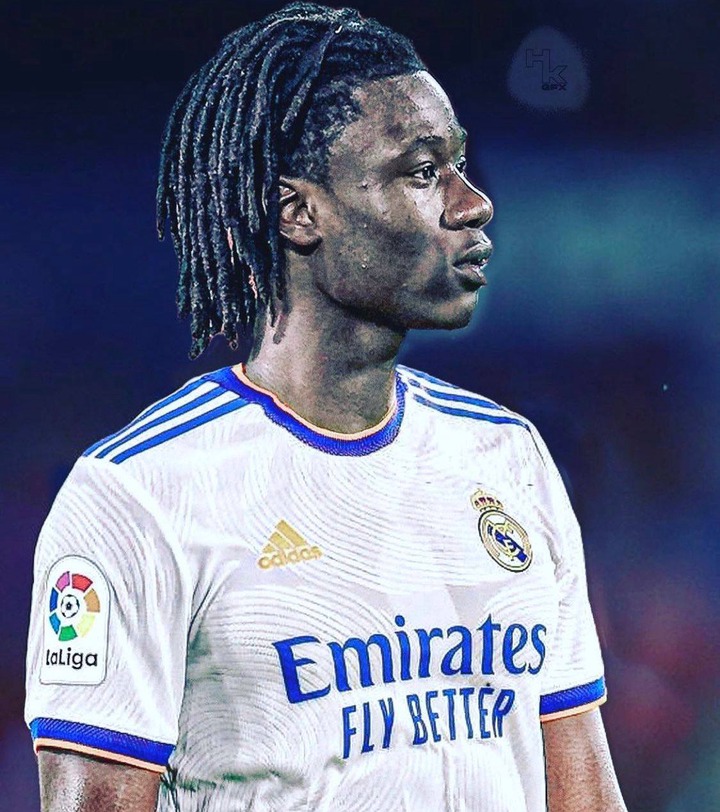 Atletico Madrid has completed the signing of their former forward Antonio Griezman from Barcelona on a season long loan with an option to buy. 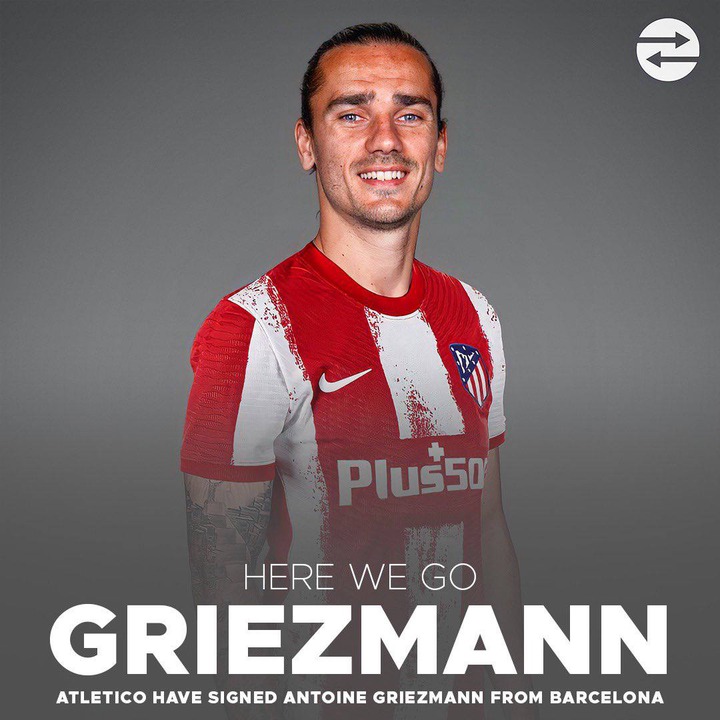 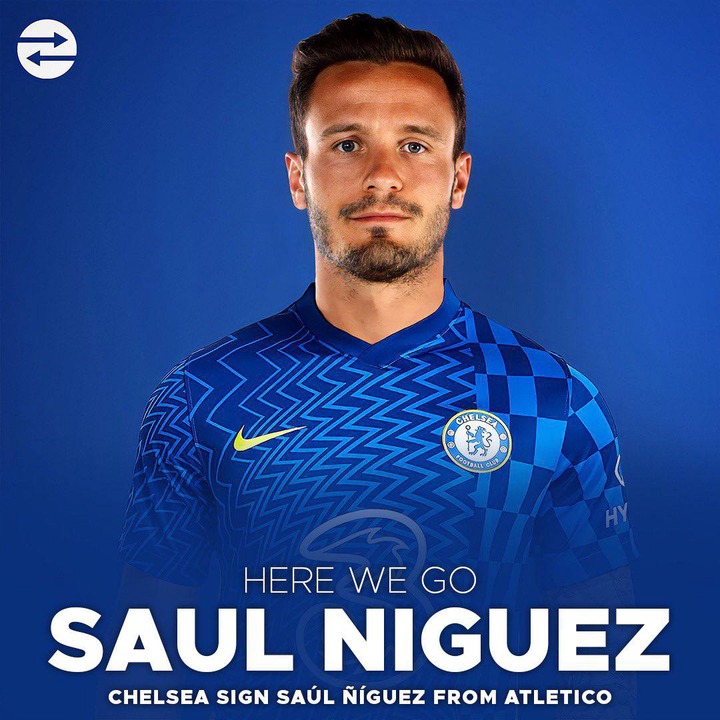 Manchester United has signed their former player Cristiano Ronaldo together with Jadon Sancho and Rafael Varane.They have released Daniel James on a permanent deal to Leeds United.

Totenham Hotspurs have signed Adama Traore, Romero and Emerson Royal.Arsenal on the other hand completed the signing of Takehiro Tomiyasu, Lokonga, Ramsadale and Ordegaard.Manchester City made one major signing of Jack Grealish from Aston Villa.