By Sporthab (self meida writer) | 10 days

Roma have kept two clean sheets from their fifteen away games this season.

Both teams have scored in Roma’s last four games in all competitions so far. 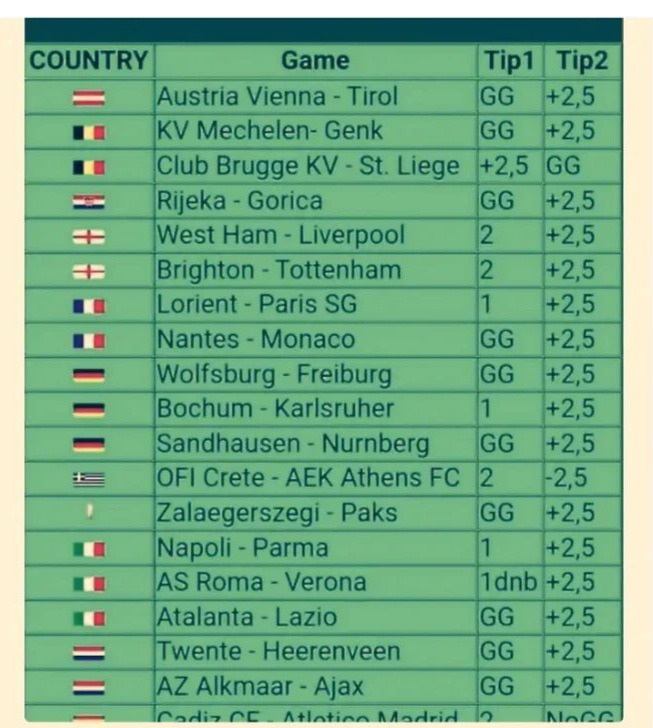 Last two league fixtures between these two sides have seen both teams score.

Both teams have scored in three of Brest’s and five of Nantes’ last seven games.

Brest have drawn two of their last five games, all of which have produced less than two goals per game. 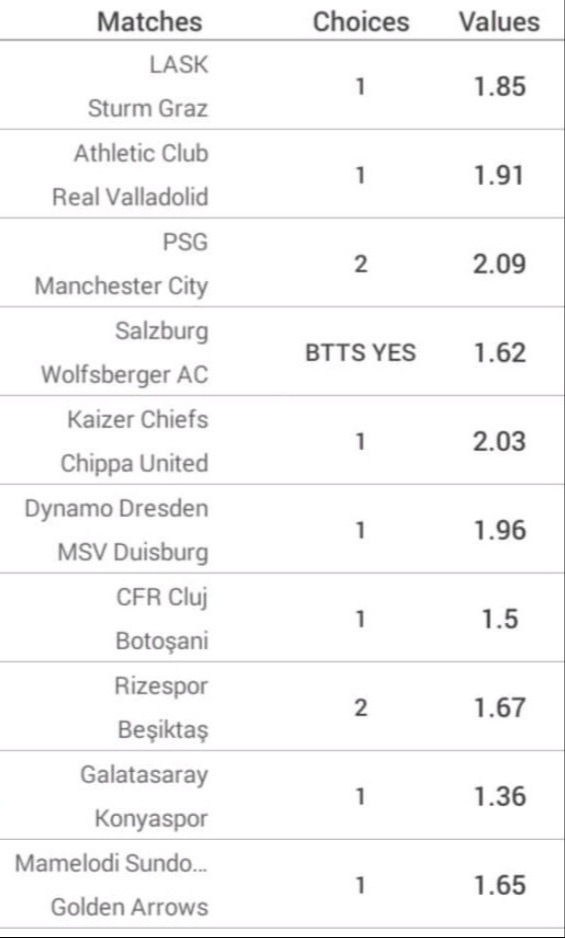 Rennes have won three of their last five league assignments with Bordeaux.

Both teams have scored in four of Rennes’ last seven games so far.

Bordeaux have conceded more than three goals in each of their last six matches this term. 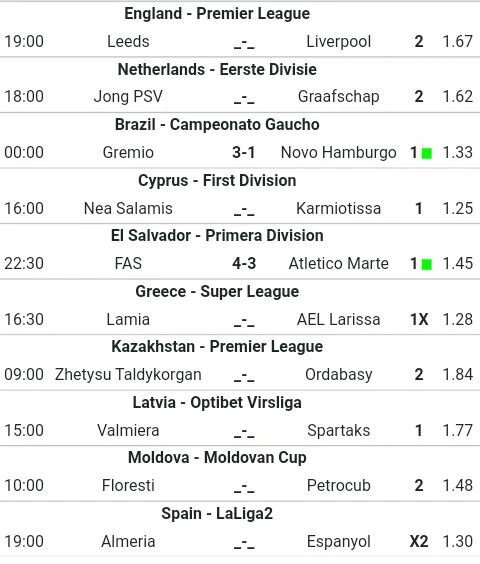 Lorient have won their last three home matches in Ligue1 so far.

Angers have lost their last three games in all competitions this year.

Angers have failed to score in each of their last five matches this term.

Parma have won only one of their last twenty five league games.

Torino have picked eight points from their last four home matches this season.

Both teams have scored in Parma’s last twelve matches since December last year.

Lazio have won five of their last six games this season.

The hosts have scored ten goals in their last three matches so far.

Less than two goals have been witnessed in seven of the last ten of Lazio’s home fixtures combined. 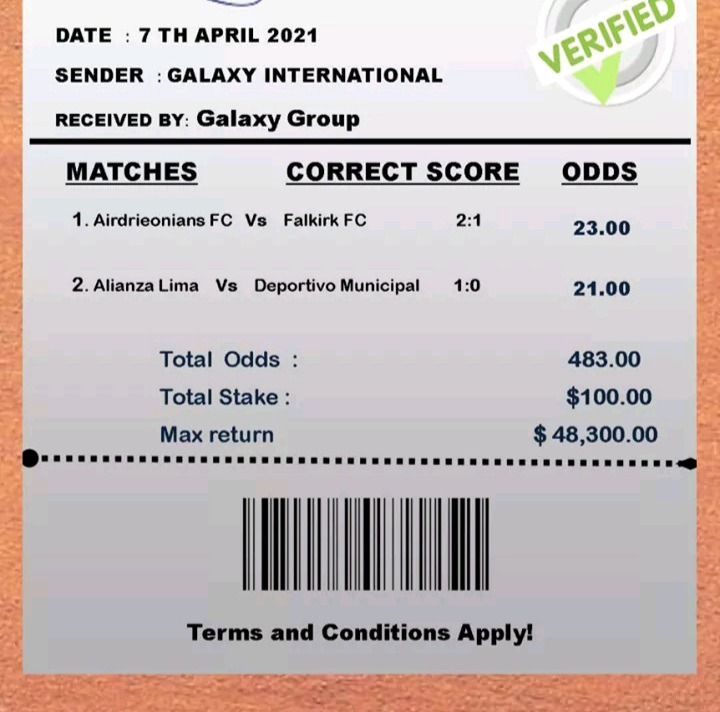