Liverpool midfielder Harvey Elliott has undergone successful surgery after he sustained a serious ankle injury in their 3-0 win at Leeds United and he could return to action later this season, the Premier League club said. These are good news to the Reds fans who were really anxious on his probability to feature in again this season. 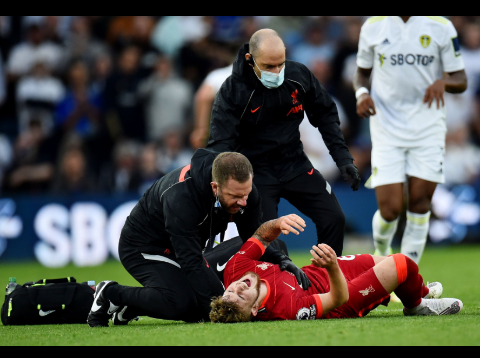 The team doctor reports that they have successfully done the operation on his ankle and will be back on the pitch in some weeks to go.

We were able to reduce the dislocation immediately on the pitch and Harvey had surgery today to repair the fracture and ligaments damaged in the incident. The operation was a success so his comeback starts now," club doctor Jim Moxon said in a statement.

"We won't put pressure on him by setting a specific timeframe beyond being able to say with confidence we expect him to feature again later in the season following our rehab programme." 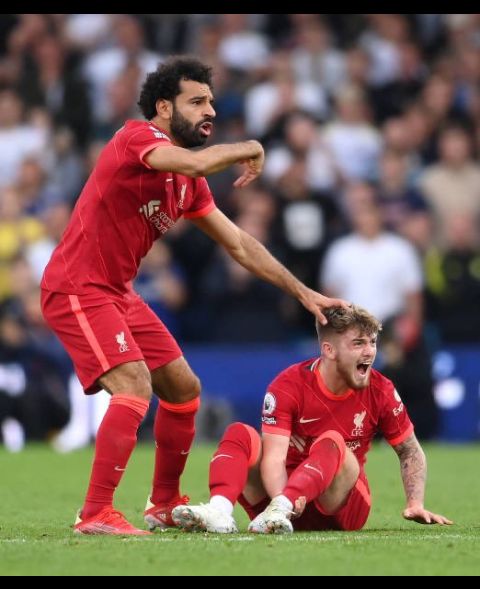 Struijk, who was sent off immediately after the incident. He went ahead to his Instagram account and apologised to Elliott, saying what happened was something he "would never wish on anyone".

Elliott responded by saying it was a freak accident and was not worthy of a red card.

Atwoli Leaks Mudavadi's 'Secret Plan' Against Kalonzo, Gideon Moi & What He Has Done Ahead of Polls

Today's Morning Prayer Before We Go Out For Work