Despite the fact that the Blues were not the most active club in the summer transfer market, but they remain one of the best Premier League title contenders after an incredible performance under head coach Thomas Tuchel. 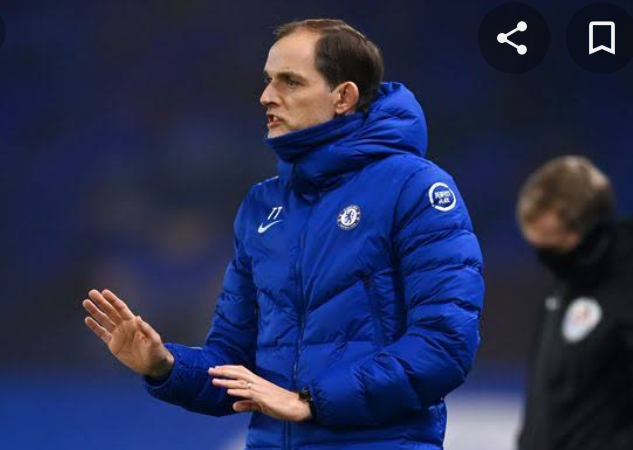 Chelsea will also stand a better chance to defend their Champions League title this season.

Tuchel arrived at Stamford Bridge in the midst of last season to take over after Frank Lampard was fired due to poor results. Since then, the club have made so much success.

The West Londoners also won UEFA Super Cup in the beginning of this season after beating Villarreal in penalty shootout.

In addition, the summer transfer window has made some changes at Stamford Bridge in terms of salary earning by players. 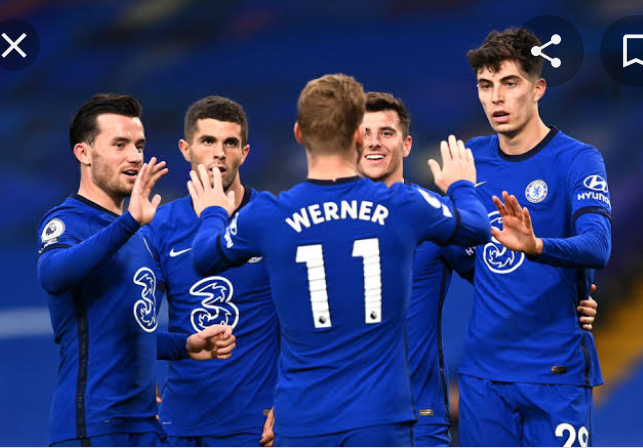 According to BBC Sports News, Chelsea midfielder N'Golo Kante was the highest paid player at the club before the arrival of Belgian international. 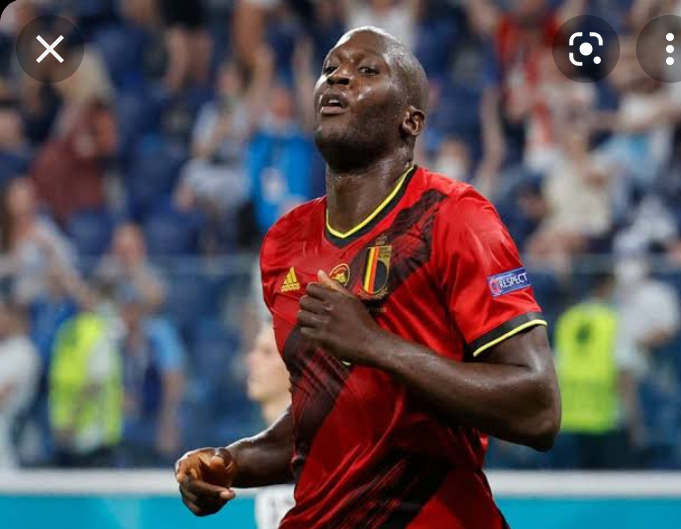 Romelu Lukaku returned back to Chelsea from Inter Millan at a fee of £97.5millon, and he is the highest paid player at Chelsea at the moment.

Let's take a look of the top five highest paid Chelsea players at the moment.

Continue following me at hottest_updates for more groundbreaking updates. Thank you.