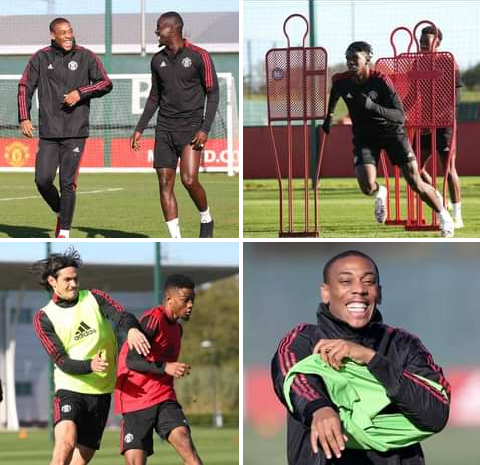 Manchester United have received huge boost ahead of their Premier League clash against rivals Liverpool on Sunday after the return of Martial and Amad Diallo to training at Carrington. Martial and Amad Diallo are expected to boost the Red Devils attack with Marcus Rashford availability being uncertain after suffering a muscle Injury. Anthony Taylor has officially been appointed to officiate the North-West Derby between Liverpool and Man United. The Red Devils have won more games and scored more goals in matches officiated by Anthony Taylor compared to Liverpool who have struggled and suffered huge defeats in matches officiated by Taylor. 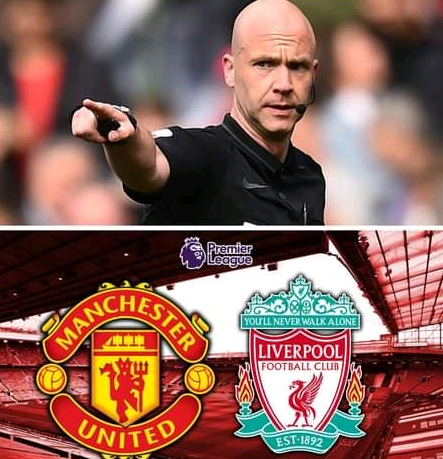 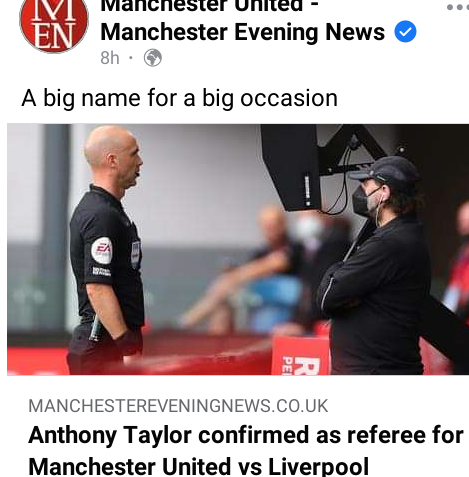 Paul Pogba appeared to have made decision about his future after admiting "Special" Cristiano Ronaldo has helped chose and love playing for Manchester United according to the Sun Football. Paul Pogba confirmed that he enjoys playing at Old Trafford and praised Cristiano Ronaldo as one of the best in the world as he loves playing with him according to Fabrizio Romano. Manchester United have tabled £400K per week for Paul Pogba who is yet to reply back with his Agent Mino Raiola is still open for other intrested clubs such as Juventus, Barcelona and Real Madrid to make a move. 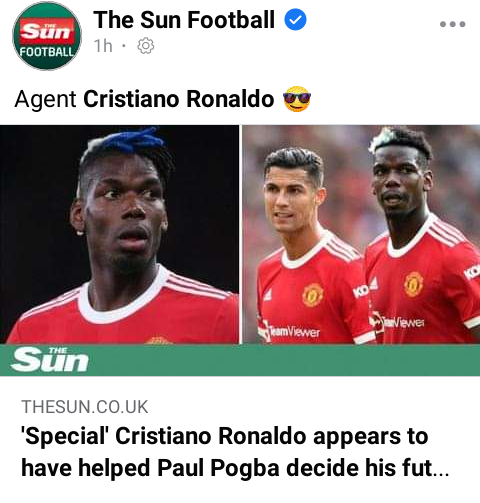 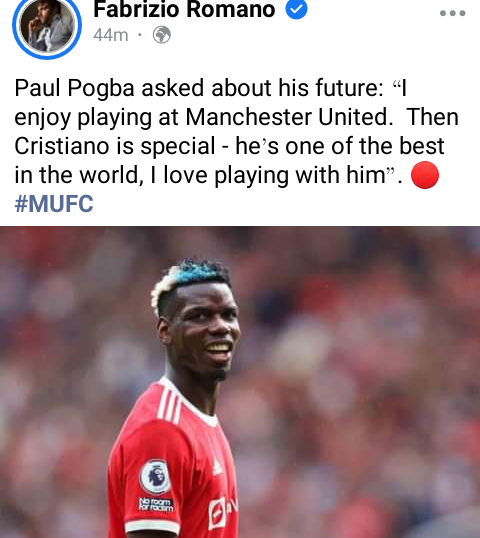