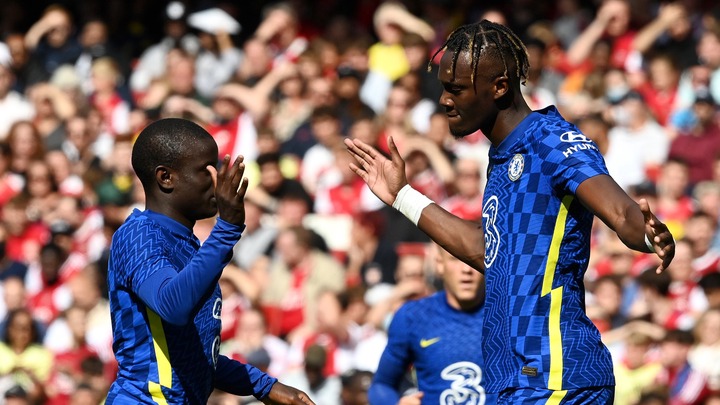 Chelsea is getting more and more desperate with the looming transfer of Tammy Abraham whose exit is at standstill despite Tuchel’s plans of offloading the striker before the season begins. Chelsea has now lowered Abraham’s asking price by €10 million as the English club seeks to drum up interest from Arsenal, Aston Villa, and West Ham United.

Tuchel has remained respectful with the player’s situation at Chelsea and has remained quiet about the transfer rumors. He has even given the player game time so that he does not lose his confidence on the pitch during the preseason friendlies. However, as the transfer deadline slowly approaches, Chelsea’s patience slowly fades and it is only a matter of time until Chelsea accepts Arsenal’s loan request for the player. 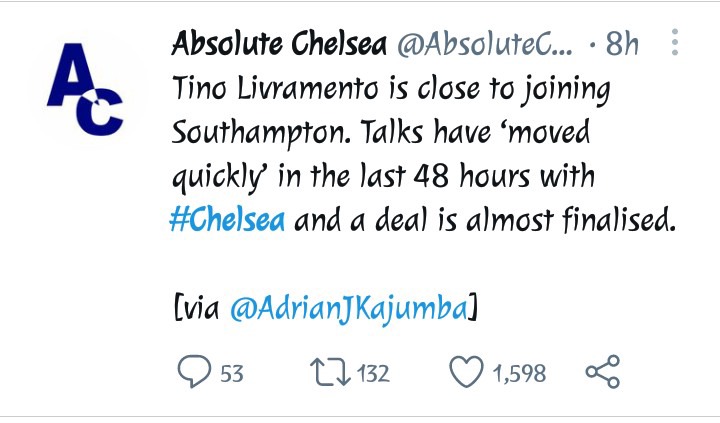 Tino Livramento is only a day away from joining Ralph Hassenhuntl’s battalion at St Mary’s stadium after it was reported that the 19-year-old has agreed to join Southampton on a season-long loan deal. Livramento was pivotal in Chelsea’s under 21 squad last season as the Blues finished second in the Under 21 league standings.

Hassenhutl said he was delighted to have the midfielder aboard and he hopes to get the best out of him when next season begins. Tino Livramento is expected to assume Takumi Minamino’s role at Southampton next season after the Japanese international was recalled back to the Liverpool squad.

Emerson Palmeira is another player who is days away from leaving Stamford Bridge and joining Luciano Spalleti’s Napoli on a permanent deal. Personal terms have already been agreed between the left-back and Napoli, with the only thing left to be agreed being the transfer fee. 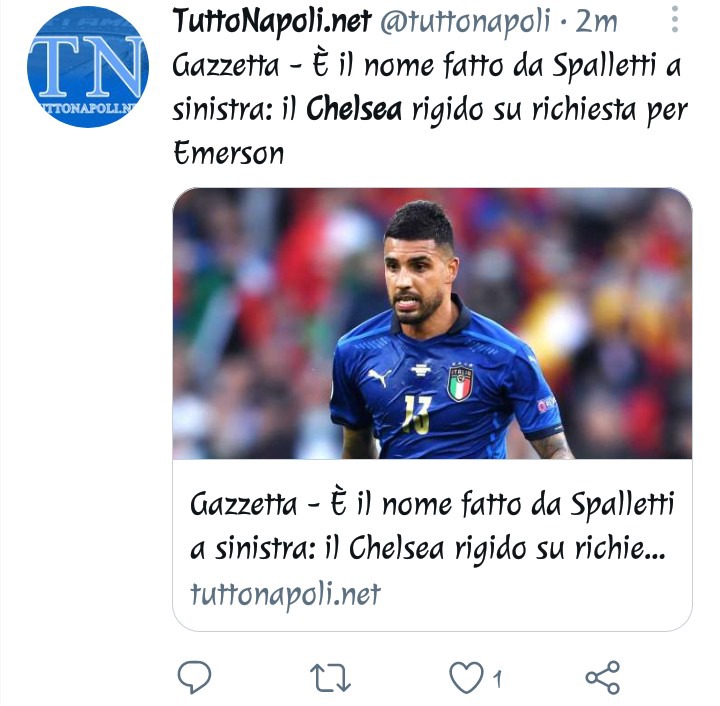