By ALEXABUKO (self meida writer) | 1 months

Defensiveness of a team is determined by the number of goals the team has conceded and the number of clean sheets achieved. Below are the top five clubs with best defensive record in Premier League this season: 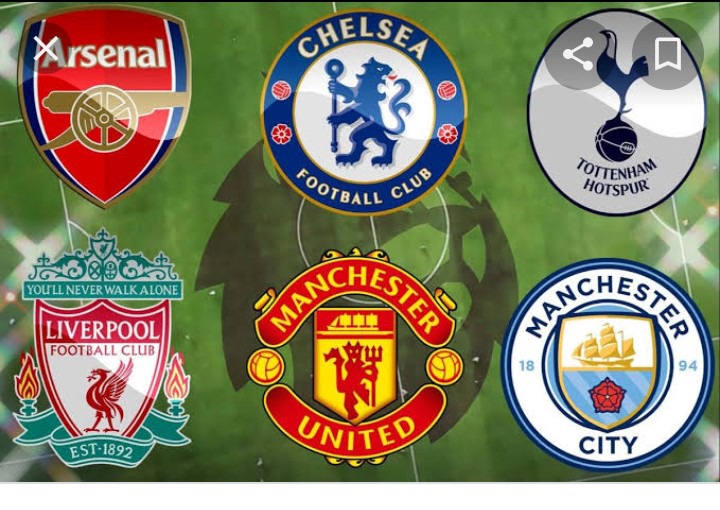 Aston Villa is currently position 11 in Premier League after 33 matches. Its ranked fifth team with best defensive record this season having managed to keep 14 clean sheets and conceded only 38 goals. 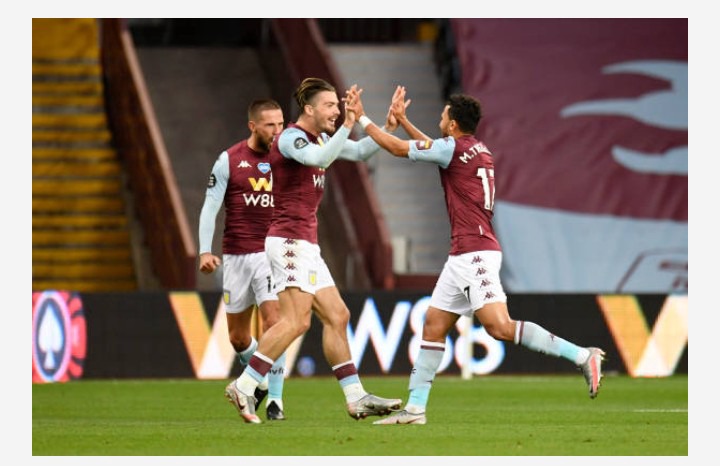 Having performed poorly this season, Arsenal are still ranked amongst clubs with best defensive record. Currently at position 10 in Premier League table, Arsenal have kept 10 clean sheets and conceded 37 goals. 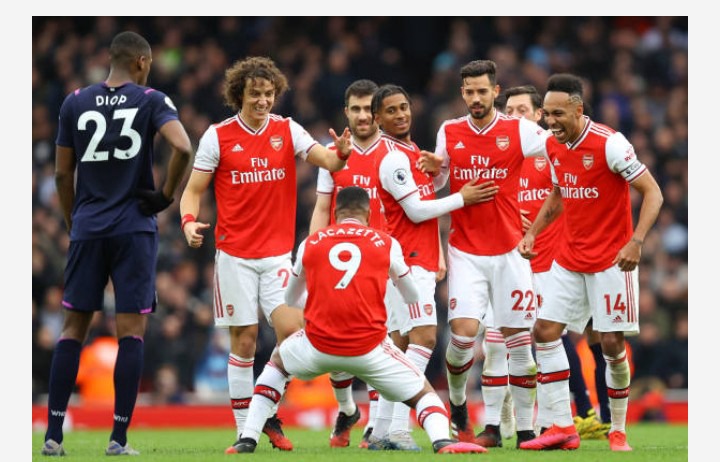 The red devils are second position in Premier League and still on the run for the title though minimal chances. Manchester United have conceded 35 goals in Premier League this season and kept 13 clean sheets to date. 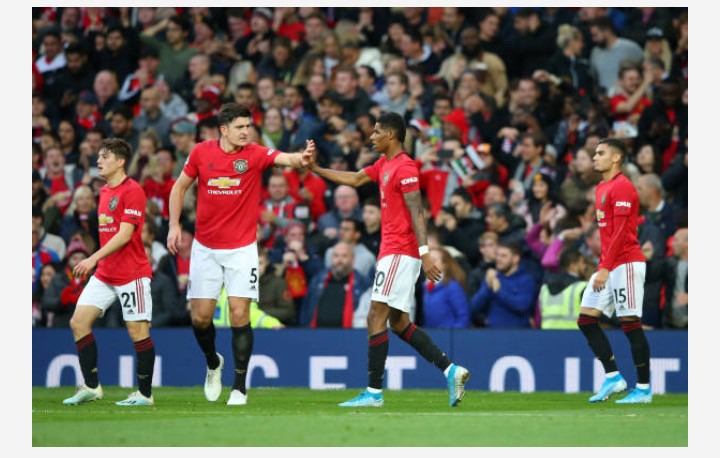 Chelsea together with Manchester City are currently the clubs with most clean sheets in Premier league this season having 18 clean sheets. The blues have only conceded 32 goals and are ranked second club with best defensive record. 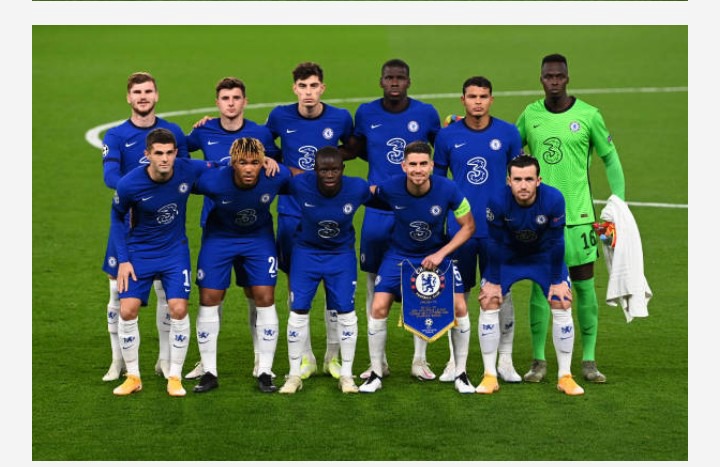 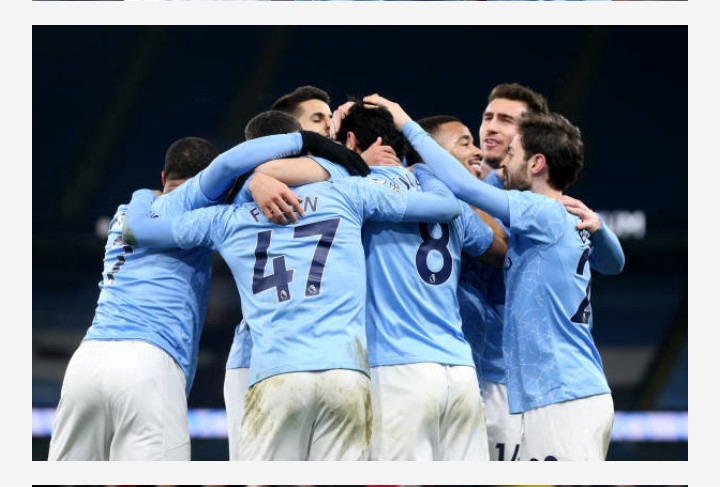