By ClassicFootball (self media writer) | 27 days ago

Manchester United shown dismal performance against Aston Villa which saw thm losing the game by a goal to nill. United previously lost against West Ham in the Carabao cup. 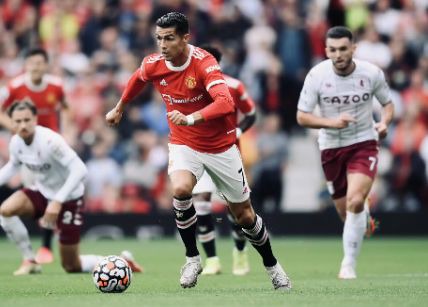 Manchester City scooped away three points from Chelsea in a match that was played at Stamford Bridge. 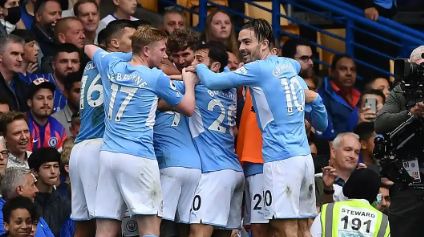 At the Goodison Park, Norwich City went back home empty handed after their hosts Everton collected all the points of the game courtesy of Andy Townsend and Doucoure goals.

West Ham United outclassed Leeds United in another clash. Rafihna scored consolation for Leeds as the match ended 2-1 in favour of the hammers. 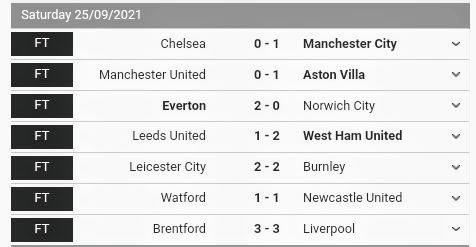 The foxes were forced to share points with Sean Dyche's side Burnley football club after the match ended in a draw of 2-2.

Brentford came from behind and drew with Liverpool in the final match of the day. This was the match that registered higher number of goals (6) 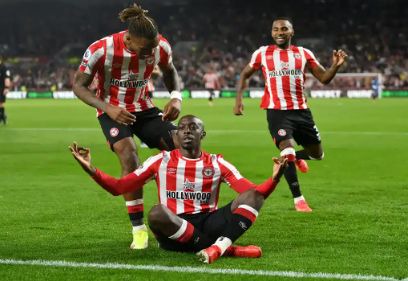 Liverpool moved to the top of the table after drawing with Brentford. The reds have 14 points and goal difference of +11. 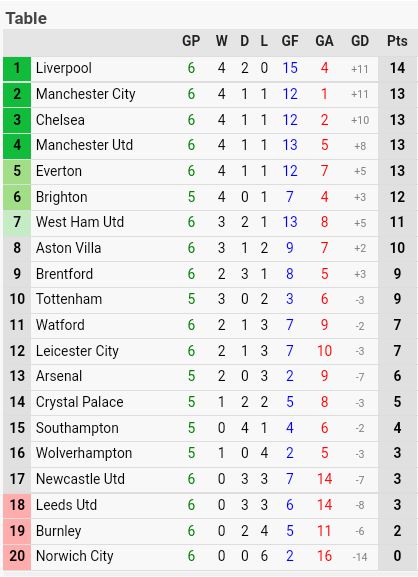 Olunga Aside, Here is Another Sensational Striker Playing Abroad

Ruto Gives Out One Condition Under Which He Can Be Defeated.