New Manchester united manager Erik Ten Haag have had a bad start to his managerial job at old Stamford. This is after losing the first two matches simultaneously. Manchester united had worst 2021/2022 season that they sacked their coach Ole gunner an brought in Ralf Rangnick as interim manager.

After the end of the 2021/2022 season, Erik Ten Haag took over managerial duties from Ralf Rangnick. This saw many Manchester united players leave the club during the transfer window. 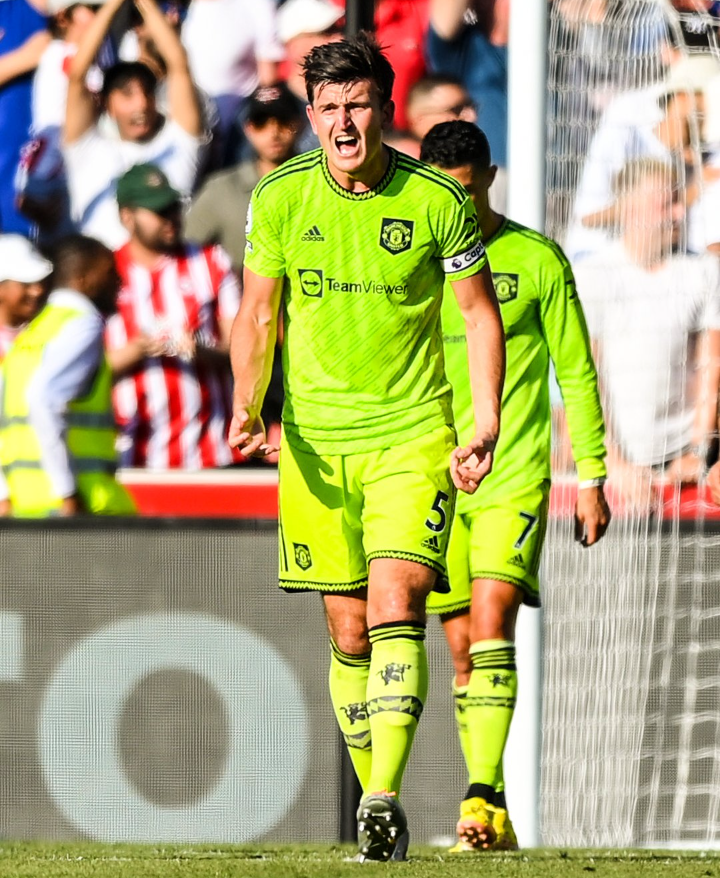 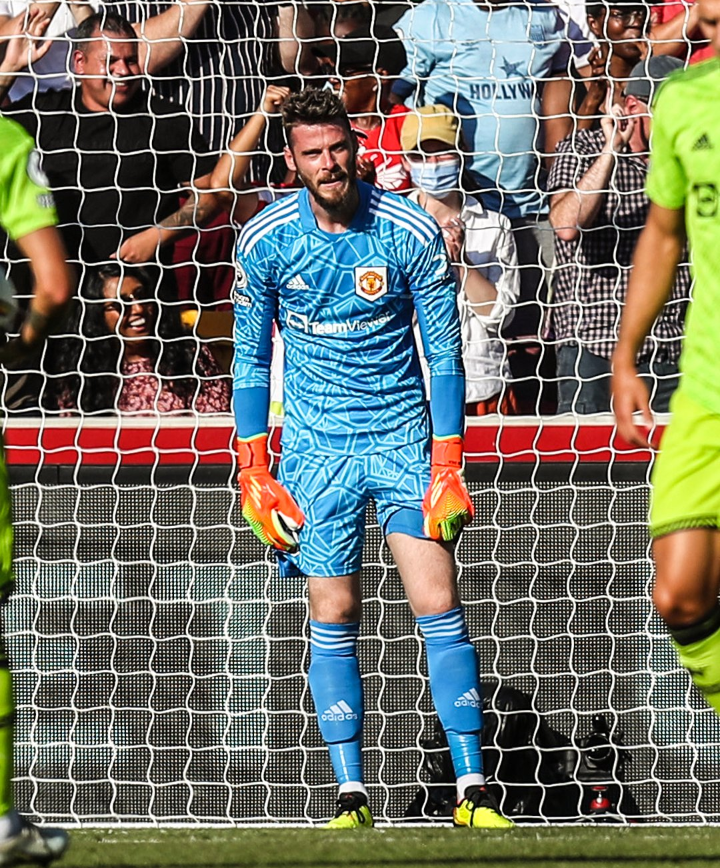 Today, Manchester united were hammered 4 goals to nil by Brentford. All the goals were scored during first half of the match. Fans were angered by the blunders made by Christian Ronaldo, David Degea and defender and Harry Maguire. Here are some of reactions from fans in Twitter.