It's only some few weeks remaining for the new 2021-2022 European season to kick off and around 31 days left for the summer transfer window to be closed. 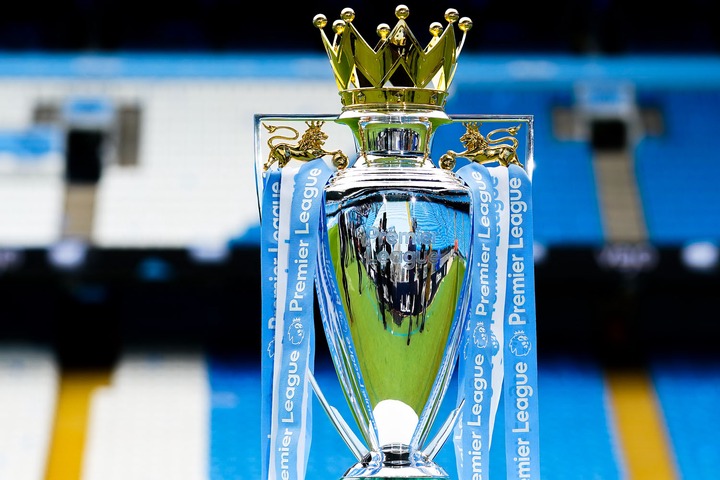 Teams are busy identifying their best choice players to sign and here, I bring you the latest done deals with some updated news from European football: 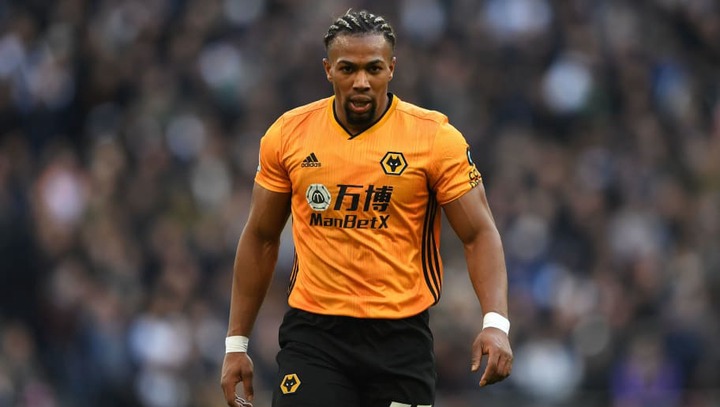 (OFFICIAL): Chelsea young star Tino Livramento has joined EPL side Southampton on a five-year deal, contract signed until June 2026 with a buy back option in the deal. 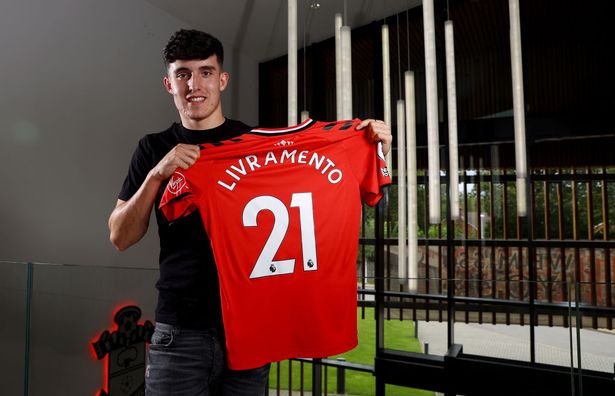 (OFFICIAL): Totenham Hotspur have signed Bryan Gil from Sevilla in a believed swap deal with Erick Lamella, the deal details are yet to be disclosed. 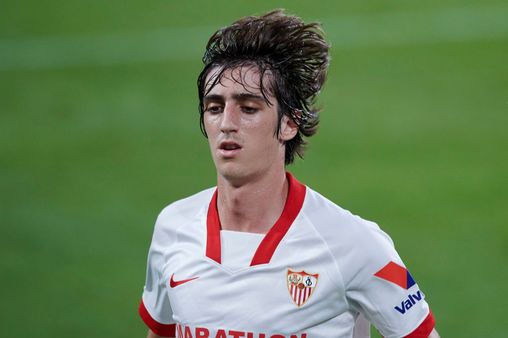 (OFFICIAL): Leeds United have loaned their star Leif Davies to championship side AFC Bournemouth for one season. 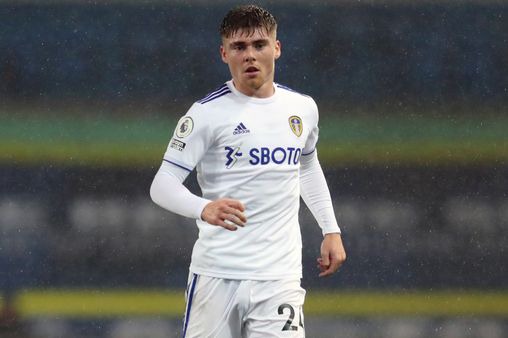 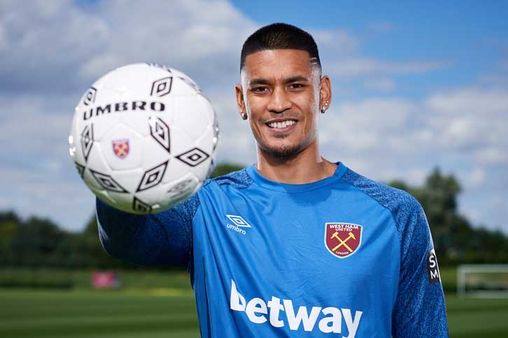 (OFFICIAL): Toby Alderweireld has left Totenham Hotspur for Al Duhail with the deal being done but the details are undisclosed. 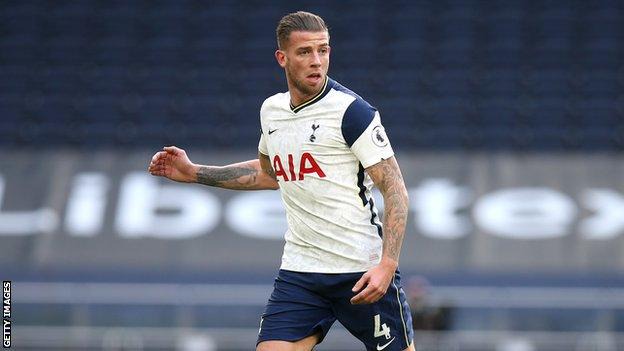 (OFFICIAL): Chelsea star Conor Gallagher has joined Crystal Palace on loan for the coming season with an option to buy him fully. 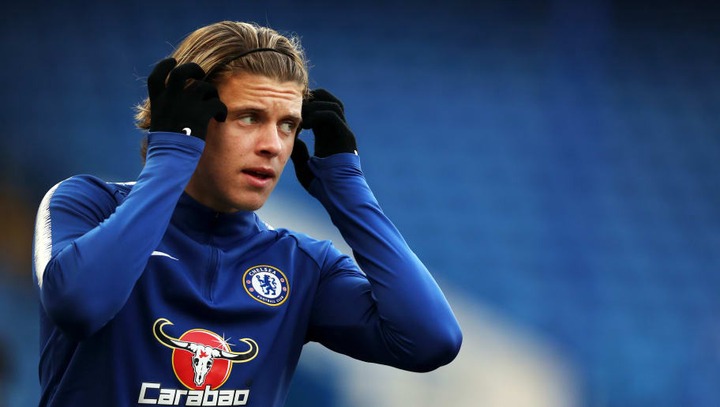 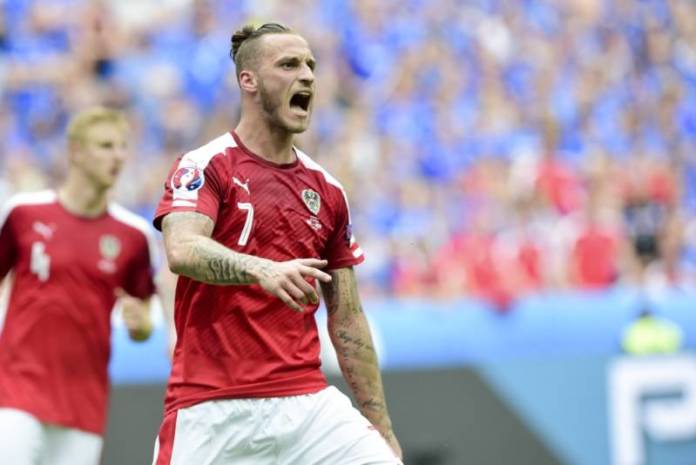 (OFFICIAL): Juventus and Italian defender Giorgio Chiellini has extended his stay at the club for further 2 years and he will not leave Turin this summer. 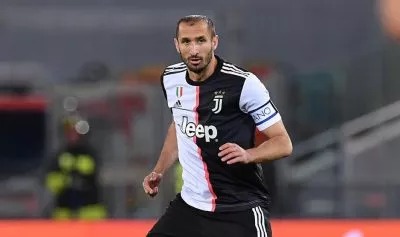 LATEST: New AC Milan signing and former Chelsea forward Olivier Giroud has been reported to be luring his former teammate Hakim Ziyech to re-unite with him at Rosoneri and he has backed his new team to sign the Moroccan. 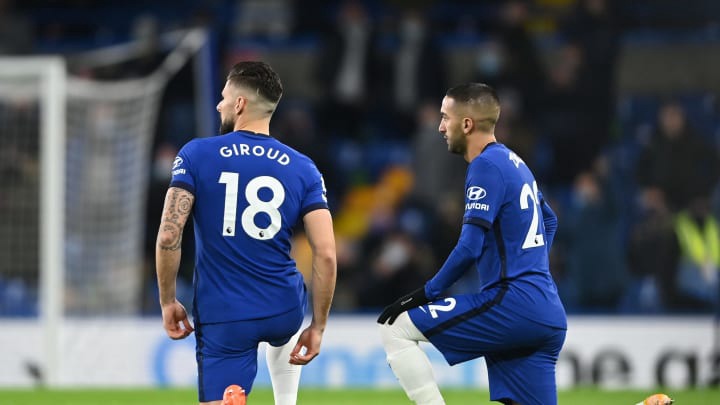 LATEST: Leicester City coach Brendan Rodgers has issued a warning to the clubs that are interested in James Maddison claiming that no player wants to leave King Power amid various interests. 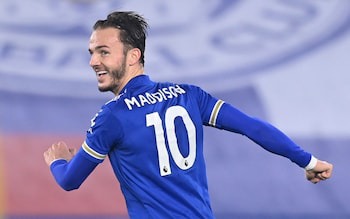 Arsenal and Manchester United were leading the race to sign Maddison but now they will have to search for alternatives. 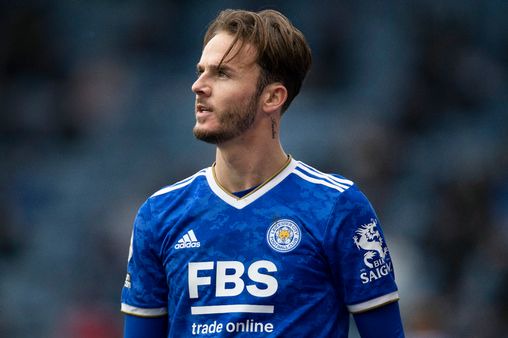 REPORT: Totenham Hotspur captain Harry Kane has for once again failed to turn up for Totenham training. 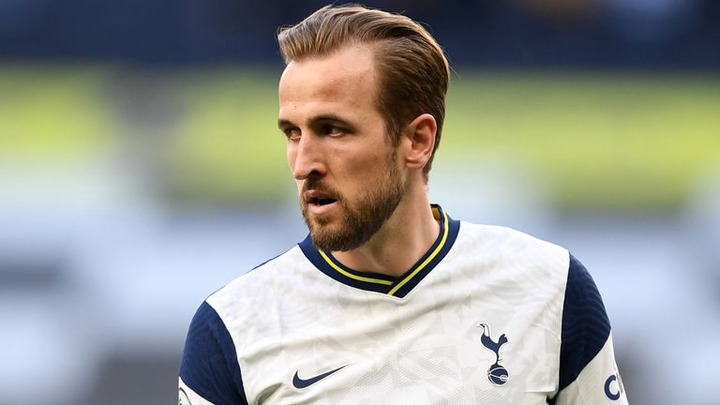 Kane was expected to return to training on Monday following a summer holiday but his absence seems like he is fueling a move to Manchester City. 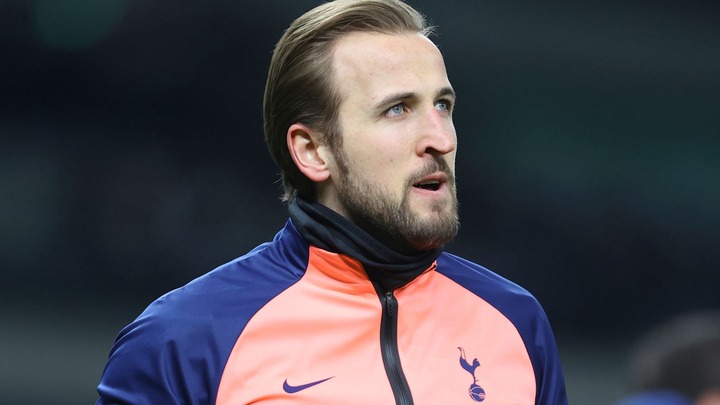 BREAKING: Chelsea attempts to bring Romelu Lukaku back to Stamford Bridge seems to be failing after their £85m plus Marcos Alonso was rejected by Inter Milan. 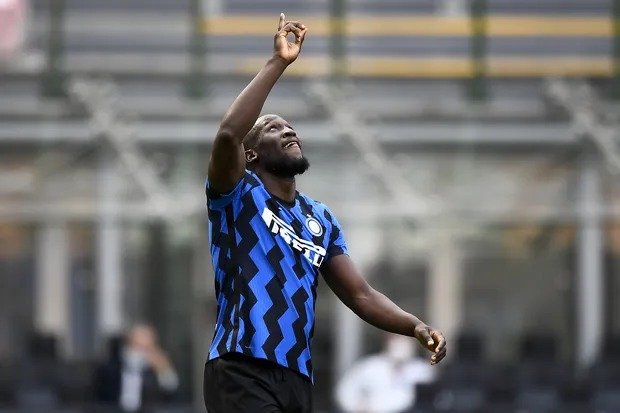 Inter are not ready to put Lukaku on sale and if they may, then they will demand not less than £110m for the Belgian star. 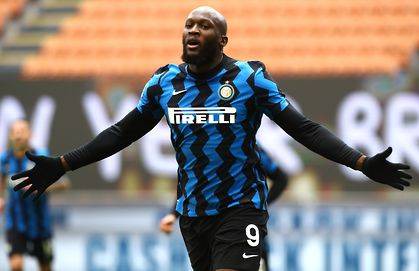 REPORT: Former Chelsea star Frank Leboeuf has backed his former team to sign Sevilla center back Jules Kounde believing that the Frenchman would be a valuable addition to Tomas Tuchel's side. 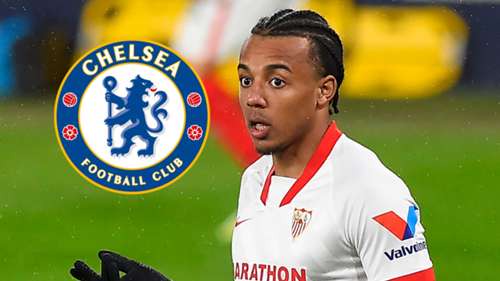 LATEST: Aston Villa have emerged serious challengers to Newcastle United for signing Manchester United center back Axel Tuanzebe who will have a limited playing time at the club next season after the signing of Raphael Varane. 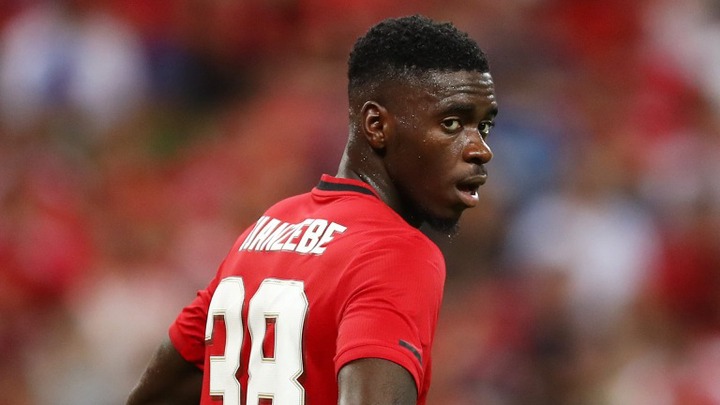 LATEST: Tammy Abraham will be allowed to leave Stamford Bridge this summer for £40m with Aston Villa leading the race to bring him back to the squad. 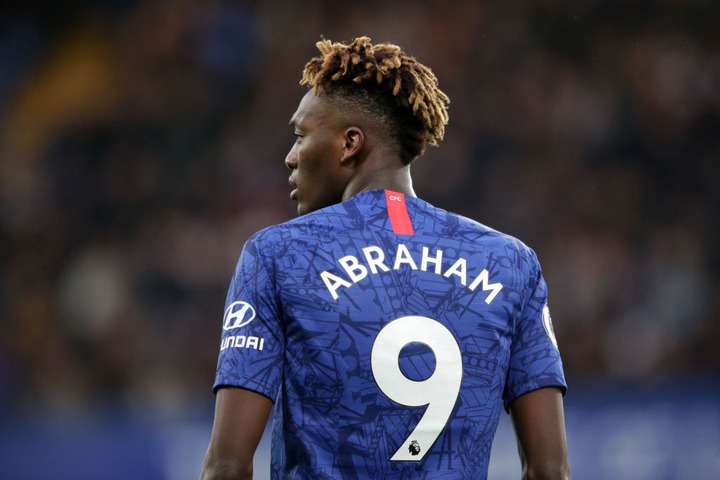 BREAKING: Manchester United goalkeeper Dean Henderson has been ruled out of the team's training ground due to Covid-19 case. 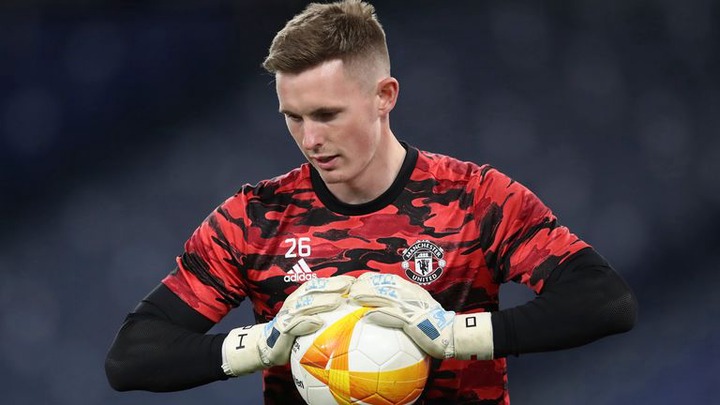 REPORT: West Ham United now believe that they have only a 10% chance of re-signing Jesse Lingard from Manchester United whose market value is at £30m. 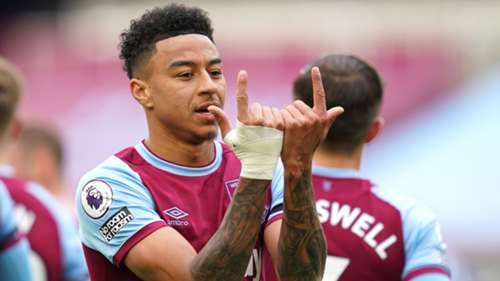 LATEST: Manchester United will wait to see how the situation develops with Kieran Trippier before sanctioning a loan move for Diogo Dalot. 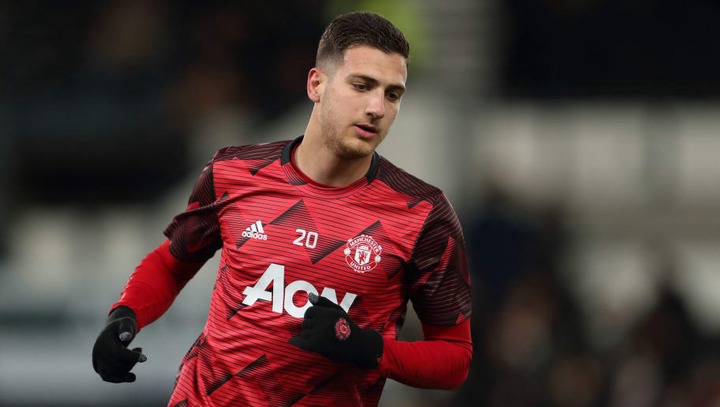 This is after their second choice left back Alex Telles was sidelined until September due to an ankle injury. 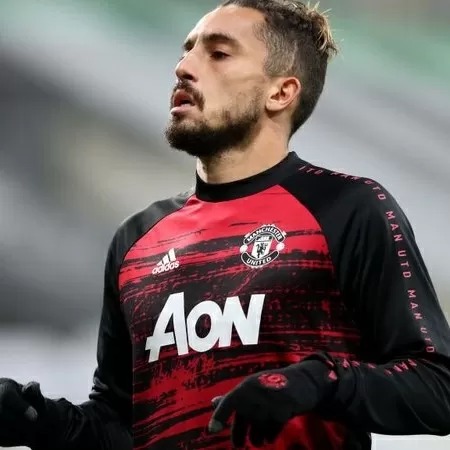 More information is expected to be issued on the latest transfer updates. FOLLOW in order to receive them on the right time.