Tuesday 1st September Over 2.5 Goals And Correct Score(CS) Multibets To Bank On

By CertifiedSoccerPundit (self media writer) | 9 months ago

England return to action for the first time since their Euro 2020 final defeat on Thursday as they travel to Hungary in World Cup 2022 qualification.

There aren’t too many surprises in boss Gareth Southgate’s latest squad and he has largely kept the faith with the team that came agonisingly close to silverware this summer. Manchester United midfielder Jesse Lingard is back in the fold after missing Euro 2020, despite having played just five minutes of football for his club side so far this season, and Leeds striker Patrick Bamford has been handed a call up as he pushes for his debut but I expect both to be named among the substitutes.

The big talking point is whether or not Manchester City new boy Jack Grealish will be included in the starting XI after being used sparingly at Euro 2020. I would expect Southgate to start with the playmaker in a front three with club team-mate Raheem Sterling and Harry Kane, but it wouldn’t be a huge shock to see him on the bench either given the manager’s reluctance to unleash the former Aston Villa man over the summer.

Hungary have a few key absentees in defence as Loic Nego and Gergo Lovrenczics miss out due to quarantine and injury respectively. The host have been able to include RB Leipzig’s highly-rated midfielder Dominik Szoboszlai though, after injury saw him miss Euro 2020.

The Three Lions sit at the top of Group B with a maximum nine points from three games and they have a chance to extend their lead further as Hungary sit second with seven points. The hosts should not be underestimated, they managed to hold both France and Germany to draws at Euro 2020, but I’m still expecting England to come through with a win on Thursday.

Hungary have just one defeat in their last eight home games, a 3-0 loss to Portugal in Budapest at Euro 2020, and England are not invincible away with two defeats in their last seven away games prior to the tournament over the summer.

The hosts have won four matches,lost ten matches with three matches concluding in draws.The goal difference is 20-14 in favour of the away team. 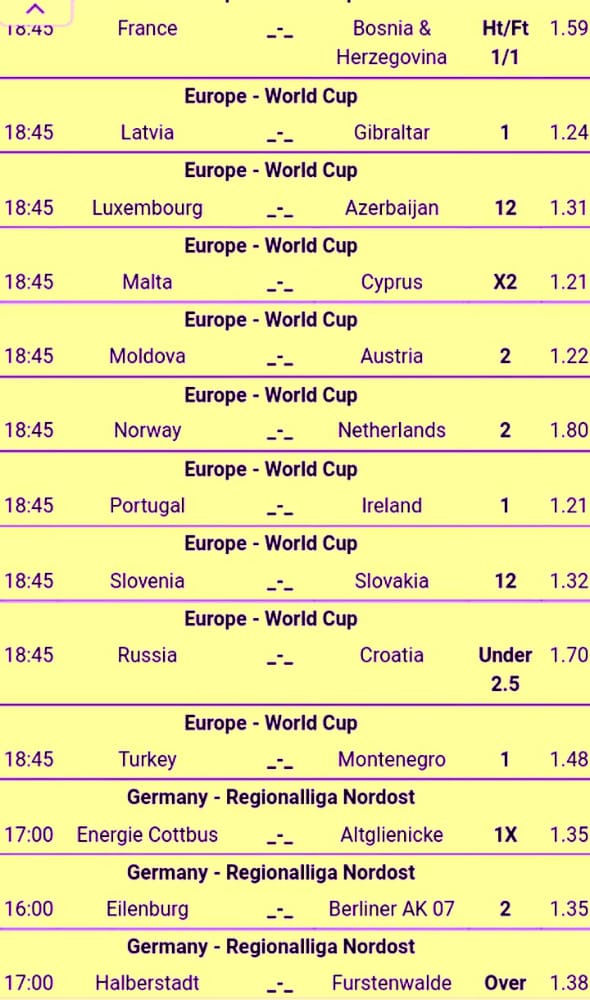