United's next ten fixtures could prove to be hard

By Bashirukokhe (self media writer) | 9 days ago 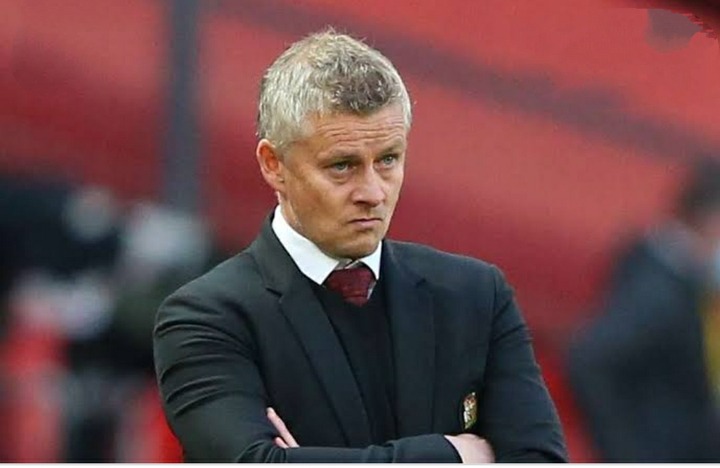 Ole Gunnar solskjaer is currently one of th most upset managers in the English Premier League After looming rumours of his sacking. The Red devil's boss has recently had a flopping trend when it comes to the team's performance. He lost against young boys, West ham and narrowly escaped a draw from Villarreal after Ronaldo's last minute gasp goal. 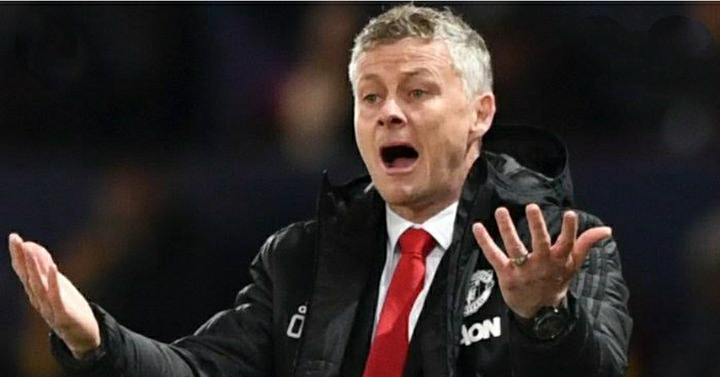 Looking at the next ten matches for Manchester United, Ole Gunnar has a great decision to make. any mistakes will bring in questioning of his ability to manage such a highly ranked team.

On Saturday 16th, United will face Leicester city after which they are expected to meet Atalanta in the Champions league.

They will battle against Liverpool, Tottenham before playing against Atalanta for the second leg.Later on ,they will face Manchester city, Watford, Villarreal, Chelsea, Arsenal , Crystal palace before playing Young boys bern.

The fixture looks tough for the Norwegian and many of his fans are worried if he will manage getting through this perfectly. More worse, Manchester United have been faced with injuries in their defence. The captain, Harry Maguire is out and has been joined by Rafael Verane who got hurt while on international duty.

Let us know your views about this in the comments zone .👇👇