By BlogpostNewz (self media writer) | 4 months ago

Real Madrid are coming to this match hoping to extend their winning streak in Spanish La Liga. Real Madrid have won in their last 4 matches in all competitions. Mallorca saw a goalless draw in their last match against Villareal and they should be set for another heartbreak at Estadio Snatiago Bernabeu Stadium. 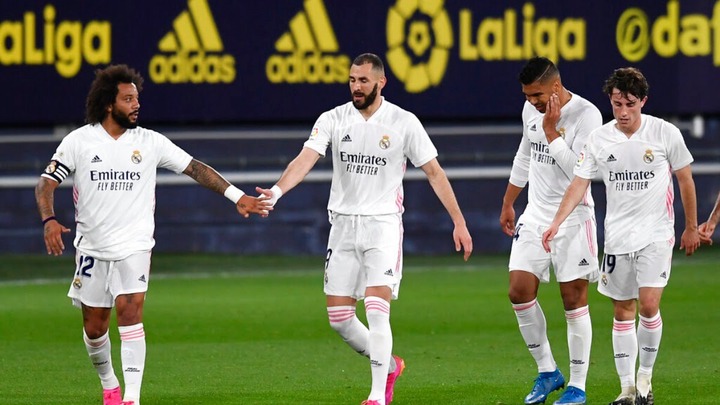 Real Madrid have won in 4 of their last 5 head to head matches against Mallorca in all competitions. Real Madrid to win the match is the best prediction here.

Manchester United are undefeated in their last 5 head to head matches against West Ham in all competitions. This is a match that we expect goals to come out very easily since there is a high probability of both teams finding the net. 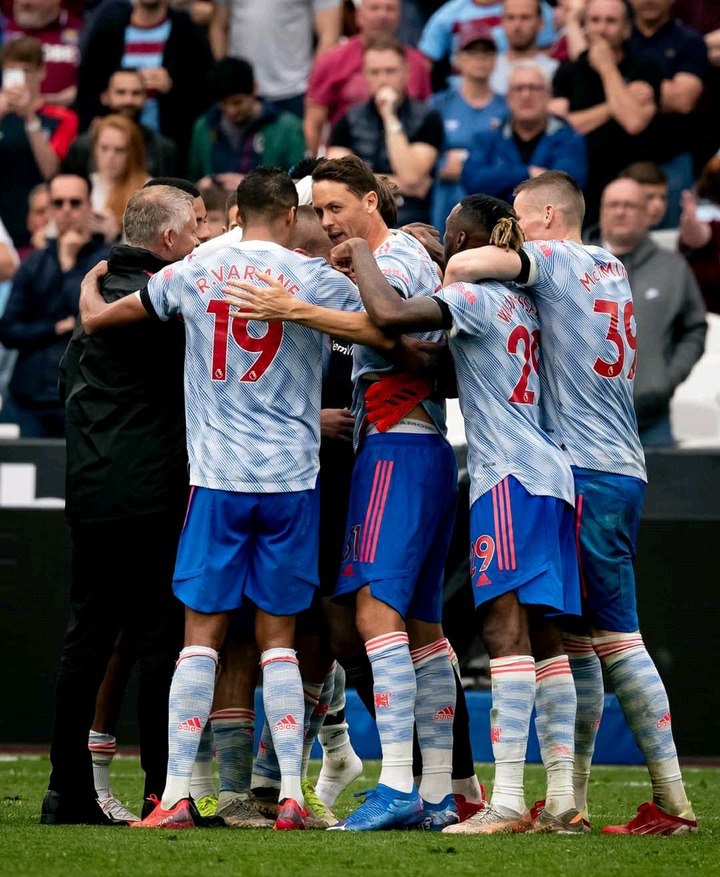 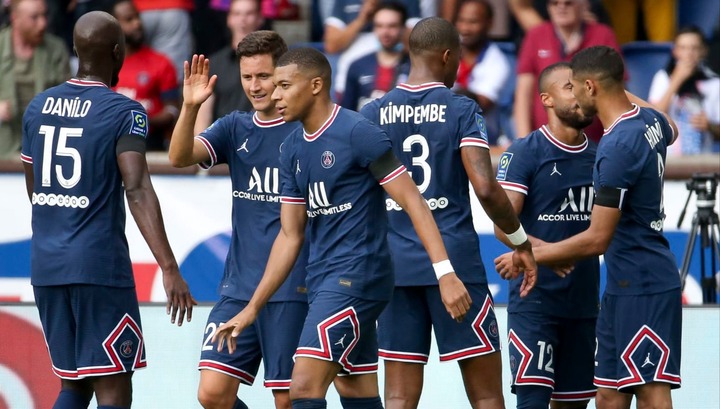 PSG are the favorites here and also we can back Lionel Messi in the any time goal scorer market.

A goal contest is expected in this Carabao match between these two sides. Aston Villa have seen over 2.5 goals in 3 of their last 5 matches. 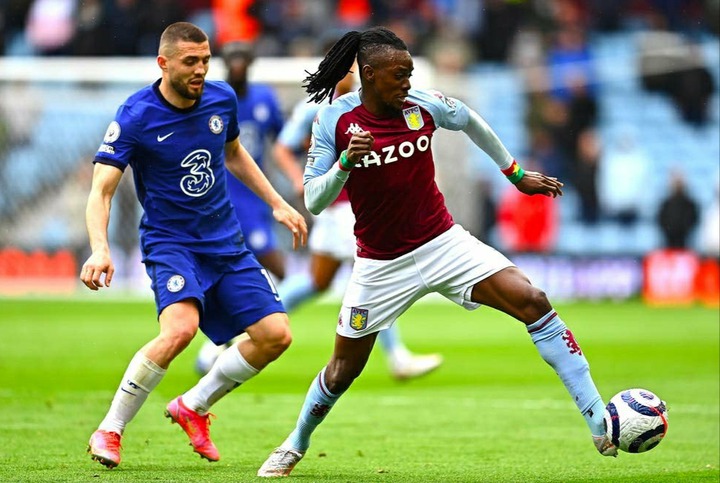 Both teams have scored in 4 of the last 5 matches between these two sides. Both teams to score is the best prediction here.

Arsenal are now back to their winning ways despite a bad start this season. Arsenal have won in their last 3 matches and they will hope to extend their fine form when they face AFC Wimbledon.Arsenal to win and over 2.5 goals to be scored in the match is the best selection here.

Wolves have failed to win in 3 of their last 5 matches. Tottenham are coming to this match after a 3-0 disappointing lose against Chelsea FC. 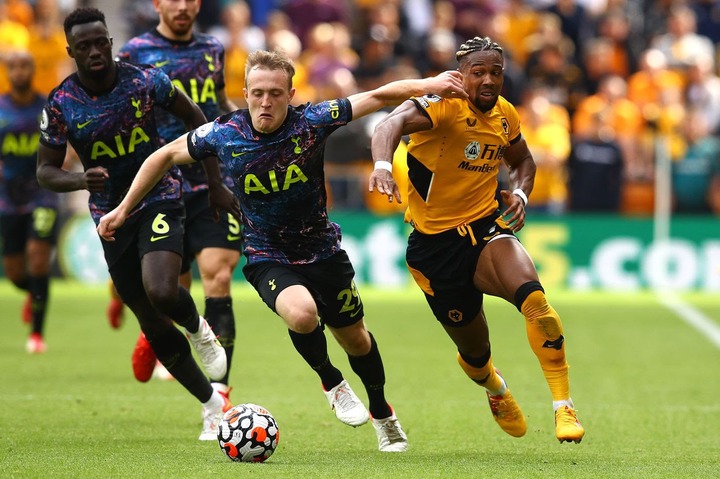 Tottenham are undefeated in 4 of their last 5 matches against Wolves in all competitions. Tottenham to win the match is the best prediction here.