By Chitechi (self meida writer) | 1 months

Arsenal's skipper and now turned into goalscoring machine Alexander Lacazette is in his best form at the final year at Emirate Stadium. 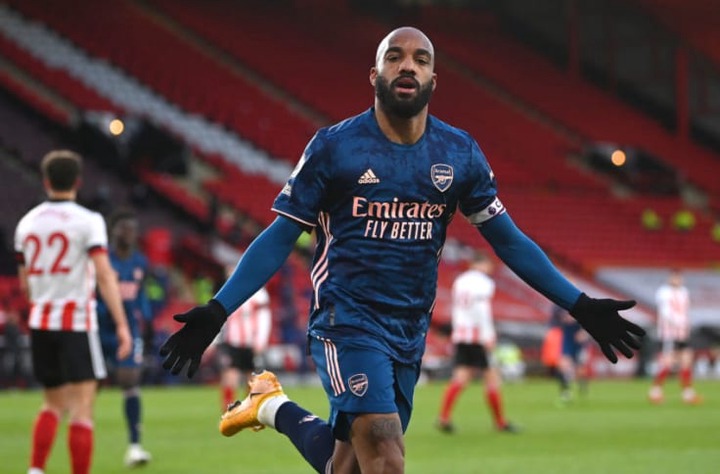 Lacazette's performance is fantastic thus giving Arsenal's manager Mikel Arteta a sleepless night over his contract. Lacazette has done a lot to Arsenal in absentia of Arsenal's captain Pierre Elmerick Aubameyang. Alexander Lacazette sealed a good progress to see Arsenal proceed to the semi finals of the Europa League after scoring twice as he netted a from penalty spot before rounding off to 4-0 against Slavia Prague. Lacazette's tally goals is 17 for this season in 38 goals and 4 goals from 2 the last two games. Lacazette's brace at Broman Lane took Arsenal to a lead of 3-0 against Sheffield United. 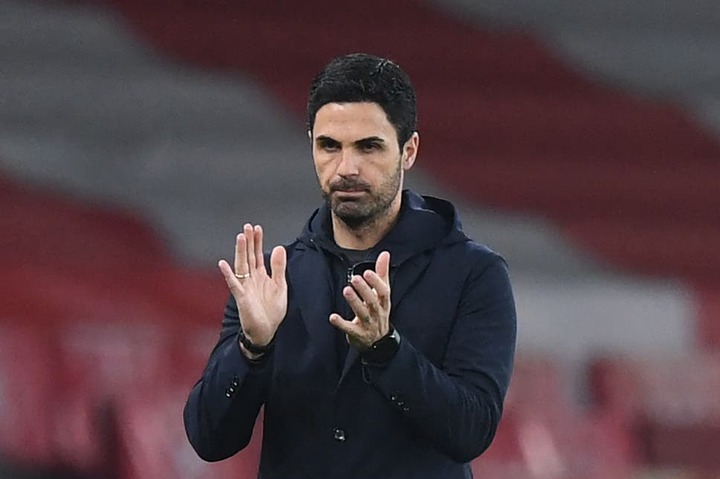 When the Frenchman stepped in to assist Arsenal's captain Aubameyang who has been diagnosed for malaria, Lacazette's leadership bored fruit to the Gunners. Lacazette's is a good player with best leadership skills. He knows how to coordinate other players while at the pitch. Lacazette is a good senior figure whose serves as an example to other upcoming strikers such as Folarin Balogun and Eddie Nketiah 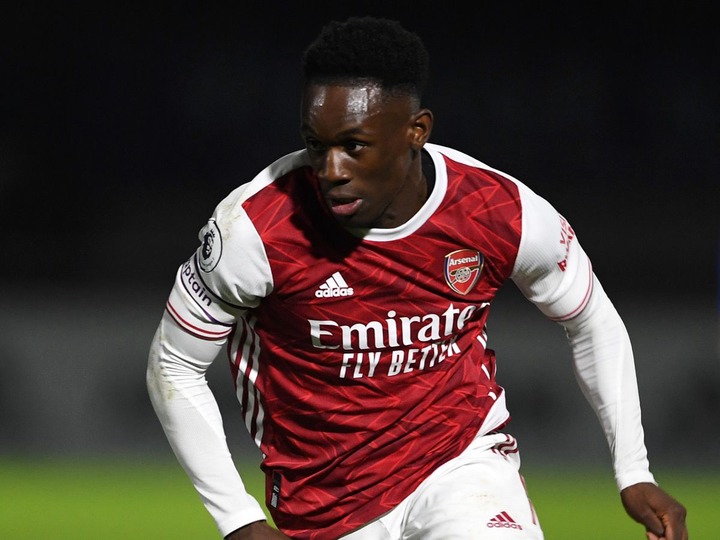 Lacazette's performance leaves Arsenal's manager a worried. Alexander Lacazette's contract expires on June 2022. The departure of 29 year old striker will Leave Arsenal at difficult time. Mikel Arteta has not found a perfect replacement of Lacazette thus he will be looking towards extending Lacazette's contract.