Opinion:Why Most Players Are Playing With Bandages On Their Hand Nowadays Despite Not Being Injured

By WillyKim (self meida writer) | 28 days 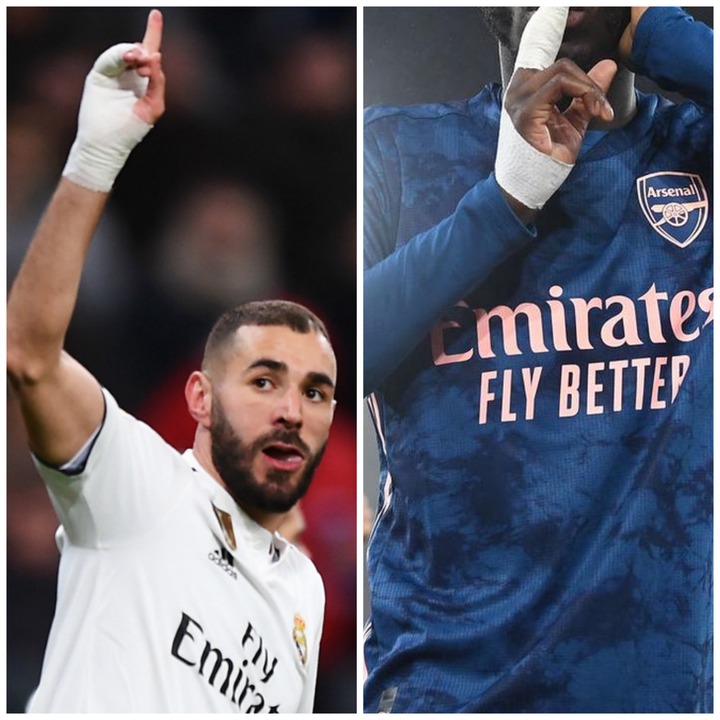 In recent times you might have realized that a lot of players are increasingly being seen playing with a bandage on their hands.It might be as a result of injuries sustained but for some of the palyers it is because of a completely different issue. 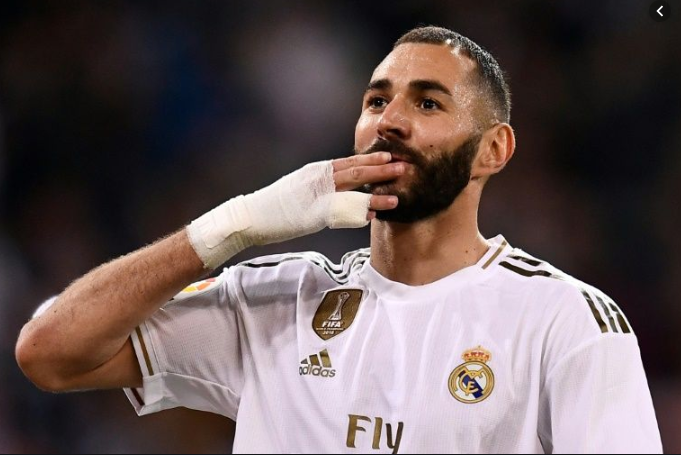 Karim Benzema is one of the players who has for a long time been seen playing with a bandaged hand.Well he might have had an injury back then,however it healed after some time. 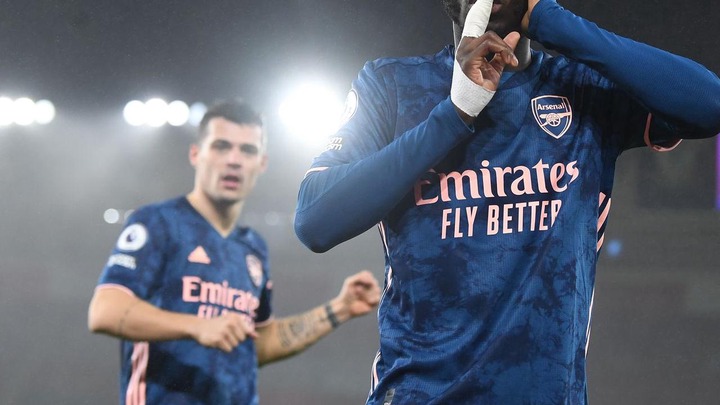 Nicolas Pepe is also one player who has been seen playing with a bandage on his hand.This started just this season.For the first time,he played with bandaged fingers in the 3:1 Arsenal win against Southampton earlier this year.Thats from the photo above.

However during trainings and even in other subsequent photos he is not always seen with the bandage.Now my analysis of the wearing of the bandage is just for man marking purposes.

Pepe is a winger and so he is always in front.He usually gets crosses from the other wings and also from behind,that is the full backs.When he is wearing a white bandage,he is easily noticeable because the one crossing or passing the ball is able to distinguish him from the rest because of the white on his hand.

Karim Benzema too is a centre forward and thus the focal point of most passes and crosses.He only needs to raise his hands and fellow players will notice a white bandage on his hand.In this manner he gets a lot of balls and also faster from teammates thus scoring.

Well there might be other reasons too but I feel like this is the major reason why they play this way.Well now you know.