By Nancykaren (self media writer) | 1 year ago

Didier Yves Drogba Tébily is an Ivorian retired professional footballer. He is best known for his career at Chelsea where he scored many goals than any foreign player and is currently the club's fourth highest goal scorer. In 2009/10 Didier Drogba scored 29 goals in 32 Premier League games winning the Golden Boot. This helped Chelsea win the Premier League that season. 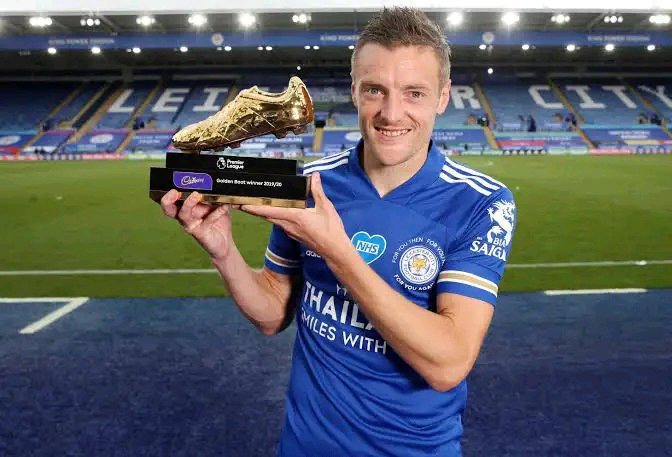 Jamie Vardy is a professional footballer who plays as a striker for Leicester City and also plays for England National Team. He won the Premier League Golden Boot for the 2019–20 season by scoring 23 goals, becoming the oldest player to win the award. 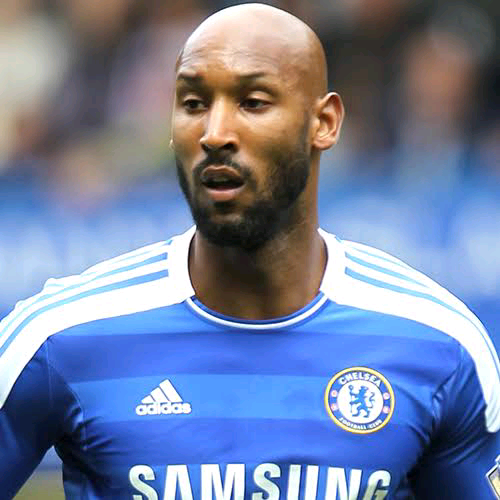 Nicolas Anelka is a french retired footballer who played forward. He is well known for his ability to both score and assist goals. Anelka is described by many people as classy and a quick player. He won the Premier League Golden Boot for 2008/09 season while in Chelsea