The ranking of best clubs in the world always changes after every season based on the performance of the teams. This involves the performance in the league and also in the top competitions like the UEFA Champions League.

Manchester City is currenly the best club in the world. Winning the English Premier League in the 2020/2021 season and reaching the UEFA Champions league finals increased their ranking. 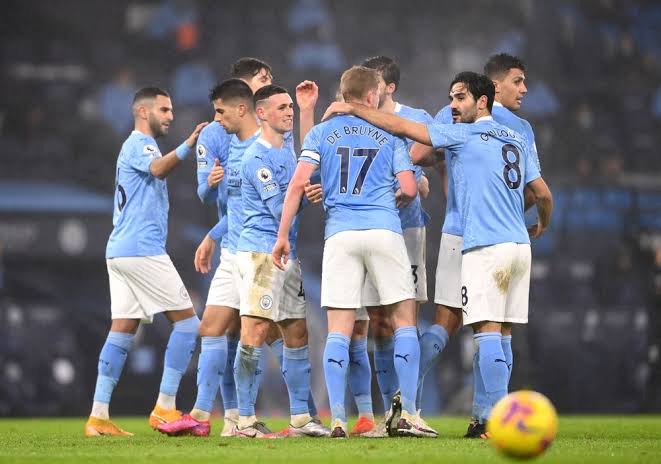 The second best club currently is Bayern Munich. They have dorminated the Bundesliga for the last 8 years. The also won the UEFA Champions League in 2020. Bayern has one of the best squads in the World consisting of some of the best footballers in the World like Robert Lewandowski. 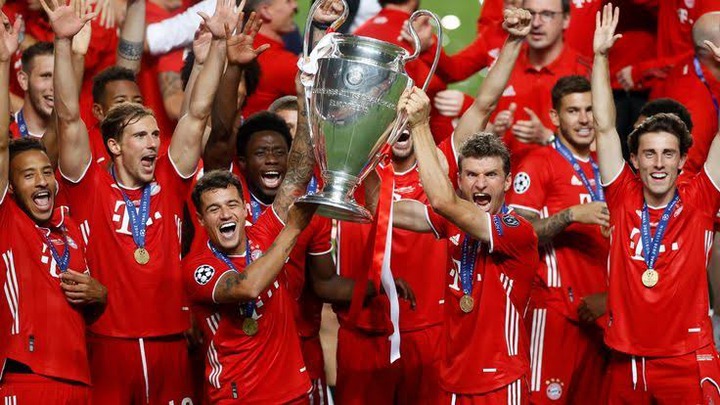 Chelsea is currently the third best club in the world. The Blues managed to win the 2020/2021 UEFA Champions League and also finished fourth in the English Premier League. They displayed a good performance in the season keeping most clean sheets in the UEFA Champions League. 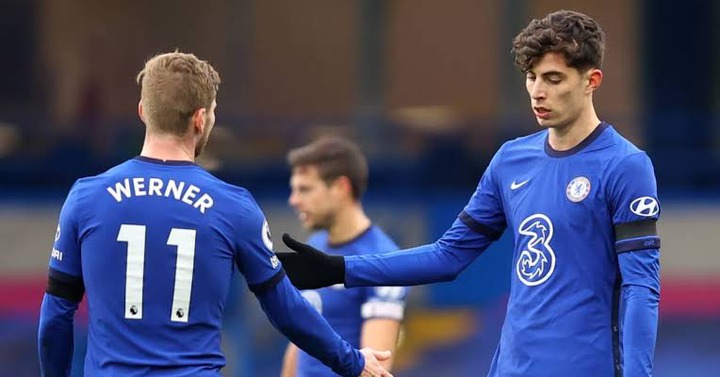 These are the current top 20 best clubs in the world. 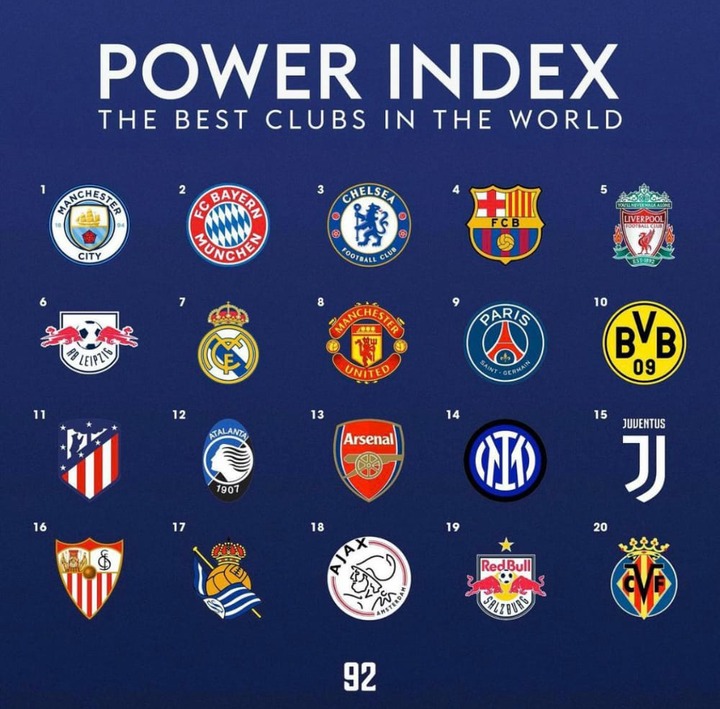 How Manchester United Could Lineup Against Astonvilla With Cavani Return, Ronaldo Fit and Sancho

Super Saturday EPL Predictions With Safe Picks To Win For You Good Money.