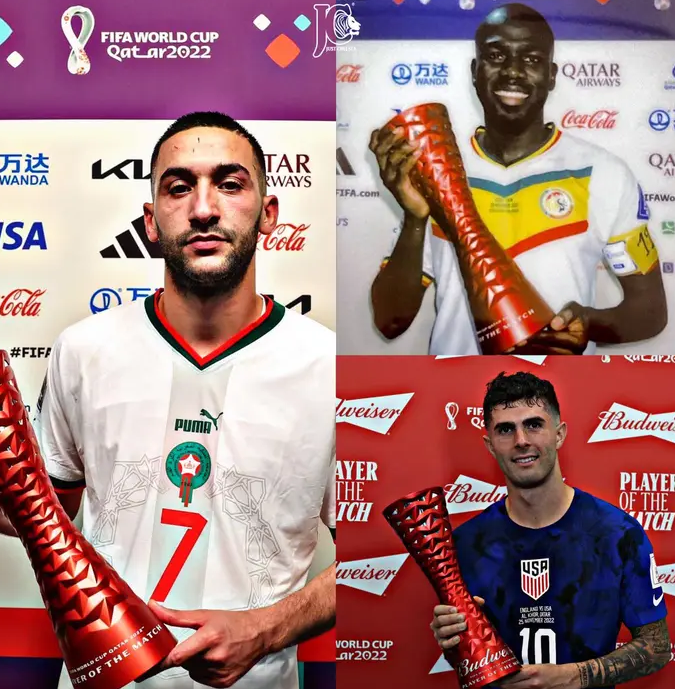 Chelsea have 3 first team stars who have won Man Of the Match in the World Cup including Hakim Ziyech (Morocco), Christian Pulisic (USA) and Kalidou Koulibaly (Senegal). 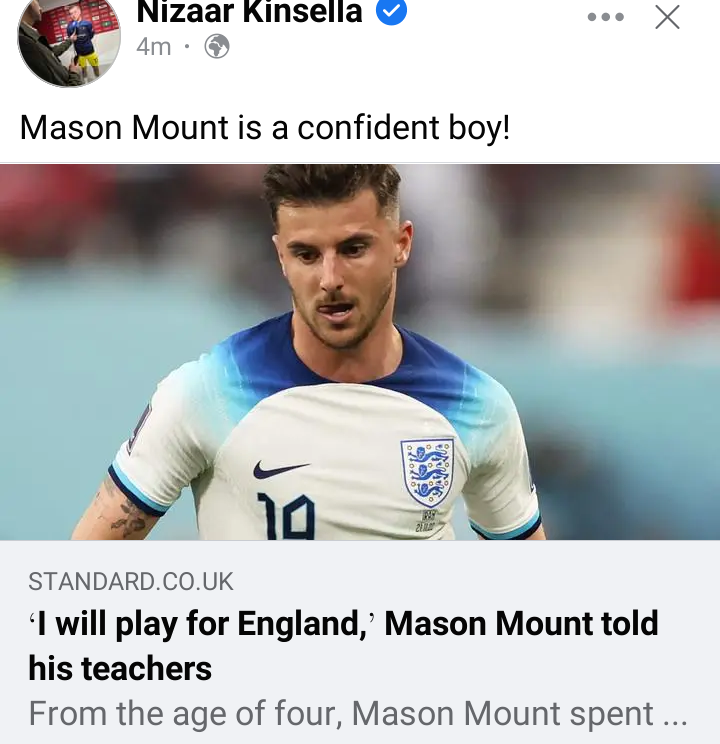 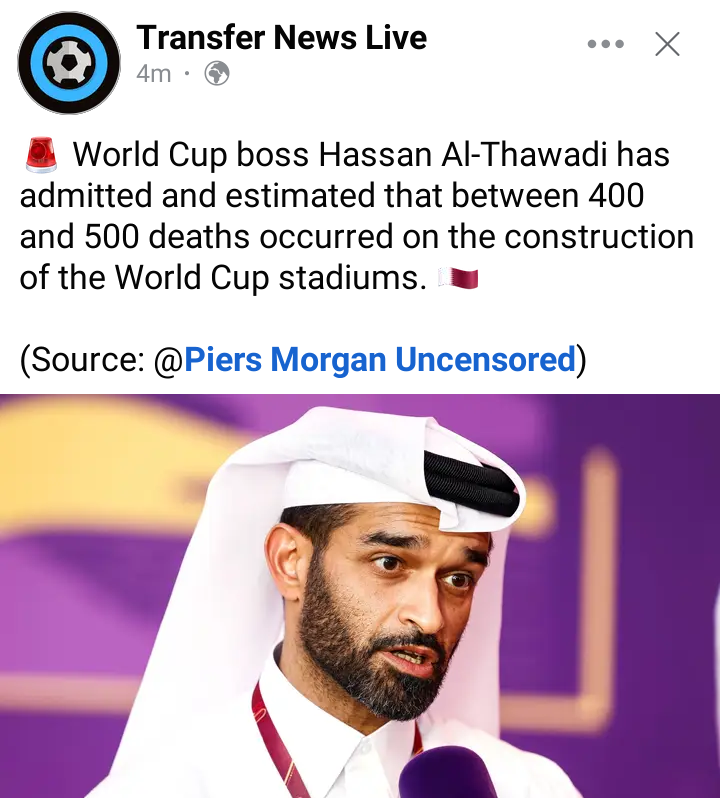 World Cup Boss Hassan Al Thawandi has admitted that estimated number of between 400 to 500 deaths occured on the construction of the World Cup Stadiums. 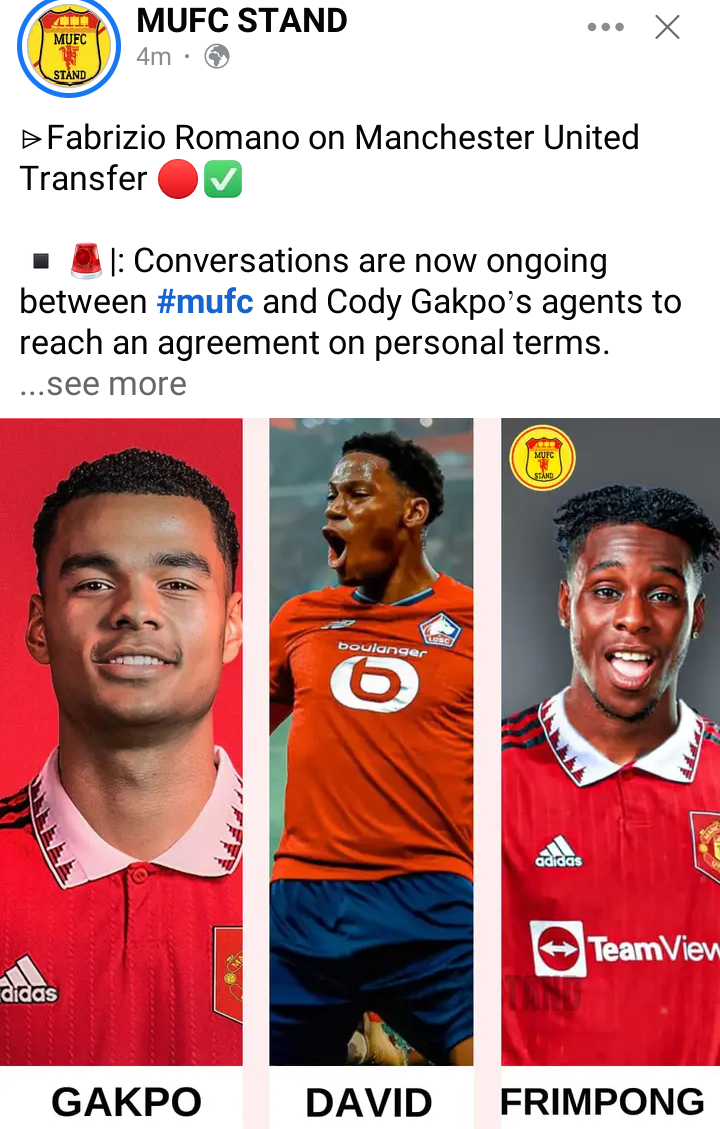 Manchester United are reportedly in advanced talks with Cody Gakpo Agents to reach an agreement on personal terms after impressive performances in the World Cup. Cody Gakpo has scored 3 world Cup goals so far as Header, Left Foot and Right foot strike hence Liverpool are about to get in contact with his agents. Man United are also linked with Lille Forward David and Bayer Leverkusen star Frimpong ahead of the January transfer window. 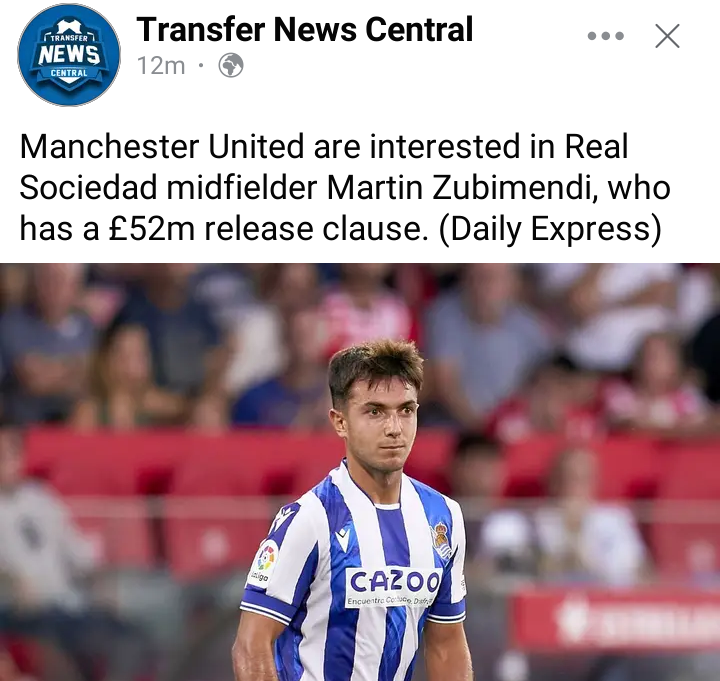 Manchester United are interested in Real Sociedad midfielder Martin Zubimendi who has a £52 Million release clause. 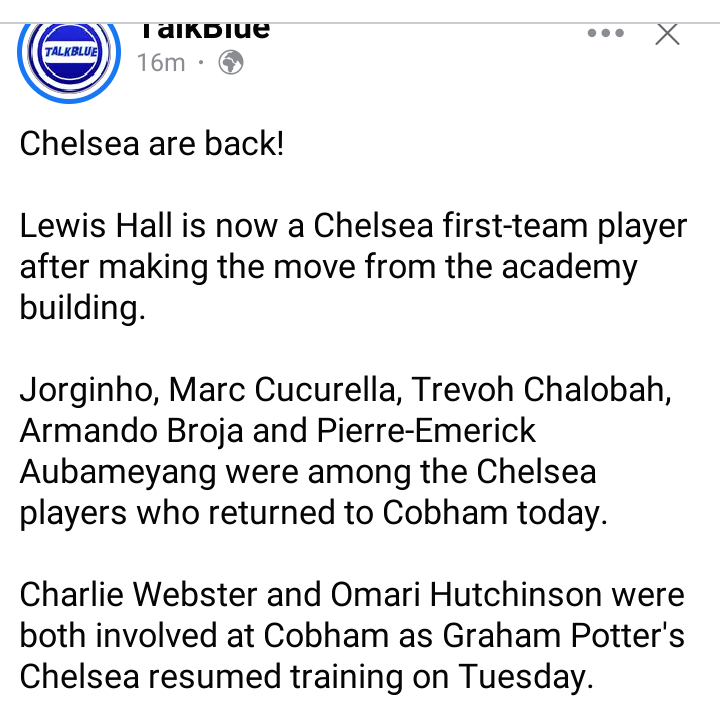 Chelsea have returned to training at Cobham ahead of Premier League resumption next month. Chelsea youngster Lewis Hall has been promoted to the first team while Chaelie Webster and Omari Hutchinson were both involved at Cobham. Chelsea stars who were spotted in training include Jorginho, Marc Cucurella, Trevoh Chalobah, Armamdo Broja and Pierre Emerick Aubameyang. 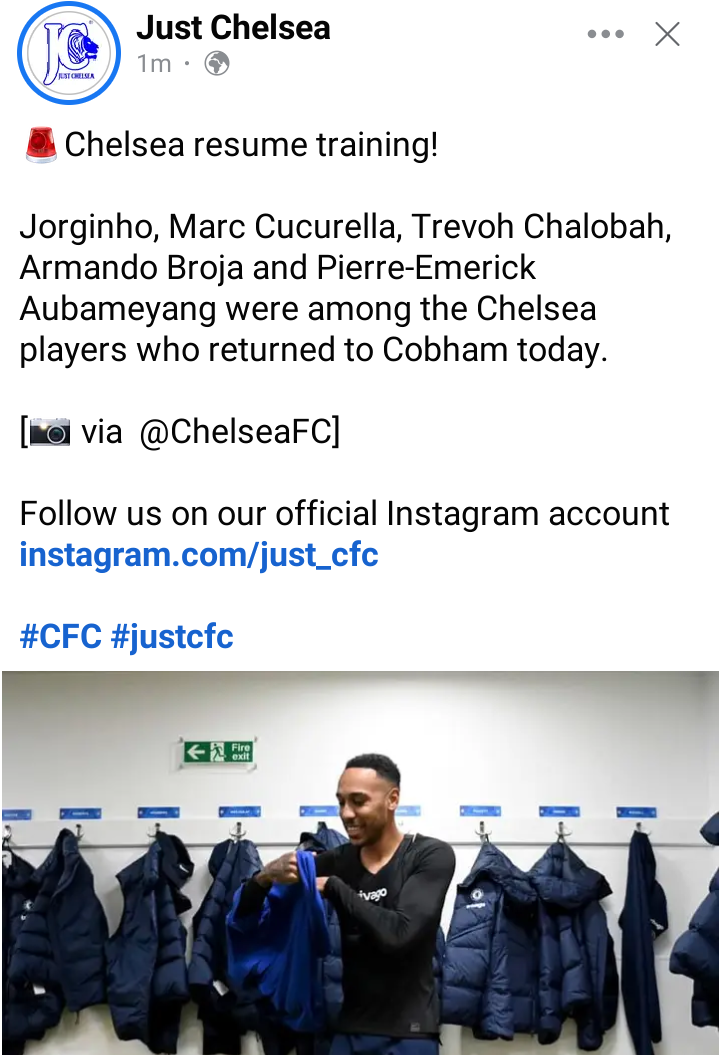 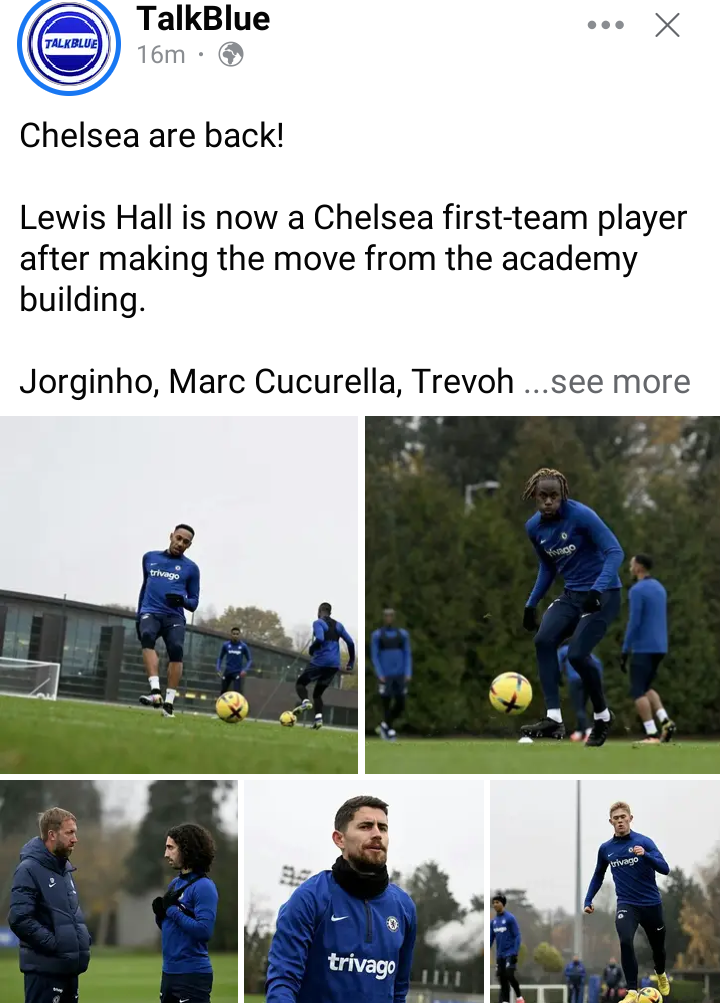