By Chiefeditor (self media writer) | 27 days ago

Manchester United has received a major boost ahead of their Champions League match against Villareal as reports from Spain have suggested that the Spanish club is likely to be without four key players in the tie against manchester united at Old Trafford on Wednesday. Manchester United will be looking to beat Villareal as part of their revenge for the dramatic Europa league defeat last season. 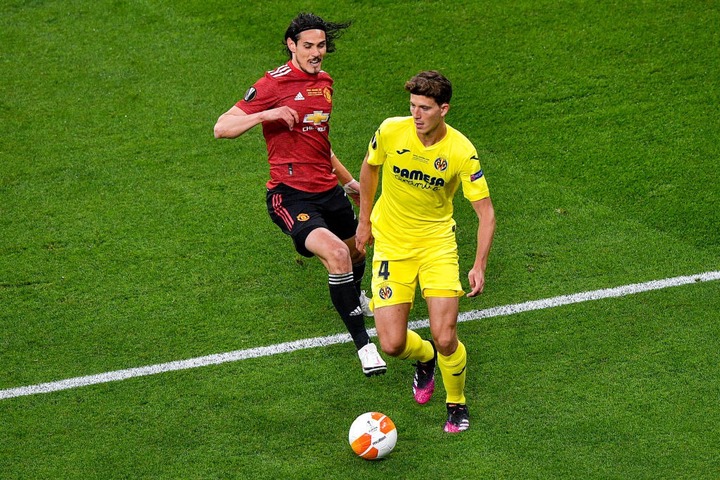 Spanish outlet Football Espan has reported that Virareal captain Gerald Moreno and  Juan Foyth are ll in doubt of featuring in the match as they are said to have suffered injuries over the weekend. This is likely to affect the squad depth of unai emery’s side as they prepare to travel to Manchester tomorrow evening. A late fitness test will be carried out in the morning to determine whether the players can be able to travel with the first team.

Content created and supplied by: Chiefeditor (via Opera News )