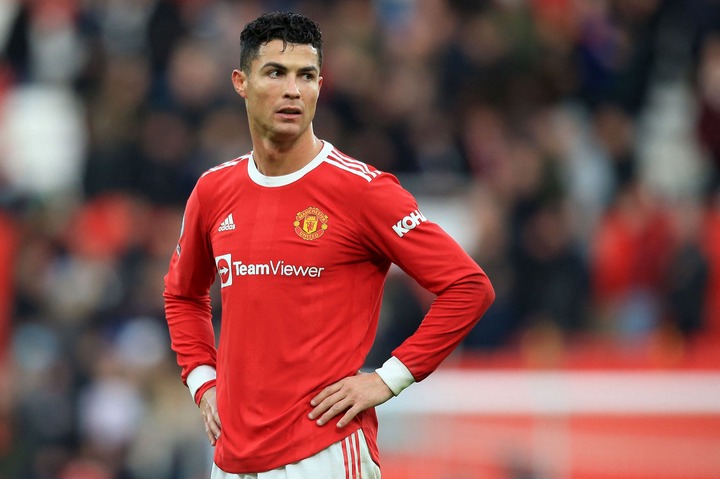 Cristiano Ronaldo has been the key goal scorer at Old Trafford in the last one year after the impact he made Old Trafford since he returned to the club.

The number of goals he has scored while at 37 years old is unbelievable beating some players who are at the peak of their careers. The striker finished third in the Premier League golden boot after Son Heung-min and Mohamed Salah outscored him.

He scored only five league goals less than these two brilliant wingers and he was also playing for a struggling team unlike Salah at Liverpool and Son at Tottenham. 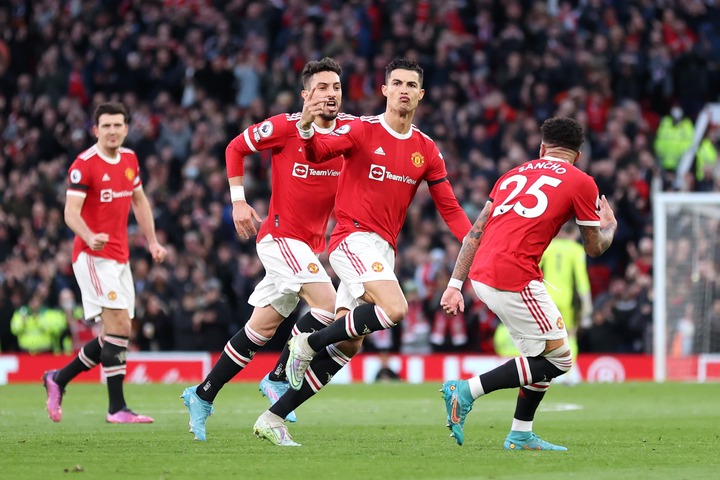 There will be great expectations from the Manchester United squad next season under Erik Ten Hag who is hoping to make big changes in the team. The Dutchman is hoping to improve the team ahead of next season and hopefully finish higher or win a trophy.

The players have been working hard and improving their output after training under Ten Hag the entire last week. The players were amazing and the manager will be hoping the struggling forwards will thrive next season. 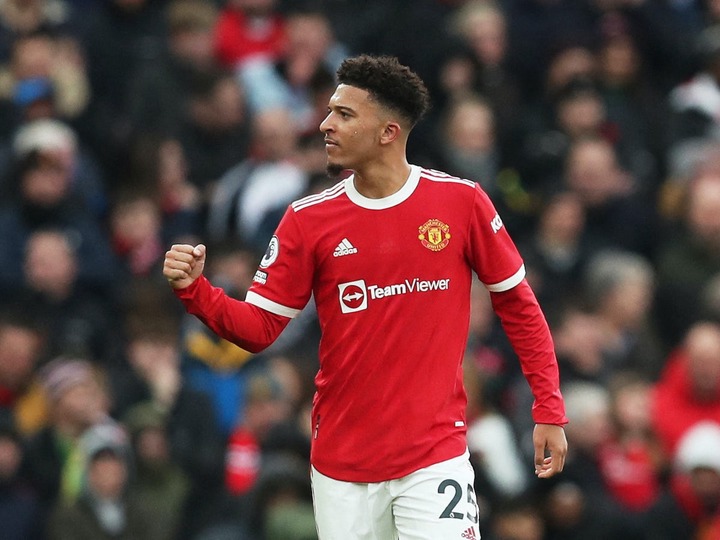 Marcus Rashford, Anthony Martial, and Jadon Sancho were not that brilliant last season and they struggle scoring goals. However, former Borussia Dortmund star Jadin Sancho has high hopes under Erik ten Hag and has been one of his kinds of players.﻿

The Englishman was amazing in the Bundesliga proving he is one of the talented players of the current generation. He is an electrifying winger and with the right management next season he will flourish and possibly outscore his teammate Ronaldo.﻿

The 22-year-old forward has always been promising and he could one of the most important players under Erik Ten Hag and he could get back his Borussia Dortmund form. 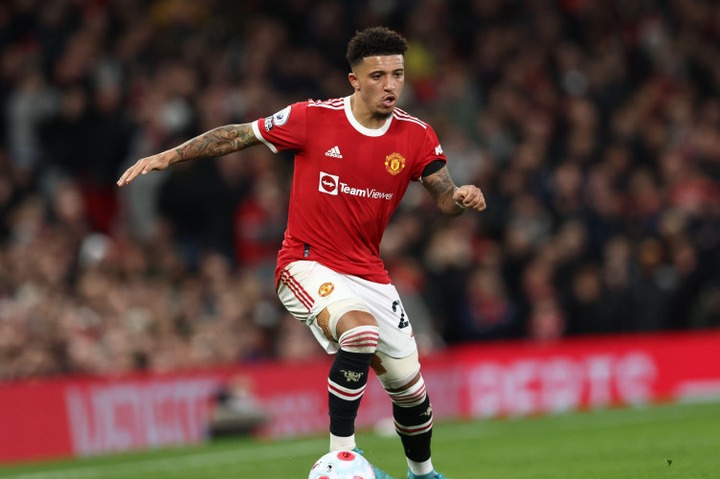