EPL: 5 Things To Consider Before Manchester United's Clash Against Leicester City On Saturday.

By LkPenny (self media writer) | 3 days ago 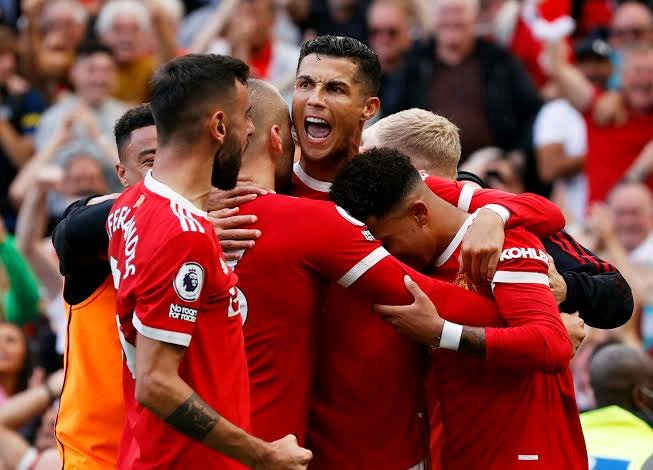 The English Premier League's week-8 fixtures will see Leicester City play Manchester United, one of the league's top teams, at Kings Power Stadium, in one of the most interesting matches slated for Saturday.

When Leicester City hosts Manchester United at the King Power Stadium on Saturday afternoon, they will be eager to get back on track. So far, City has had a tough season, which has been exacerbated by defensive injuries. 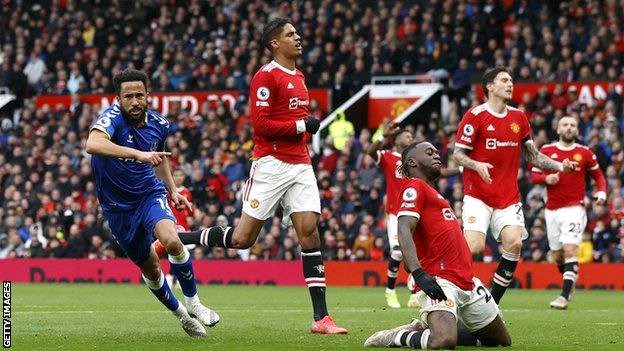 However, before Saturday's match. Here are some match observations:

1. Leicester City beat Manchester United 2-1 in their last league meeting in May; they haven't won consecutive league games against United since September 1973. 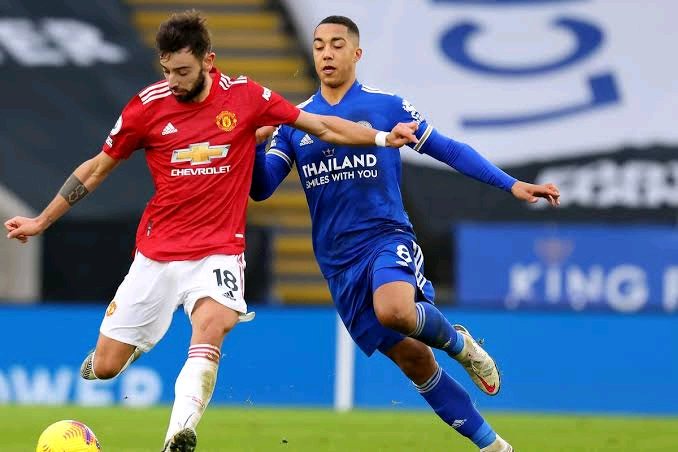 2. Under Louis van Gaal, Manchester United has only lost one of their 15 Premier League away games against Leicester City, losing 5-3 in September 2014. Last season, they did, however, lose 3-1 at King Power Stadium in the FA Cup.

3. For the first time since November 1901, Leicester City is attempting to win three consecutive matches against Manchester United in all competitions. 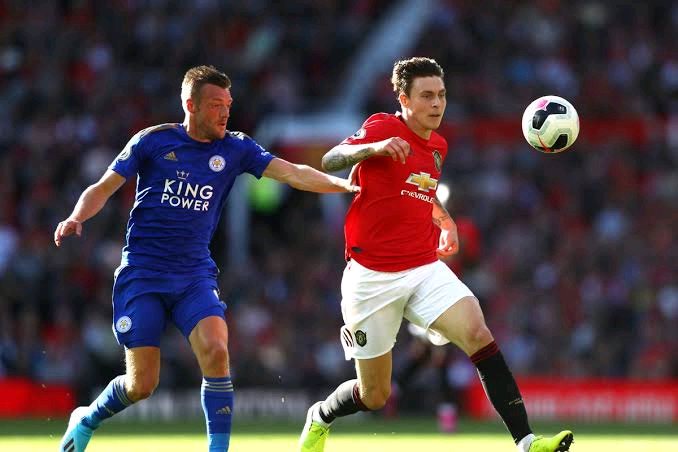 4. Leicester City has only kept one clean sheet in their last 13 Premier League games, and for the first time since December 2017, the Foxes could concede two or more goals in four different games.

5. Leicester City have gone winless in their last four Premier League games, the last time they went winless in the competition was in Claude Pael's final six games in February 2019. 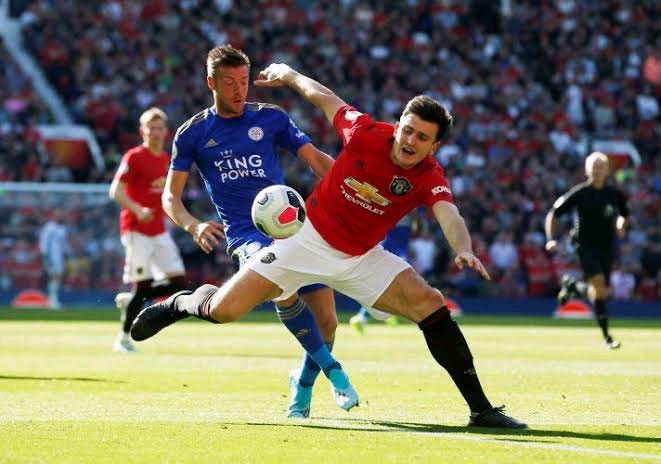 What are your thoughts on the above match insights?

Let us know what you think in the comments' area below.