English Premier League clubs Chelsea and Manchester United have emerged as the frontrunners to sign Frenkie de Jong from FC Barcelona, who is reportedly interested in a move to Stamford Bridge.

According to the Spanish newspaper Mundo Deportivo, the Dutch midfielder prefers Chelsea to Manchester United as his next club. De Jong is said to have discussed his future with his Blaugrana teammates and may leave in the coming weeks. 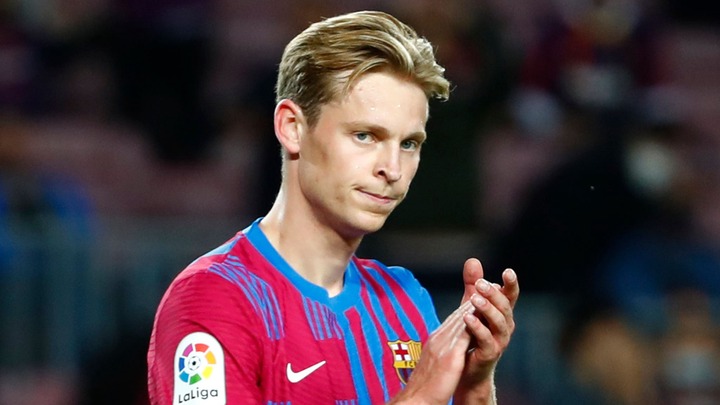 Barcelona are currently struggling financially and are resorting to desperate measures to balance their books. The Catalan giants need to pull some financial strings to register their signings and they cannot afford to fail in their efforts to change the club's salary structure.

Frenkie de Jong is currently one of the top earners at the club and one of the most promising midfielders in La Liga. While the Dutchman has made a name for himself in Catalonia, recent events at Barcelona may have created an untenable situation for both the player and the club. 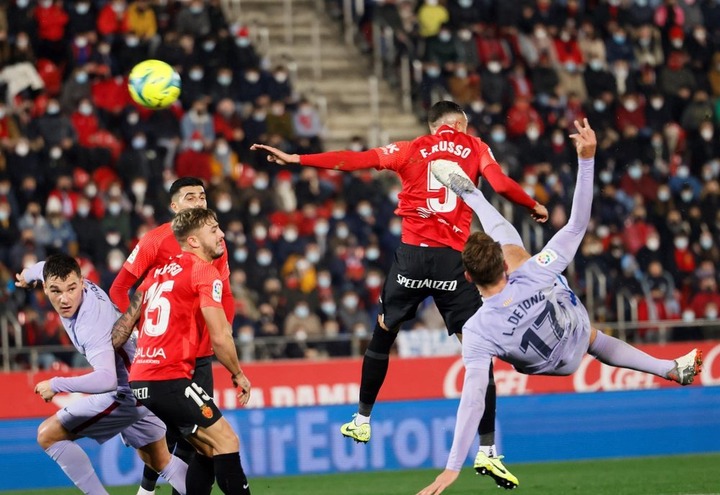 Manchester United and Erik ten Hag have also been working hard to persuade De Jong to join them at Old Trafford.

However, the Red Devils will not compete in the UEFA Champions League this season, and their recent results may have put a wrench in the plans.

Frenkie de Jong, according to rumors, would want to stay in Catalunya and compete for a spot in the Blaugrana midfield. 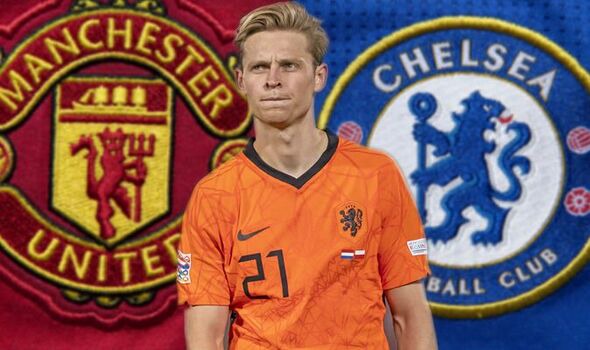 After the International break, Arsenal will face Tottenham with each team lacking these key players

Two Best Matches To Place A Bet On

Saturday's matches to place a bet on