By TheEagle (self media writer) | 6 months ago

Manchester United have made a significant step into taking the club back to glory days. This is after red's installed an experienced manager Ralf Rangnick but on an interim basis until the end of the season. 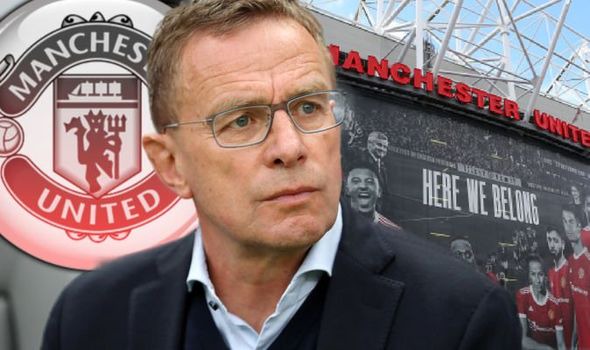 Ralf is on a 6 months contract and later another two year deal but as a consultancy figure at the United. As Carrick took charge of United when Londoners under Arteta took a trip to Old Trafford in last of his game as a caretaker manager. 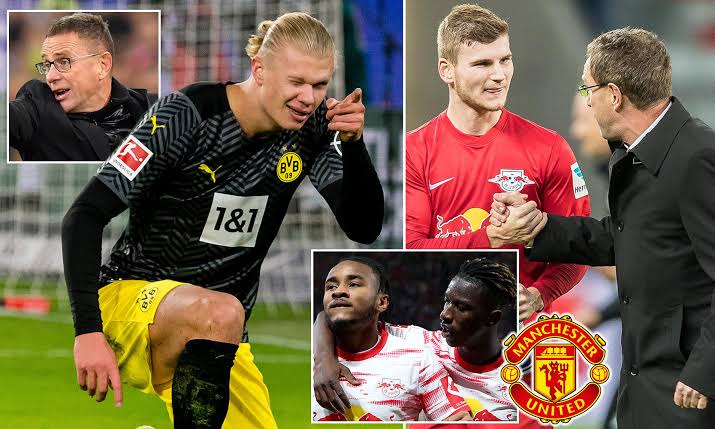 The incoming boss Ralf watched from the stands and would by now been able to assess on the squad. And made firm decision on where to strengthen ahead of January window. 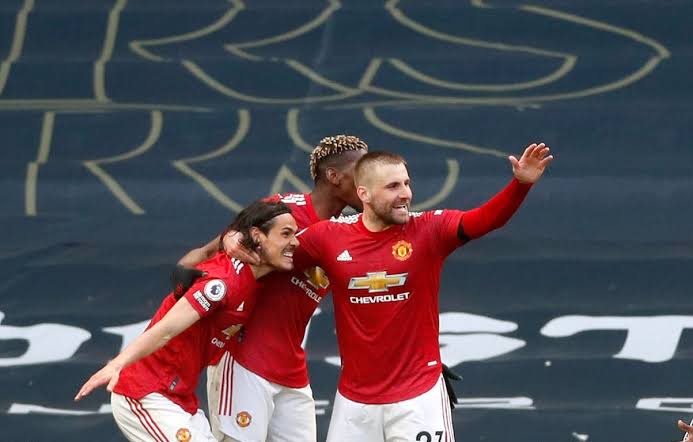 According to the Mirror, the Manchester United chiefs are believed to be looking on granting Ralf £100m as a transfer kitty if need be. To add some players to his squad as one of his responsibility and as well stamp his authority before end of his tenure as a manager. 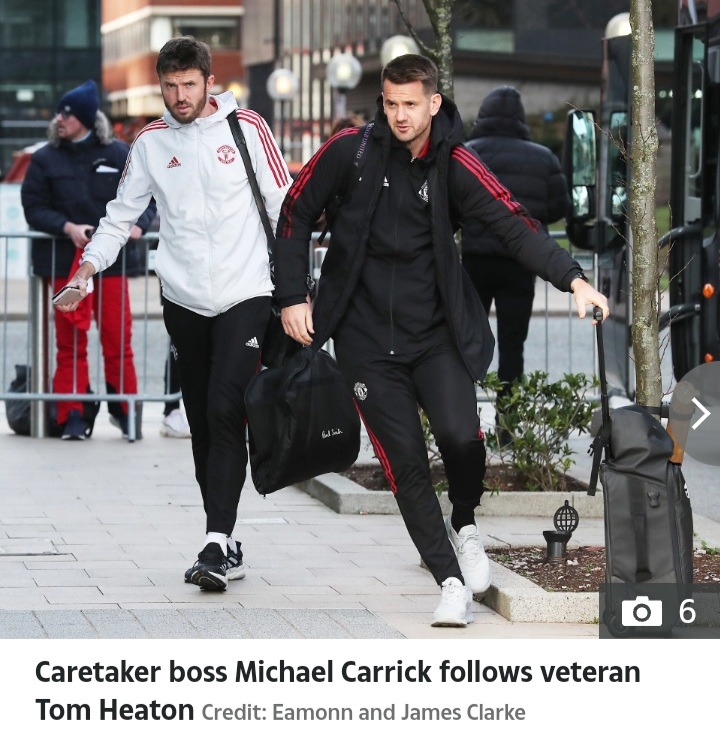 Just In:See Why Everyone Is Today Congratulating The Hon Uhuru Kenyatta (He Has Set A History)