Liverpool will host the most feared squad in Italy Ac Milan at their Champions league opening games in group stage. Kloop will make tactical decision and come up with the right players to try and stop Ac Milan from humiliating them at their own ground (Anfield). 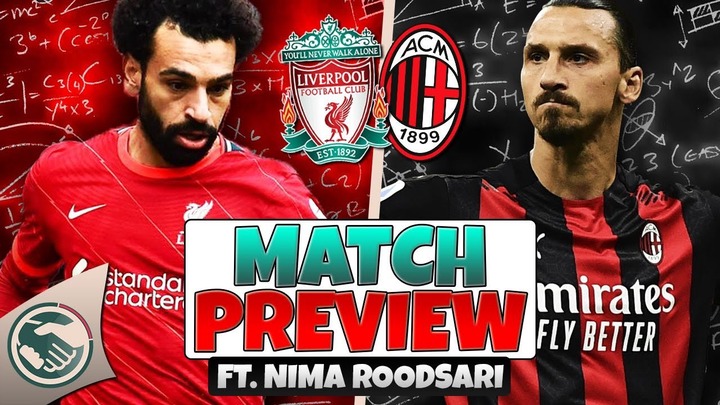 Liverpool will go to Champions league without Harvey Elliot who broke his Leg while playing against Leeds United in Premier league games. Elliot played an double role of defending and attacking with spectacular set piece and through passes. These tactical skills made both Diego Jota and Mohammed Salah to shine and without him their feeding arm is cut off.

Ac Milan attacking squad is ruthless having won three games in Italian League. They have a Champions league hero Oliver Giroud and ruthless attacker Zlatan Ibrahimovic. With only these two players any squad in the world should fear a loss. My prediction for tonight is uncertain as both teams will have much equal experience.

What is your favourite team to win tonight?