After yesterday's embarrassing loss, Rio Ferdinand has claimed that the VAR played a huge part in Manchester United's knockout from the competition. This follows after there was an incessant appeal for handball for Middlesborough lever but it was declined because it was allegedly a ball to hand incident according to the referee. Ferdinand said that if such decisions are being made in such important matches, then the use of VAR in knockout matches should be reviewed. 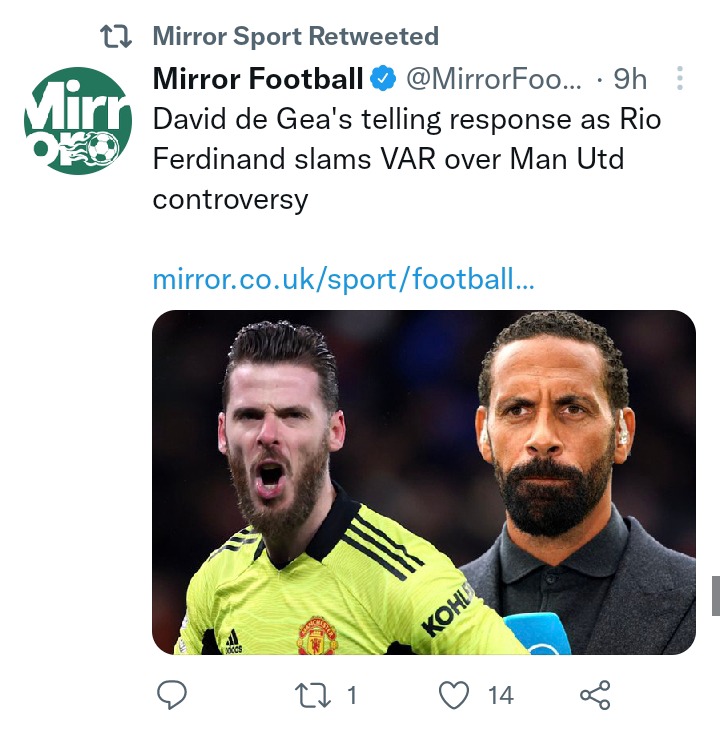 "Manchester United were completely robbed yesterday. I will give much respect to Middlesborough for their hard-fought efforts but the VAR was incompetent, to say the least. FIFA and all relevant bodies should reconsider using VAR in knockout matches because some of the decisions made are imposterous."

Football pundit Robbie Keane has blamed Jesse Lingard for his misfortunes at Manchester United and has cruelly turned the tables on him saying that he deserves what is coming for him. Keane said that Jesse Lingard took a huge gamble last season when he declined West Ham's approaches on him despite knowing that new signings were already being drafted by Ole Gunnar Solskjaer. He even went ahead to say that Lingard was even more naïve to think that he would compare with the caliber of players such as Sancho. 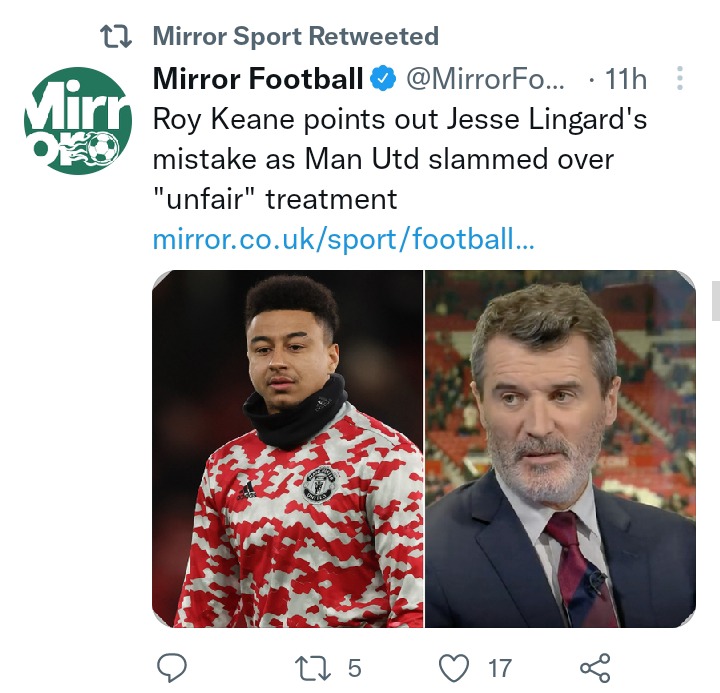 "Lingard should stop yapping around and petulantly shooting daggers at Manchester United. He had the chance to start a new at West Ham last season yet he decided to stay and test the waters when he knew very well he would compete against younger and very talented players. He deserves no sympathy, not from me." 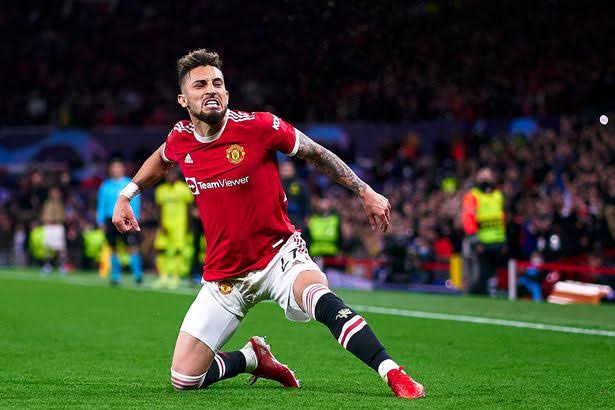 Alex Telles has proved to be a very reliable player to Manchester United and his presence in the first eleven has given the fans an assuring hope that Manchester United can do better. Luke Shaw has been finding it hard to topple the defender from the first eleven and things could get even worse for him if Telles stays at the club beyond this season. Telles is currently at a better place and he would love nothing more than to stay longer in his current reverie.

What to do to Build Wealth