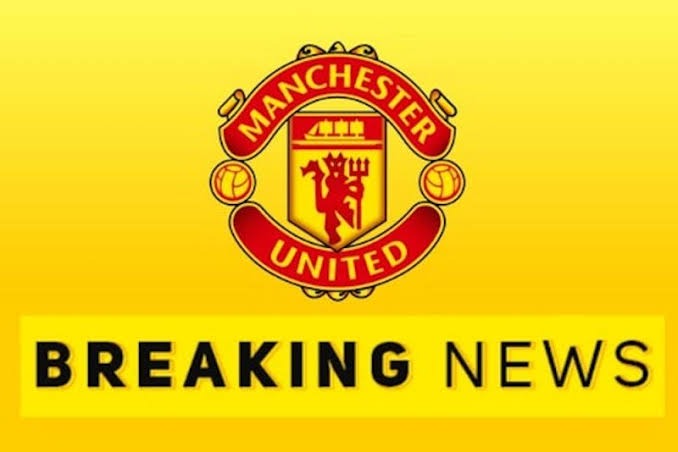 Luke Shaw not spotted among the Manchester United squad as they arrived at their team hotel this afternoon. Could join up with them later, but likely will miss Villarreal game tonight.

Solskjaer's side are in need of a morale-boosting victory at Old Trafford, having lost their last game against Aston Villa as well as suffering defeat in their opening Champions League group stage clash, away at Young Boys. 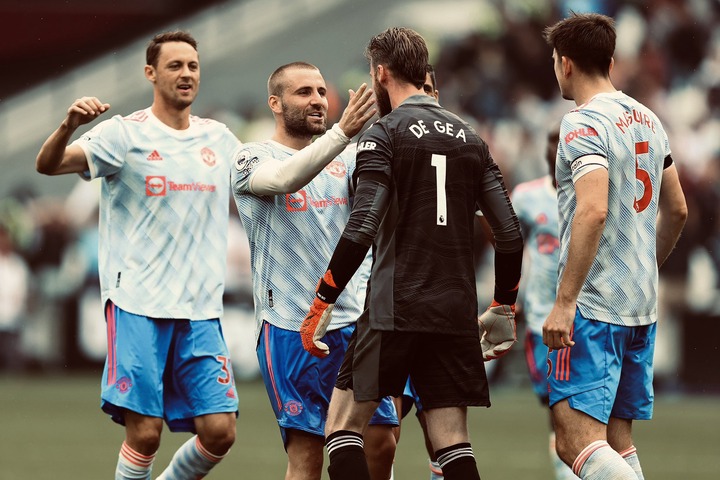 People won't admit it but we'll never see full potential Luke Shaw. That leg break changed him completely. He lost his tenacity and aggression. What we see now is his intelligence and technical astuteness at the highest levels but he could have been so much more than what we see.

United will take on the Spanish side at Old Trafford (10pm kick off) with a rejigged defence, with three of their first choice back set to miss out. Shaw came off during the 1-0 defeat to Aston Villa with an apparent injury and was rated doubtful by Ole Gunnar Solskjaer for this game. 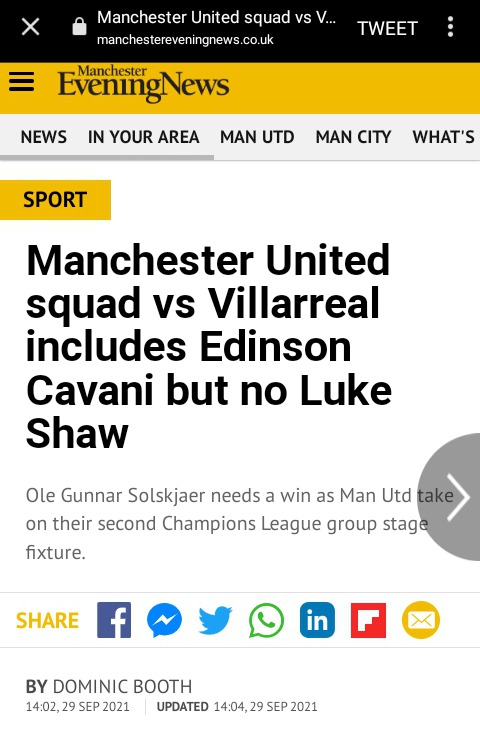