Playing football in Europe as an African is one of the greatest privileges one can seek to acquire, it's only the chosen few who happen to make it abroad as professional football players especially in the competitive leagues like the English Premier League.

There are few Africans who are currently pursuing their dreams of playing football in Europe, especially in England going a head to win club trophies and even individual awards like the much contended Golden Boots. 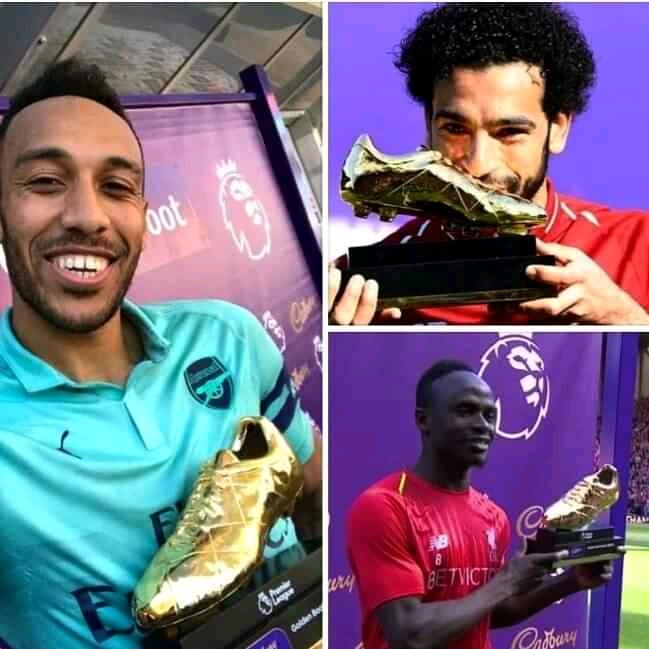 Golden boot is an award given to a player who scores most goals within a season in a specific league for instance the English Premier League. Here is a list of top African footballers who have managed to scoop the award during their prime seasons in the Premier League. 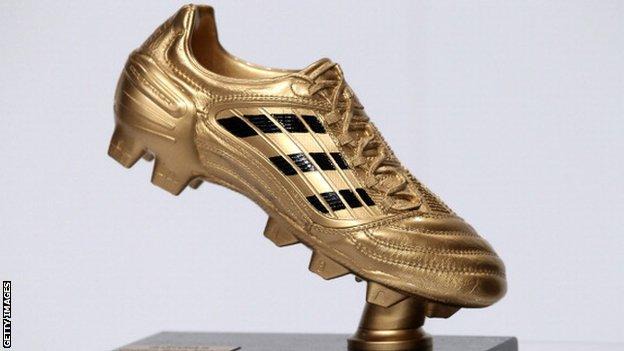 The Ivory Coast and former Chelsea player has managed to win the golden boot award two times during his prime time at Chelsea FC. Playing as a forward, he managed to win the award in 2006/7 season in which he managed to score 20 goals in the premier League. In the season 2009/10 Drogba won another golden boot award, this time he set a superb goal scoring record of 29 goals. During his time at Chelsea, Didier could cause havoc to the opposition's defense and score sensational goals. 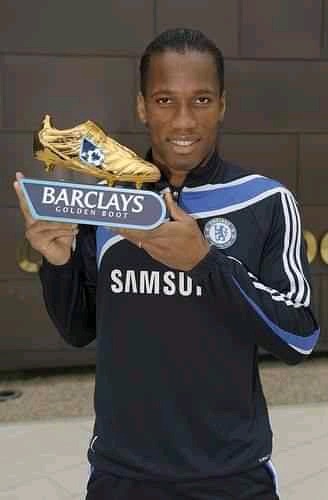 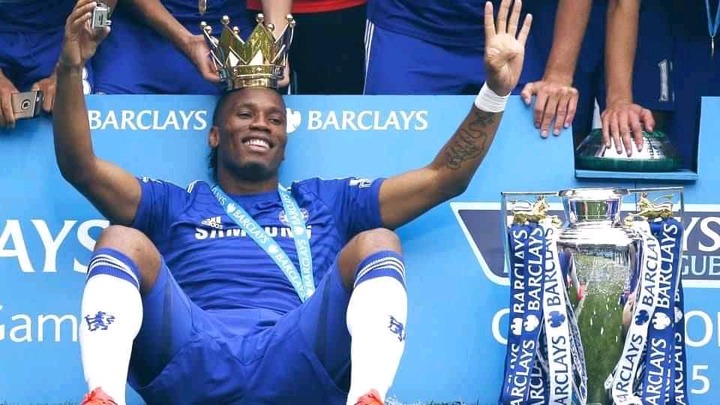 The Egyptian and Liverpool forward is the first African player to win the English premier League golden boot award two consecutive seasons. Mohammed managed to win his first golden boot in the 2017/18 season after scoring 32 goals in the famous league. In the season 2018/19 he also won another golden boot, scoring a record of 22 goals that season. It's always great to see Salah on the ball, he easily score goals for his club Liverpool. 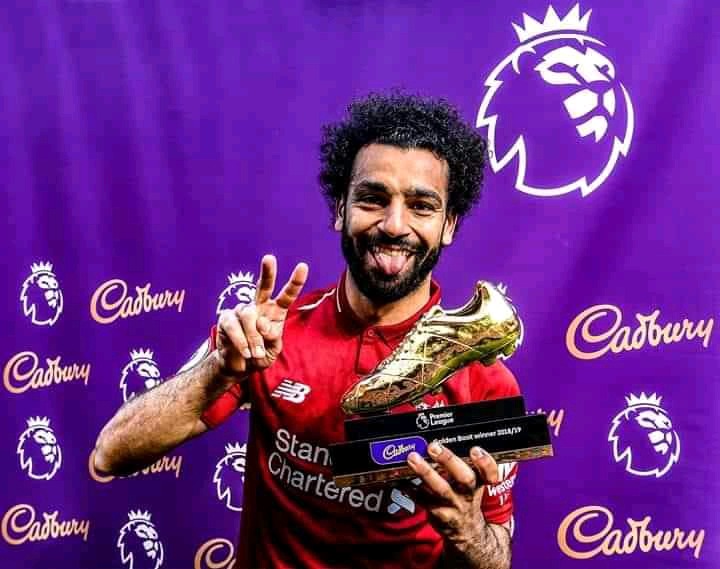 The Senegalese is one of the top players in the English Premier League playing as a Left Wing Forward for Liverpool. He has managed to win the golden boot once in his career at Liverpool, he won the award in the 2018/19 season after scoring 22 goals that season. The philanthropic player has contributed a lot to his motherland from the huge pay he receives playing as a professional footballer in England. 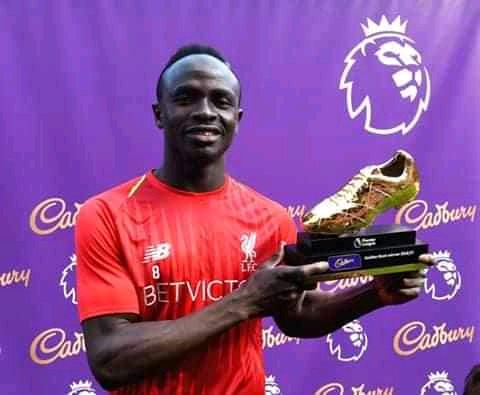 Born in Gabon, the Arsenal Star has been on the limelight several times for scoring sensational goals for Arsenal. Aubameyang scooped the English Premier League golden boot in 2018/19 season after scoring 22 goals for Arsenal. The Gabonese is one of the main players at Arsenal, he is also the club's captain following taking up the task from Granit Xhaka, the Arsenal midfielder. 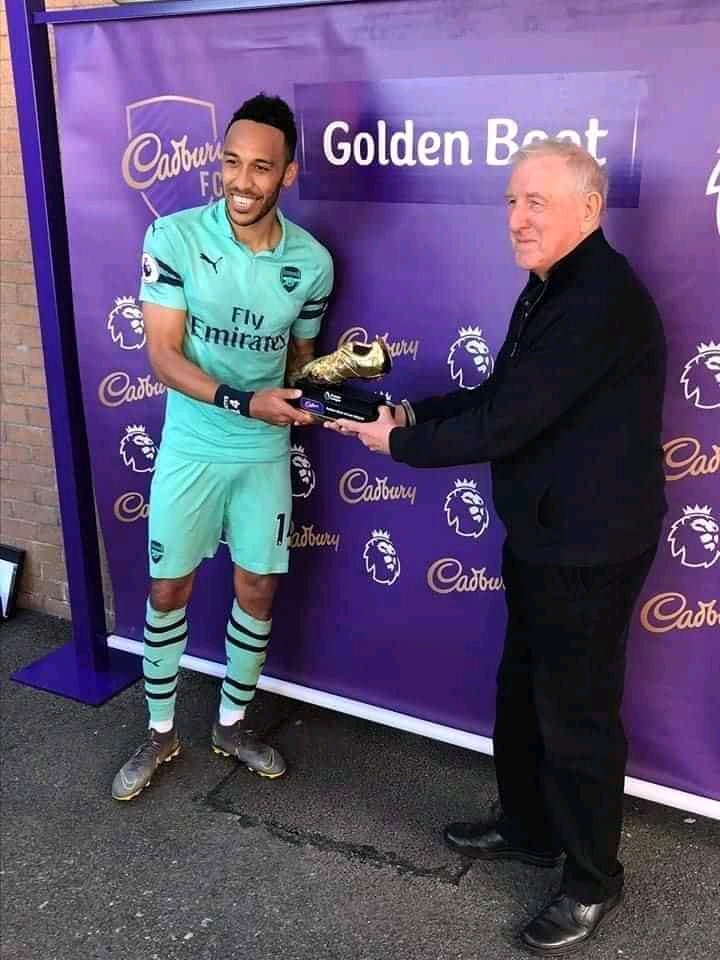 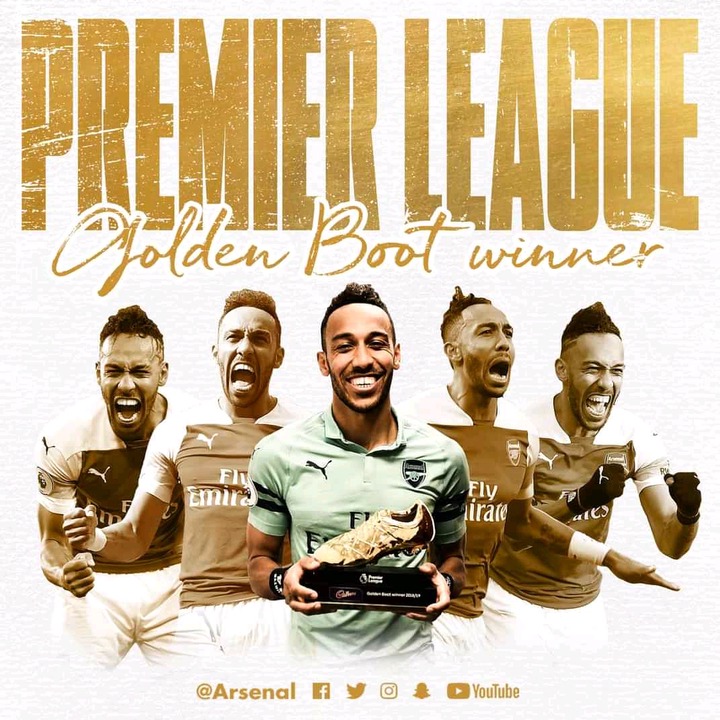