By Newsarenas (self meida writer) | 1 months

Spain will be looking to build on their five-star performance in their last match at the European Championship when they take on Croatia in the last-16 stage of Euro 2020 today at night. 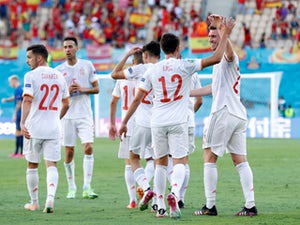 Spain finished second in group E to advance to the knockout round of the competition, while Croatia, who were eliminated at this stage of the 2016 tournament, claimed second position in group D behind England. 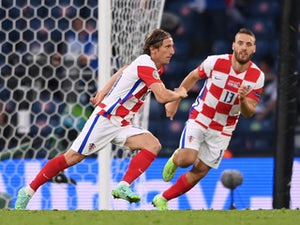 Spain, produced easily their standout performance of Euro 2020 on Wednesday night, as they recorded a 5-0 victory over Slovakia to secure their spot in the round of 16 Euro 2020.

The possible lineups for the two teams over tonight match is

Both teams could be seeking to secure a place into the quarter final of the competition thus Croatia are in a better form to claim all the three points tonight. Croatia to win.

Switzerland will aim to produce a shock of results during their Euro 2020 last-16 clash tonight as they gear up to meet reigning world champions France at the National Arena in Bucharest.

France finished first in the group of death to seal progress into the knockout rounds, while Switzerland managed to qualify as one of the four best third-placed outfits.

France's 2-2 draw with Portugal on June 23 did mark their 10th game unbeaten across all competitions since their shock friendly defeat to Finland last year, and while their favourites tag is still present, Switzerland have every right to believe that a surprise result could be theirs for the taking. 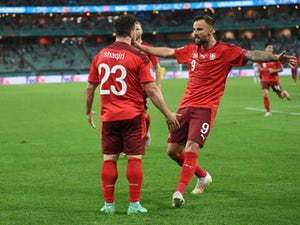 The possible lineups for the two teams are:

France Will be therefore seek to progress their astonishing results to claim a ticket into the quarter final of the competition. Thus France to win the match.