The Best Left Back of the Tournament? Football Fans Praise This Germany Star After Sinking Portugal

By POLITICS~DIGITAL (self media writer) | 5 months ago 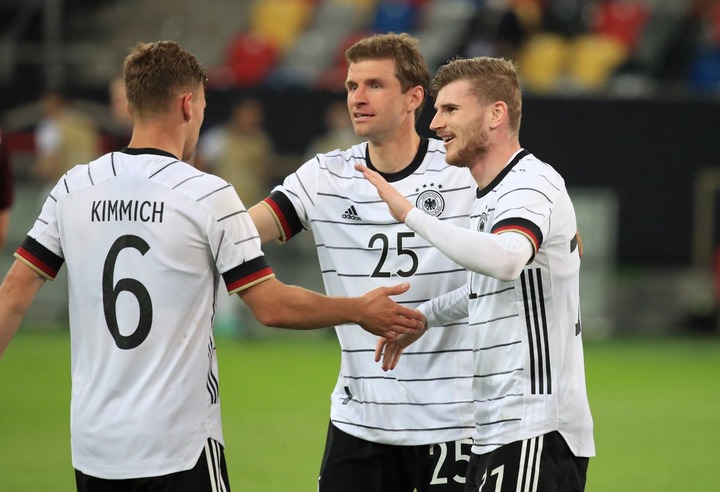 Euro 2020 games continued on Saturday evening as big games were lined up for football fans across the world. France opened the day with their second Group F game against Hungary while Portugal faced 2014 World Cup champions Germany in the second game of the group of death.

All attention focused on the big fixture between Germany and Portugal. The 2014 world cup champions were looking to bounce back from their poor start to the tournament. A win for them would increase their chances of qualifying to the round of 16 and any loss would eliminate them from the tournament. On the other hand, Portugal was looking to end their bad run against Germany. Ronaldo had previously faced Germany four times but won none. A win for them would see them qualify for the round of 16.

Portugal went in front through their captain Cristiano Ronaldo in the 15th minute after launching a good counterattack. Germany bounces back through two own goals from Portugal defenders Rafael Guerreiro and Ruben Dias. Kai Harvertz and Robin Gonsens all scored as they sank Portugal's ship. Late Diogo Jota's goal was not enough to complete a comeback. 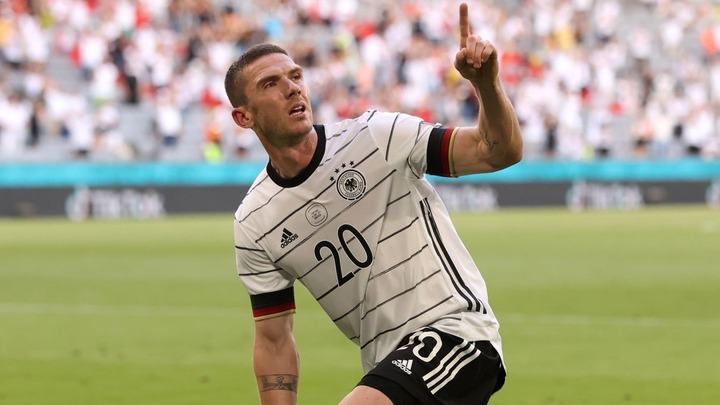 Much attention was focused on Germany wingback Robin Gonsens whose impressive performance impressed many football fans. The 26-year-old Atalanta man scored one goal and provided an assist for Kai Havertz.

He played for 62 minutes and his runs down the left wing troubled Portugal's defense. He also played a big role in Portugal's two owns goals after delivering troubling crosses. 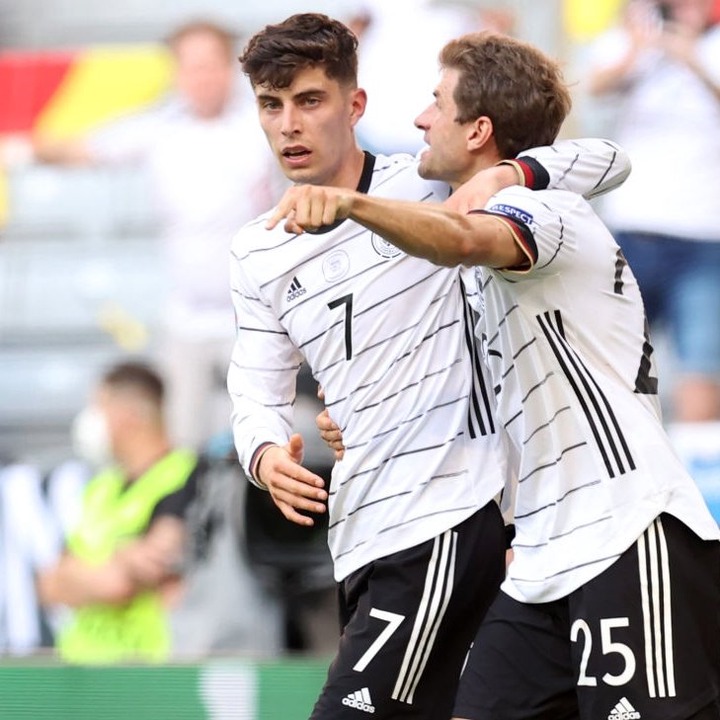 Robin Gonses made 1 tackle, Provide 1 assist, scored 1 goal, made 1 interception, made 3 shots on target, created 1 chance, made 25 accurate passes, and provided 2 key passes. These is incredible statistics for any player in this tournament. No other player has this statistic since the Euro games began.

Content created and supplied by: POLITICS~DIGITAL (via Opera News )