By Elee_Global (self media writer) | 1 month ago 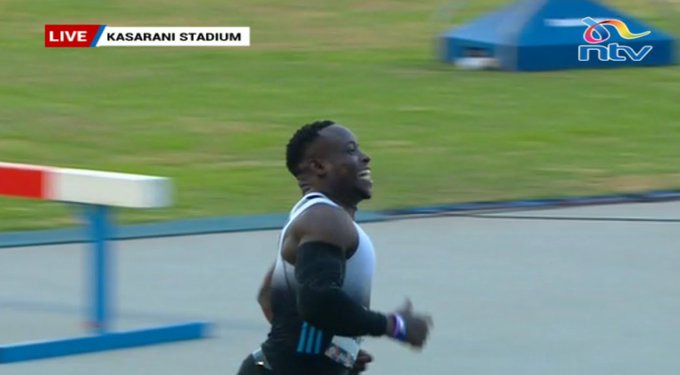 Kenyan sprinter has done it again. He has won the men's 100m race in the Kip Keino Classic race at Kasarani in 9.85 ahead of USA's Fred Kerley and Isaiah Young. It's this year's fastest time in the world this year. 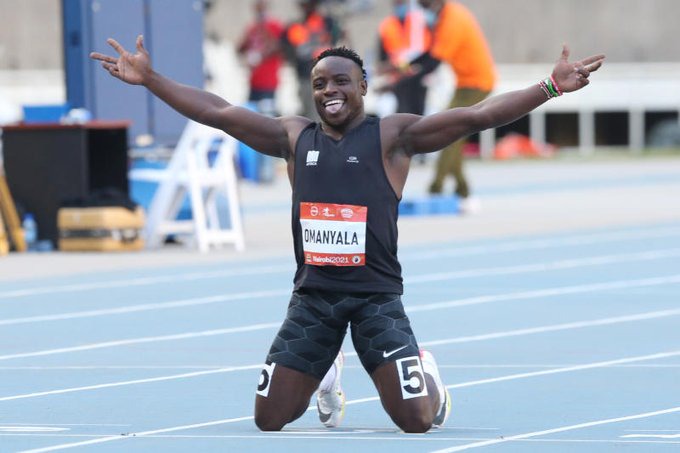 The Olympic champion has been making news for a while now every time proving to Kenyans and the world at large how talented he is by winning every race he competes in. 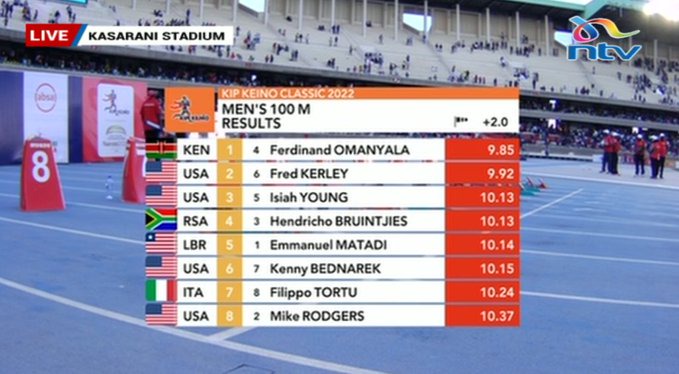 Earlier yesterday, he expressed his confidence to become a winner by stating that what he mainly needed is having a good start because no one will be able to catch him after that in the race 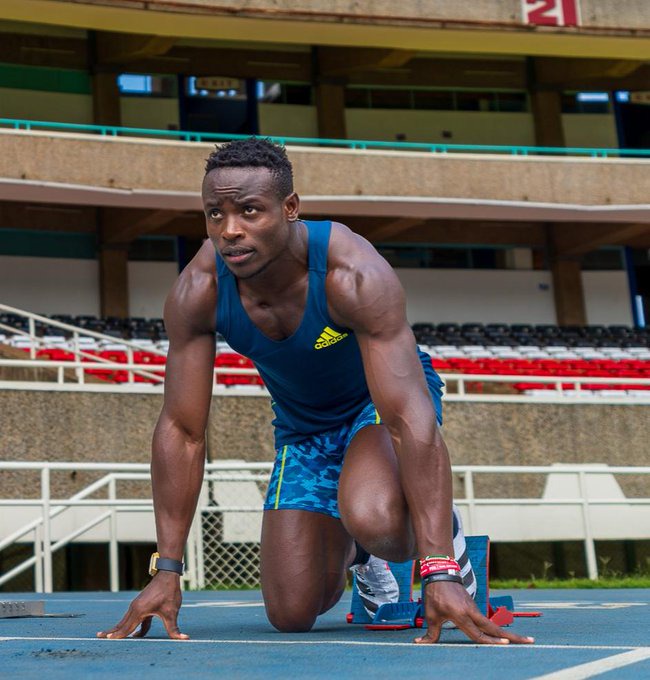 Ferdinand Omanyala rose to fame after winning an Olympic Gold surprising the whole world. He later credited his girlfriend for paying rent for him for over 6 months and paying all his bills when he was broke training for the Olympics and other competitions. 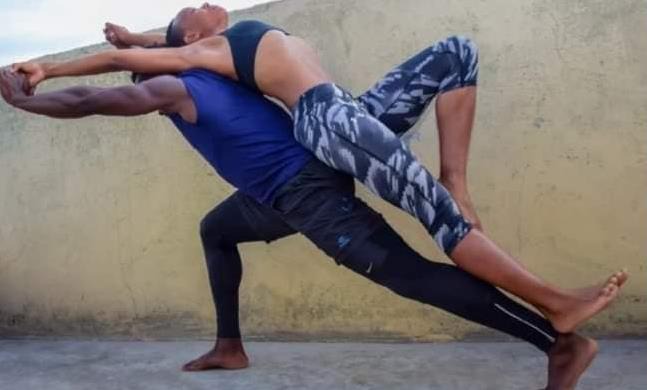 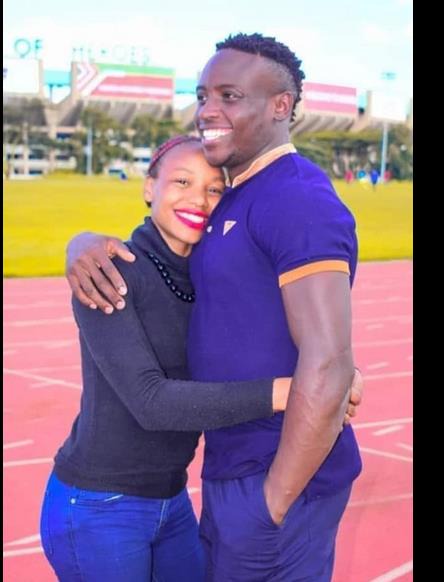 If you have been following Omanyala, then you have something to say. Tell uswhat inspires you most about Ferdinand Omanyala in the comments. Follow me for more stories.

Content created and supplied by: Elee_Global (via Opera News )