By TITUSMBUVI1 (self meida writer) | 22 days 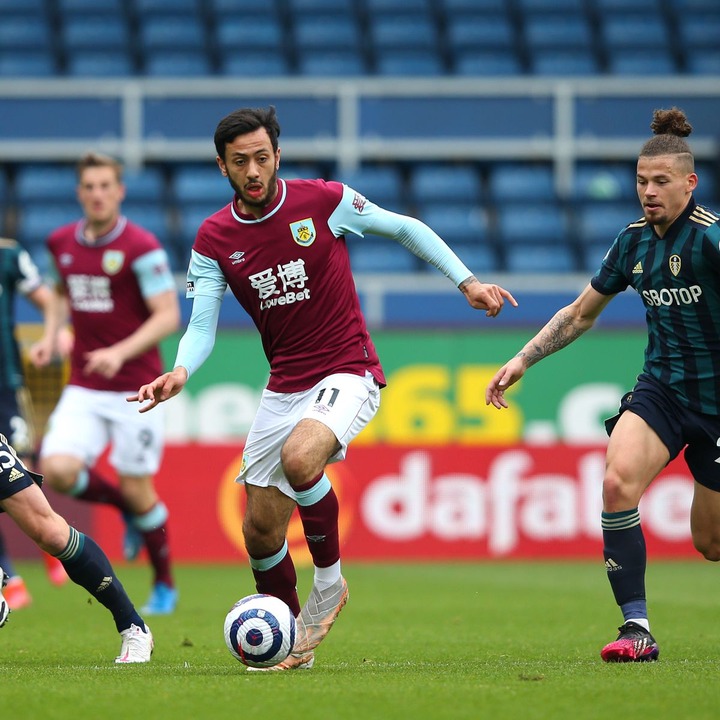 Leeds will probably need to be cautious at the backline after they have conceded 7 goals in just 2 games played so far in the top flight Premier League. After Man United got better of them, they could not hold their frustration in an opening fixture as they went ahead to pull a hardly fought and dramatic draw to Everton outfits. 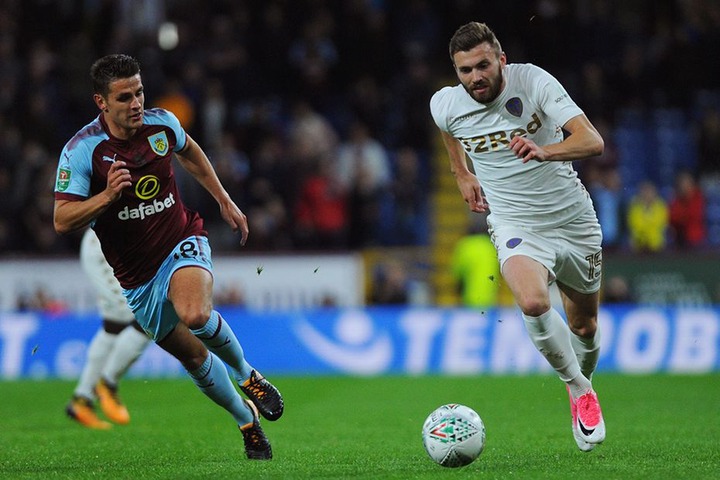 With only a point, the visitors will definitely be looking for nothing else other than a win against a struggling Burnley side. Burnely have shown little to no urgency when it comes to their quest to get points which could give a spirited Leeds side an upper hand. They have lost all their last and only 2 played premier league matches against Brighton and Liverpool.

A win for Leeds is precisely the best prediction here with an over 2.5 goals. 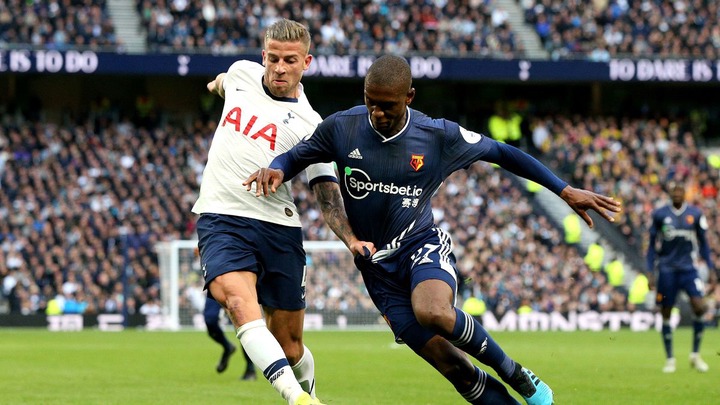 The round of 3 of the English Premier League continues as Spurs play host to Watford side this being the third league match for the new manager Nuno. 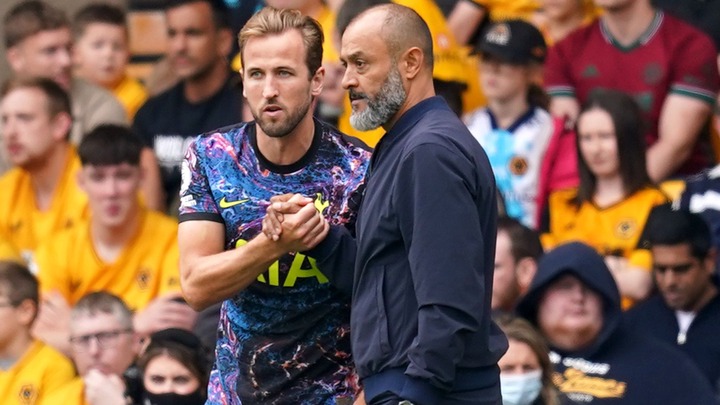 Tottenham are seemingly rejuvenated and could possibly become a fierce rival to premier league clubs. Nuno is definitely building a stronger side that will be a threat going forward. 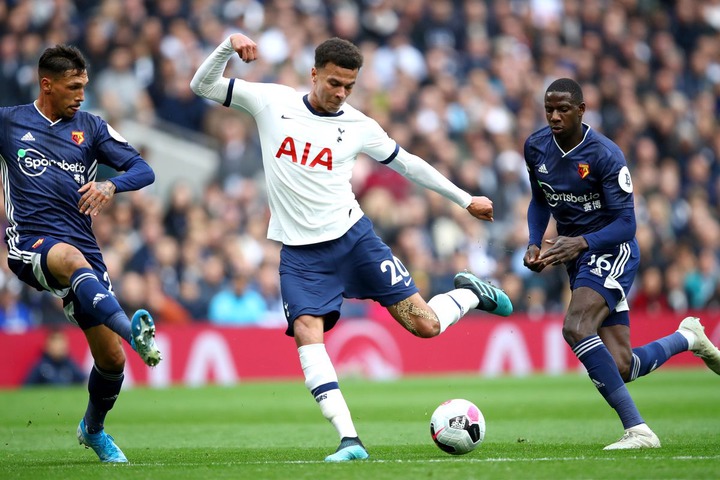 Watford survived while taking on Crystal Palace after the only goal of the match scored lately on the 86th minute by Ashley Fletcher made the whole difference giving them all points. This was a huge relieve to Watford after they started off the season on a bad note after they were hammered by Brighton 2 goals to nil. On the other side, Tottenham win over Manchester City and Wolves got themselves all six points coming into this encounter. 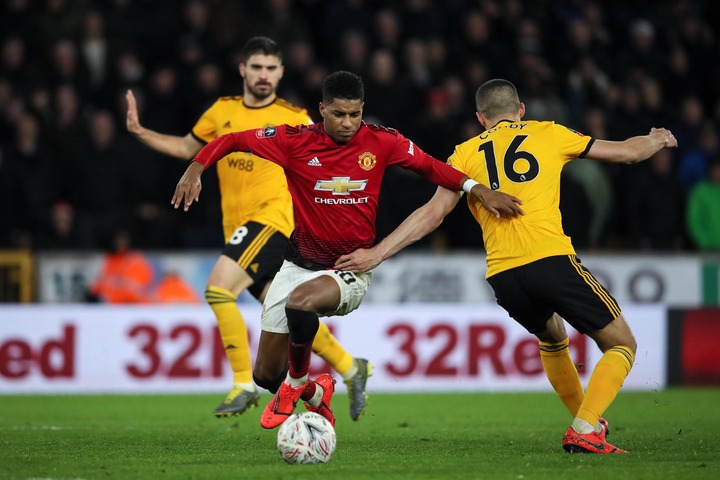 At the Molineux stadium it will be the Red Devils being hosted by Wolvermpton Wanderers in what will be an entertaining contest featuring a newly signed Cristiano Ronaldo. Manchester United started off the league quite well netting a whooping 5 goals against Bielsa Marcello's Leeds sides then remained unbeaten in their most recent match where they were hosted by Southampton producing a 1-1 result. 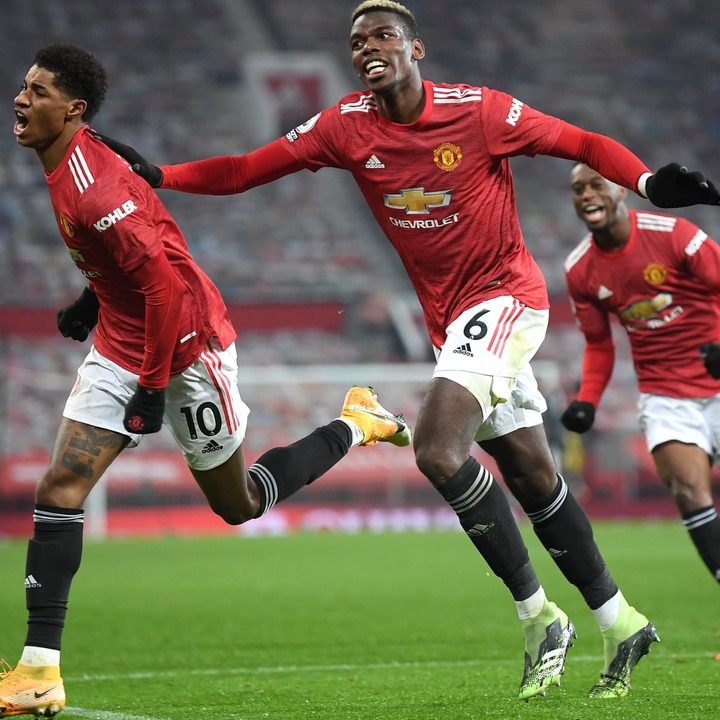 Meanwhile, it's been a difficult moment for Wolves side and yet another huge task is here staring at them. A narrow loss to Leicester City and Tottenham Hotspurs have left them devastated hoping it will come a time soon when they will see a win mentioned by their side. 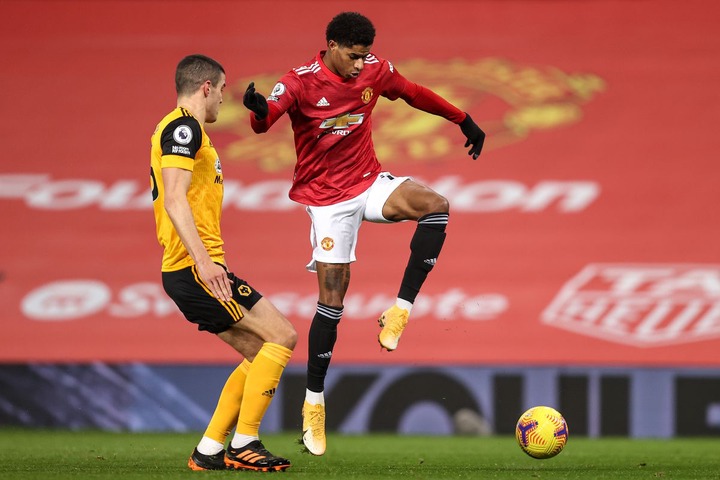 Best prediction here is an away win for Manchester United. 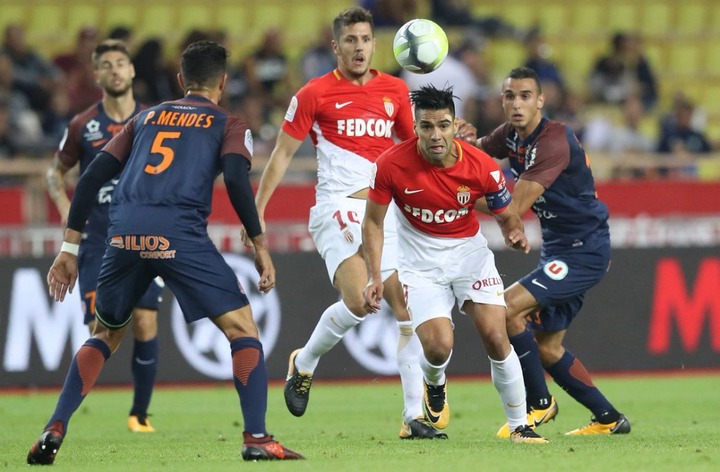 After three matches played in the France's Ligue 1, Lille are still battling at the bottom of the table with only two points of the possible 9 at the 16th spot. Their focus ought to be renewed and their performance should actually serve as a wake up call to them. Defensively they are very poor and this was seen after Nice found the back of their net 4 times. In total they have accepted 8 goals in just 3 games which is something to get worried for if at all they are to go far. 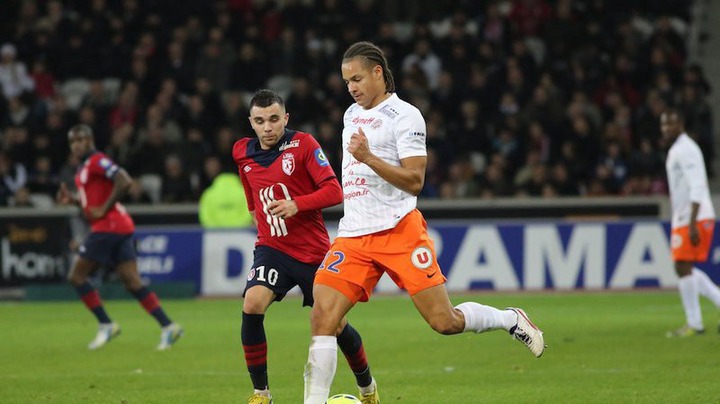 Montpellier massive victory over Lorient was a huge boost as they are currently at the 8th spot with 4 points. Their only ambition will be to foster this excellent start as they travel to face a shaky home side. 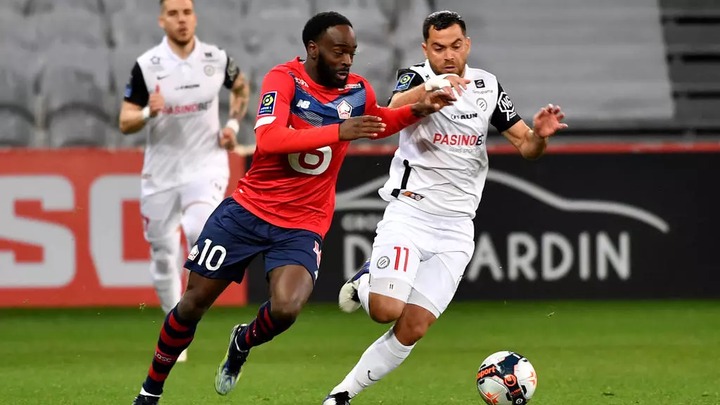 An over 2.5 is feasible here with Montpellier likely to get a win. 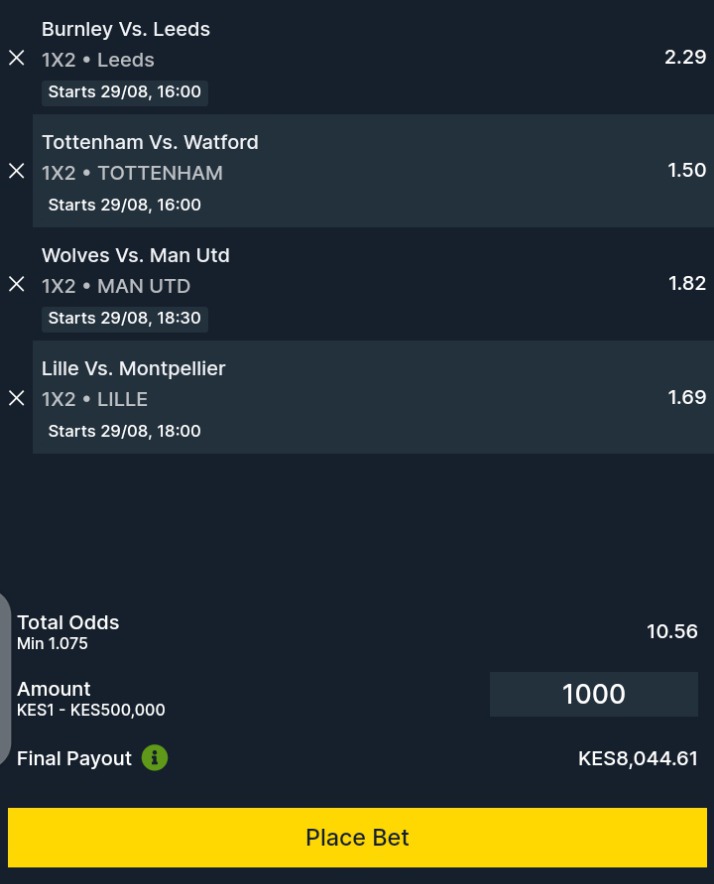