By Mr.DoneDeals (self media writer) | 10 months ago 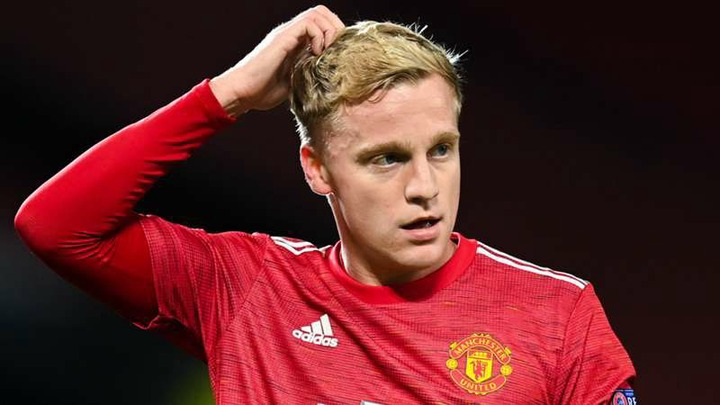 ​​Donny van de Beek is tired of spending time on the fringes of Ole Gunnar Solskjaer's squad and is ready to quit Manchester United if not allowed back into the first-team soon, claims the Daily Star. Van de Beek was signed from Ajax last summer with the expectation he would be a key playmaking force, but he's made only two Premier League starts in his first year with the Red Devils. He will reportedly have a sit-down with Manchester United executive vice-chairman Ed Woodward about his future with the club. 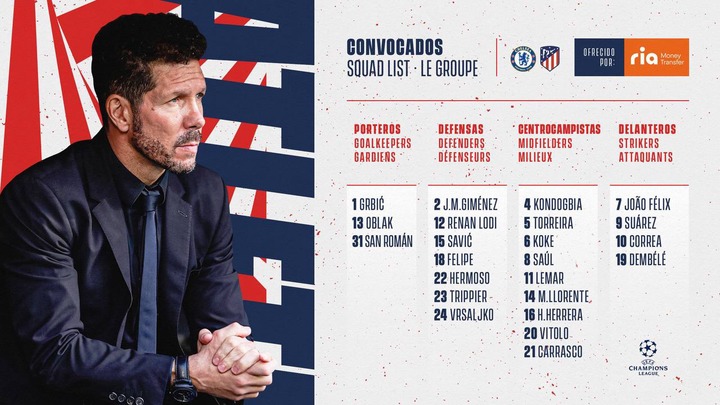 Atletico Madrid have reportedly decided not to travel to London until late in the day due to concerns over coronavirus. Chelsea face the Spanish giants on Wednesday night in a Champions League Round of 16 second leg having won 1-0 in the 'away' first leg during February. 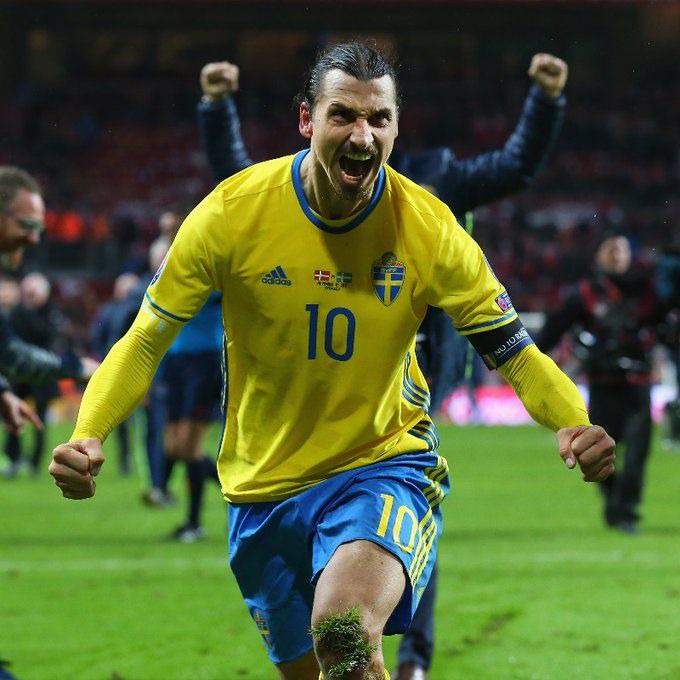 Sweden head coach Janne Andersson has confirmed that Zlatan Ibrahimovic will return to the national team after an almost five-year hiatus to play in World Cup qualifiers at the end of March. 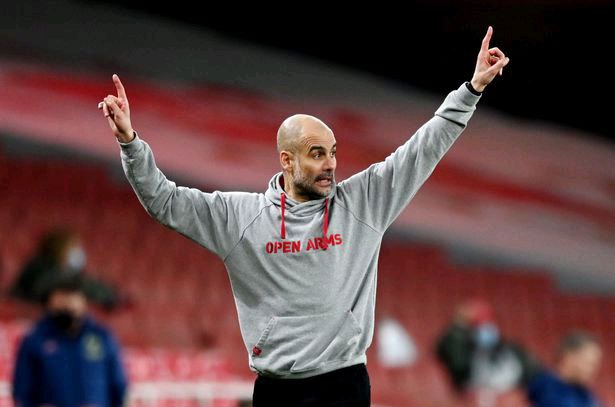 Pep Guardiola has claimed his current Manchester City side is the "worst" he has managed because they have not won any silverware. He said: "Right now it is worst that the previous ones because they won a lot and this team this year hasn't won anything." "We are evaluated by the results, for the success, for the titles we can lift - especially from outside. The previous Man City won and this team still has to prove it." 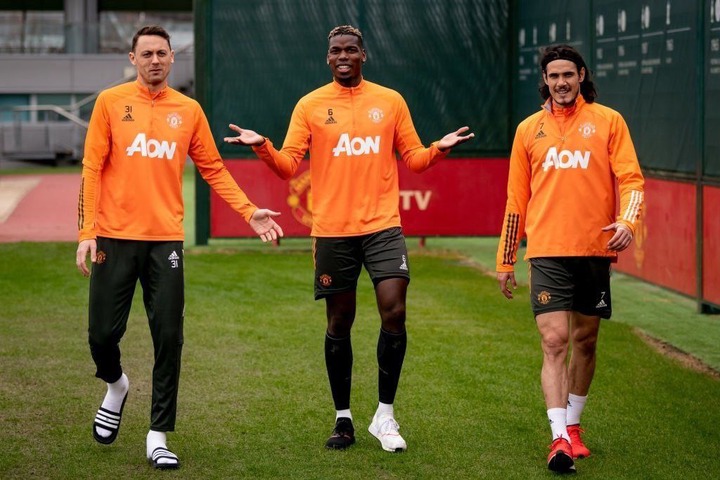