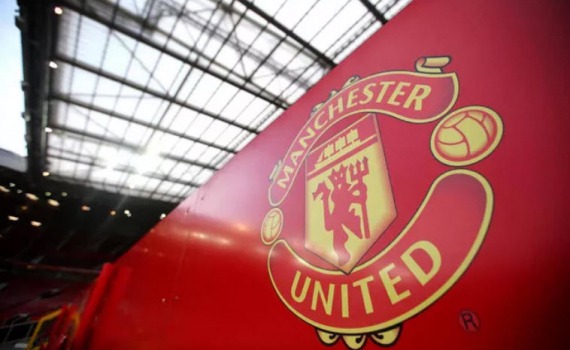 Manchester United midfielder Jesse Lingard who also plays as a forward has revealed he considered taking a break from playing football last year due to personal issues which resulted in him having mental health issues.

The English star has found the back of the net nines times in the Premier League playing for West Ham United after Manchester United sent him on in January. He has not played a single league match this season for his parent club Manchester United has been impressive in London based club where he has been the main player at the side in the last three months. 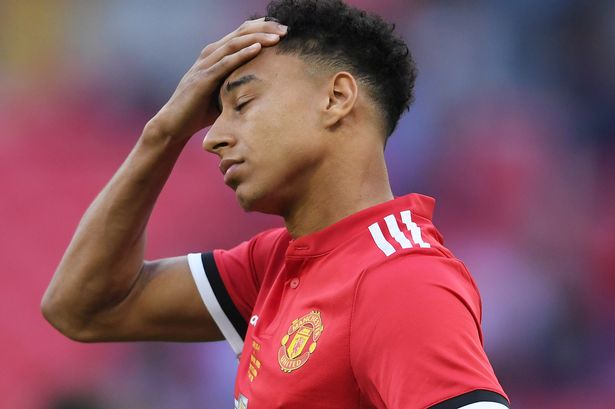 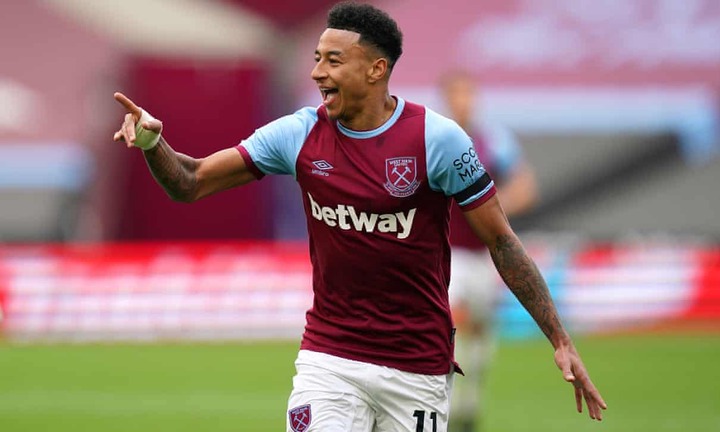 The 28-year-old English star said his mother has been struggling with depression which greatly affected his mental health while was at Manchester United last year and was thinking if was to continue playing football.

“The Decision was not quitting football just a time out of football, sometimes I was going into games and you would see me happy while sitting on the bench but inside I was going through a lot. I did not want to play because my mind was no longer into football but personal issues which made me not focused on playing, I battling them all trying to play football,” Lingard said. 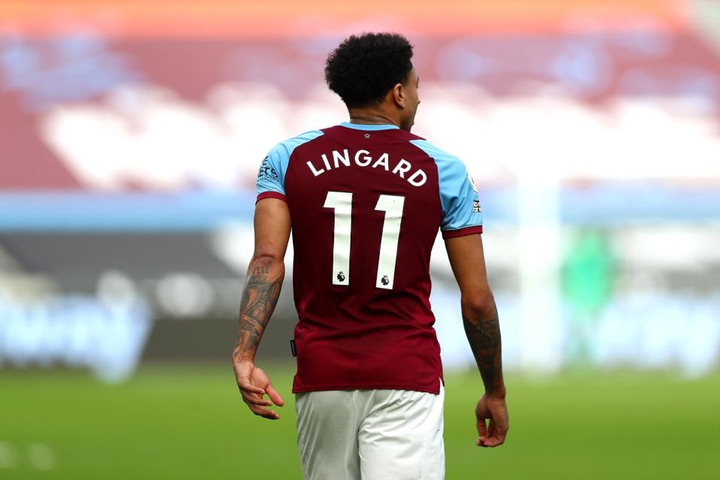 The star was a regular starter for Ole Gunnar before last season where everything changed and he even rarely featured in the team this season. The player is one of Manchester United’s academy graduates with the likes of Paul Pogba, Marcus Rashford and Mason Greenwood.

He was also one of the players who impressed England in the 2018 FIFA World Cup reaching the tournament's semifinal. He has also been called up again this year and he could play in the 2022 World as he seems to have found his form at West Ham under David Moyes.

Rest in Peace: An Actor Who Criticized His Hospital After Contracting Covid-19 is dead

How To Control High Blood Pressure