Manchester United are set to take a short trip to Etihad Stadium for a tough Premier League encounter against Guardiola's side this weekend. The red's have already lost to Brighton and Bees in this season in huge blow to Erik ten Hag. 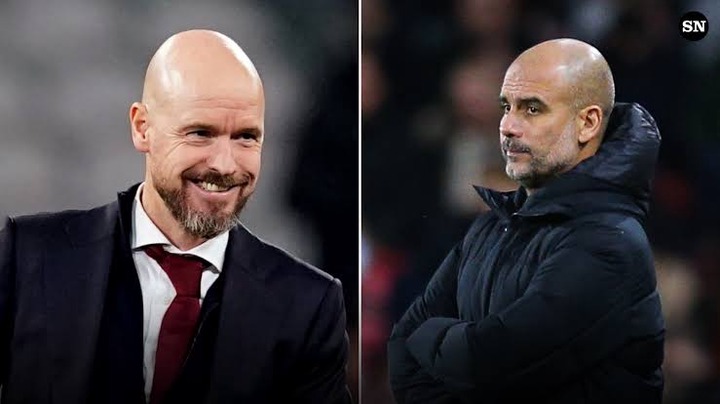 Meanwhile Manchester City have seen summer signing Erling Haaland score 11 goals this season after arriving from BVB. A well playing sky blue side of Manchester is behind Arsenal in the Premier League table. 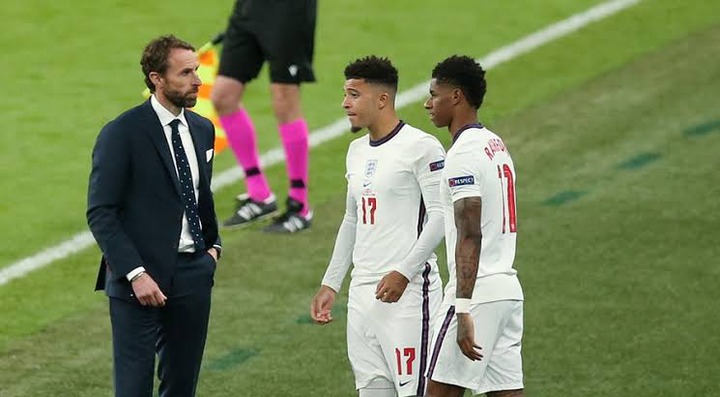 However after the two-weeks international break the two clubs are expected to pick strongest teams to challenge for the three more points. But we take a look into why Manchester United in this encounter may end up winning in a huge boost to the fans at least for the bragging rights. 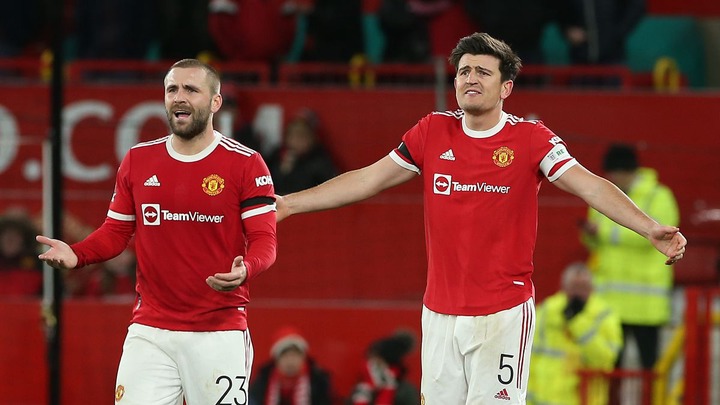 Firstly, the red devils have won at the Etihad Stadium recently in a season under Ole Gunnar which will give them enough belief they can do it again. Especially with recent 3-1 results against the current league leaders Arsenal at the Old Trafford Stadium in Premier League campaign. 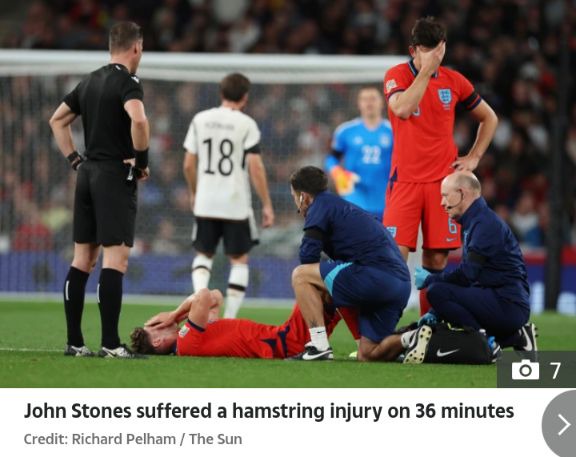 Secondly, United under Erik ten Hag have used Sancho and their academy graduate Rashford in attacking side. In most of their Premier League fixtures this season. The duo are coming into this match having rested for two weeks after International break. 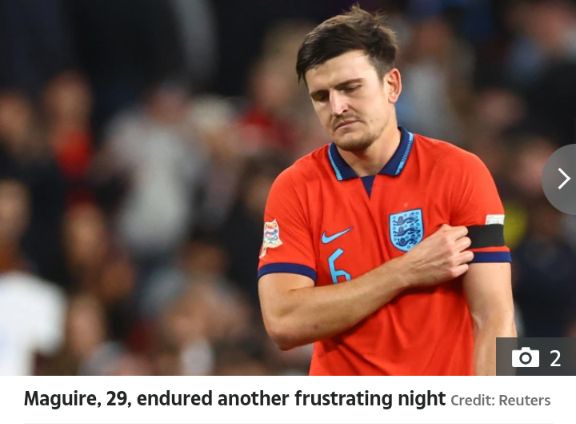 This is because they were not involved by Gareth Southgate in a talented squad for the Three Lions matches against Italy and a well playing Germany side. The two will have enough time to as well rest and come into the next club fixture looking fresh and ready to challenge City side. 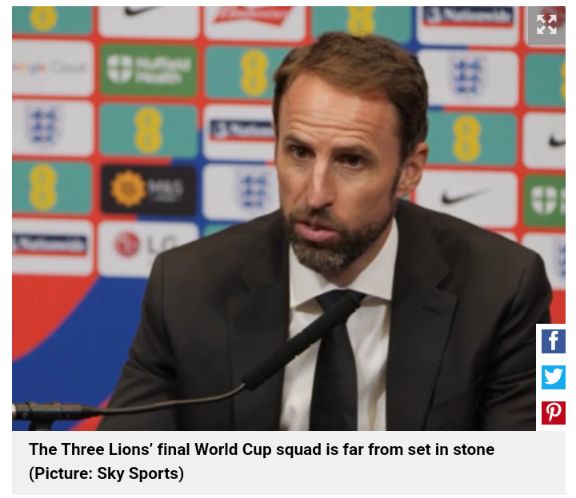 Not forgetting Gareth Southgate is keeping a close eye on these two players ahead of Qatar World Cup tournament this year. The pair will try and convince England manager they are worth. To be involved in the national team with a high level performance at the Etihad Stadium. Lastly, City have suffered another Injury with John Stones was a victim in England against Germany in huge blow to Pep. While a well established Erik ten Hag may as well expect Martial to be available for selection after a long period out with a knee injury.