By Rixrenny.com (self media writer) | 4 months ago 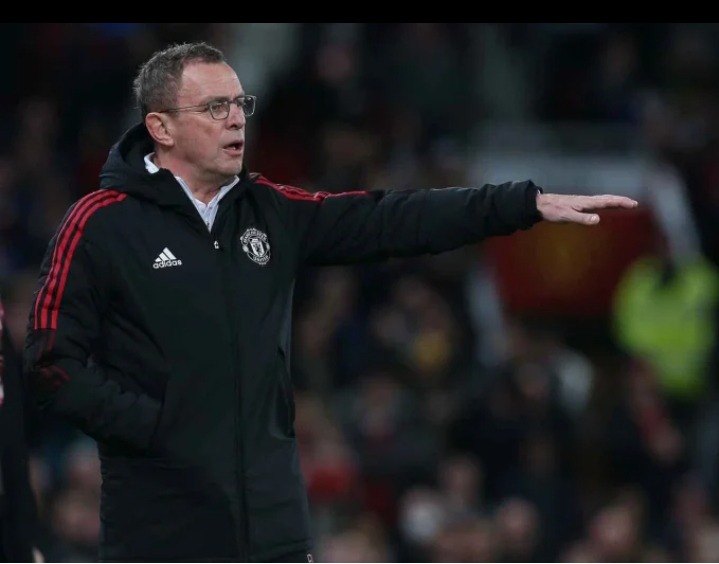 The Germany International has however, been told the truth about his transfer target and Aston Villa star John MacGinn. Aston Villa boss Steven Gerrard has told Rangnick and Manchester United fans that the Scotland International is not for sell next summer.

Gerrard says Villa is not a club to sell players as he reveals that they want to keep MacGinn and build a team around home that will compete for the Premier League top finish. 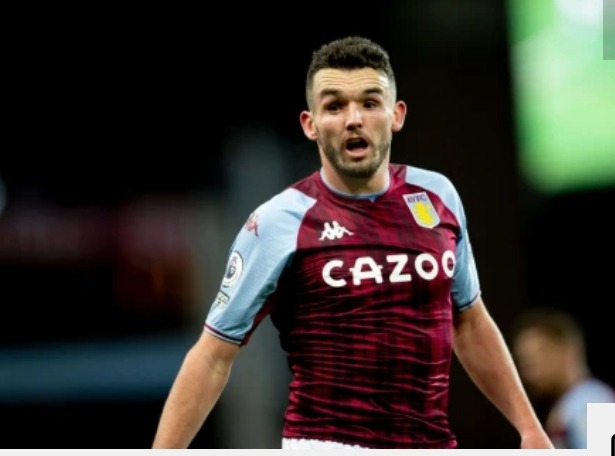 Elsewhere, former Liverpool star John Barnes has advised MacGinn to remain at Villa Park as he states that the English club is best friend for him. However, Barnes says if he decides to move to Old Trafford, will be a good decision as it will develop his career as a player. He revealed that MacGinn will be a great signing for United as he is a top player who can bring change to any side in the top flight.

Ours is to wait and see what the future holds for MacGinn as Rangnick keen on improving Manchester United for top spot finish next season.