The former player of English Premier League has pointed out two English football clubs that was capable of reaching in the final stage of Champions league tournament ahead of Real Madrid but unfortunately things went unexpectedly.

Real Madrid will meet Jurgen Klopp with his boys at Saint-Denis's stade de France in Paris on Saturday for the kick off of Champions league final which they played last in four years ago where Liverpool suffered a great blow on their hands which made Klopp to loose this title. 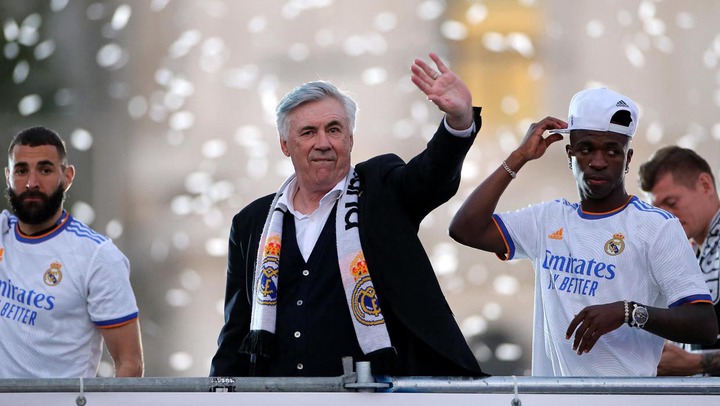 According to Jamie Carregher this Spanish club did not deserved to reached at final stage of this tournament ahead of two English football club since these two teams were better than them.

He said that, "Real Madrid is a very good team, but they’re not as good as Man City, and I don’t think they’re as good as Chelsea, even though they beat both of those teams." 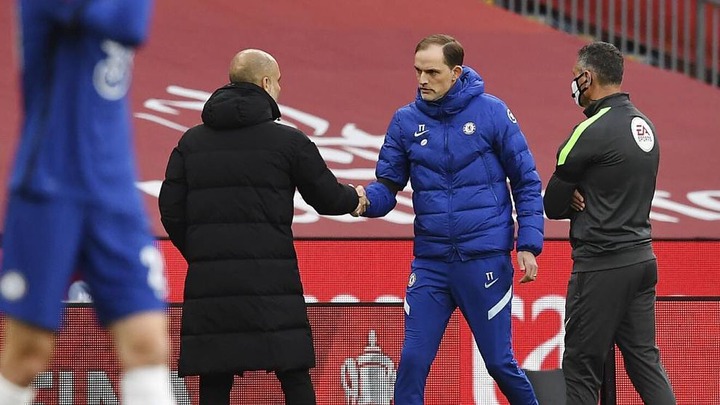 This is because The Whites lost many games in this tournament as compared to Man City and Chelsea but fortunately lack was on their sides.

Jubilation for United as Netherland's defender arrives at Manchester for medicals.