OFFICIAL: Manchester United have announced the appointment of Ralf Rangnick as the club’s new interim manager. 6 month contract with a further 2 years as a consultant. Manchester United are not gonna pay any compensation to Lokomotiv Moscow for Ralf Ragnick. "The club wishes to place on record its thanks to Lokomotiv Moscow for their co-operation in the process of bringing Ralf to Manchester United”. Ralf Rangnick will have ‘big influence’ on the decision for Man United next manager. He’s gonna work on many areas of the club he’ll bring in one member of his current staff. 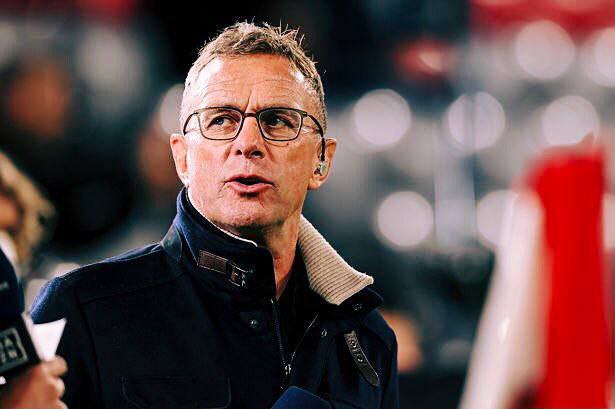 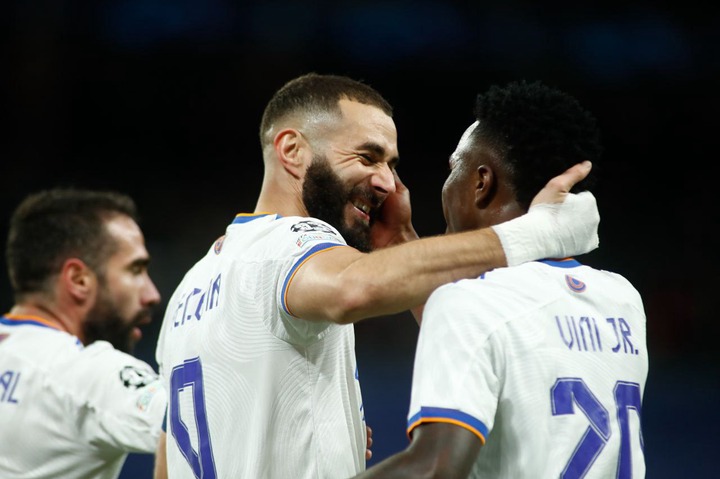 Pep Guardiola had dinner with Mateu Alemany and Ferran Reverter in Manchester. Conversations about Ferran Torres were held. The manager said that he would like the player to go, as long as both clubs found an agreement. (Mundo Deportivo) 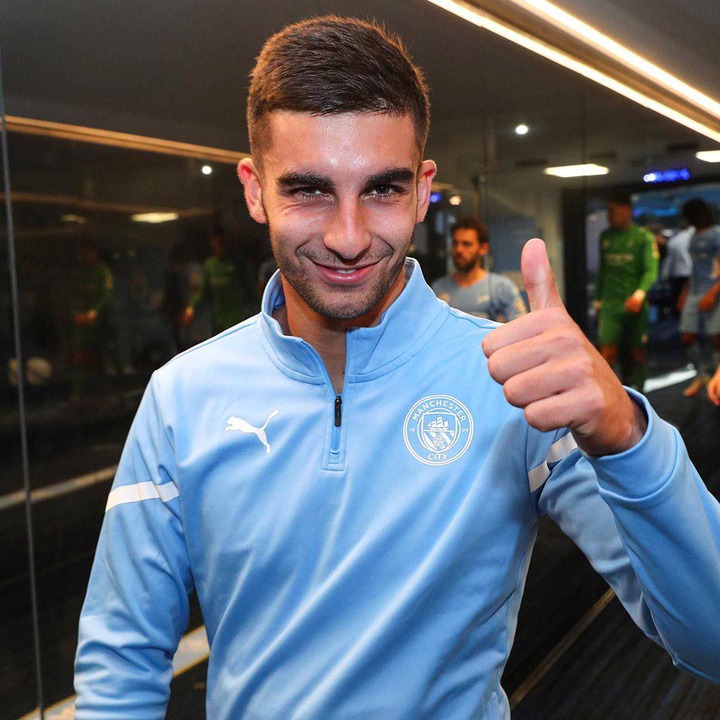