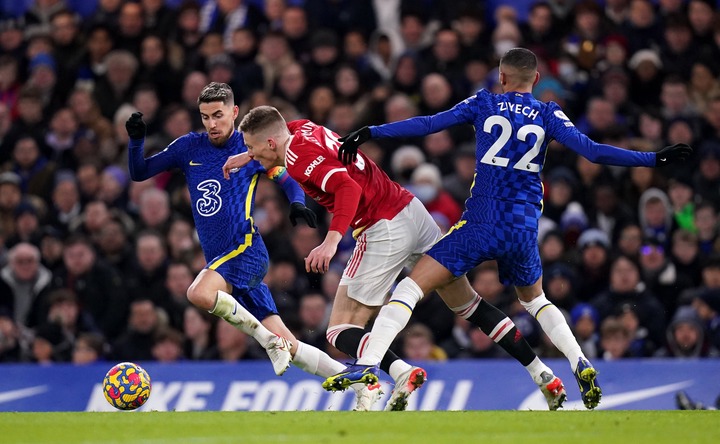 Speaking in a post-match interview after his boys pulling a 1-1 draw in their game against Manchester United tonight on November 28th, Chelsea coach Thomas Tuchel couldn't hide his joy after receiving that outcome.

When asked for his general take of the game, Tuchel started by saying that "I'm happy, absolutely happy. I was so happy to coach the team and I like the way we played."

Then on how his boys managed to keep the highly optimistic Red Devils in a 1-1 draw Tuchel said that "we had so much intensity.

We registered big recoveries and in the opponent's half, we put the pressure up high and controlled the counter attacks before they started." He also added that "we were brave and courageous." 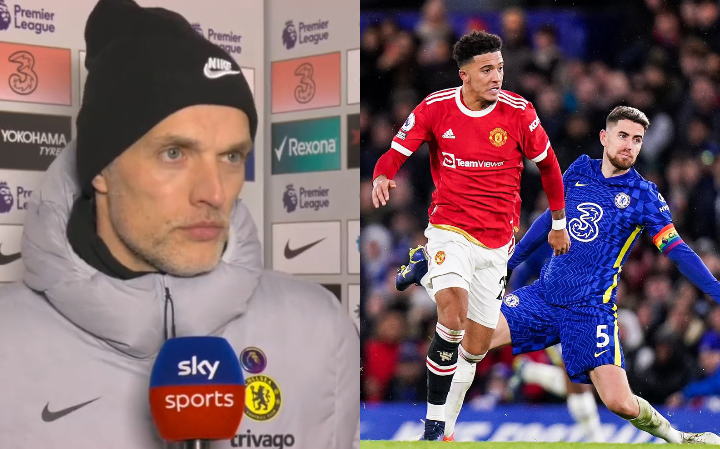 An elated Tuchel also noted that Manchester United defended deep but he said that it didn't get him by surprise and he wasn't surprised by how they played at all.

On his part, he said that he was just happy with his boys' intensity and aggression which saw them dominate the game and play in their opponents' half.

That he was however a bit disappointed for not fetching all the three points despite his players putting in extra efforts, playing a fantastic game and pushing the limits to win the game, but that's football.

A game in which you pick points, drop some, share some with others and try to steal some when someone steals from you along the way as you move. 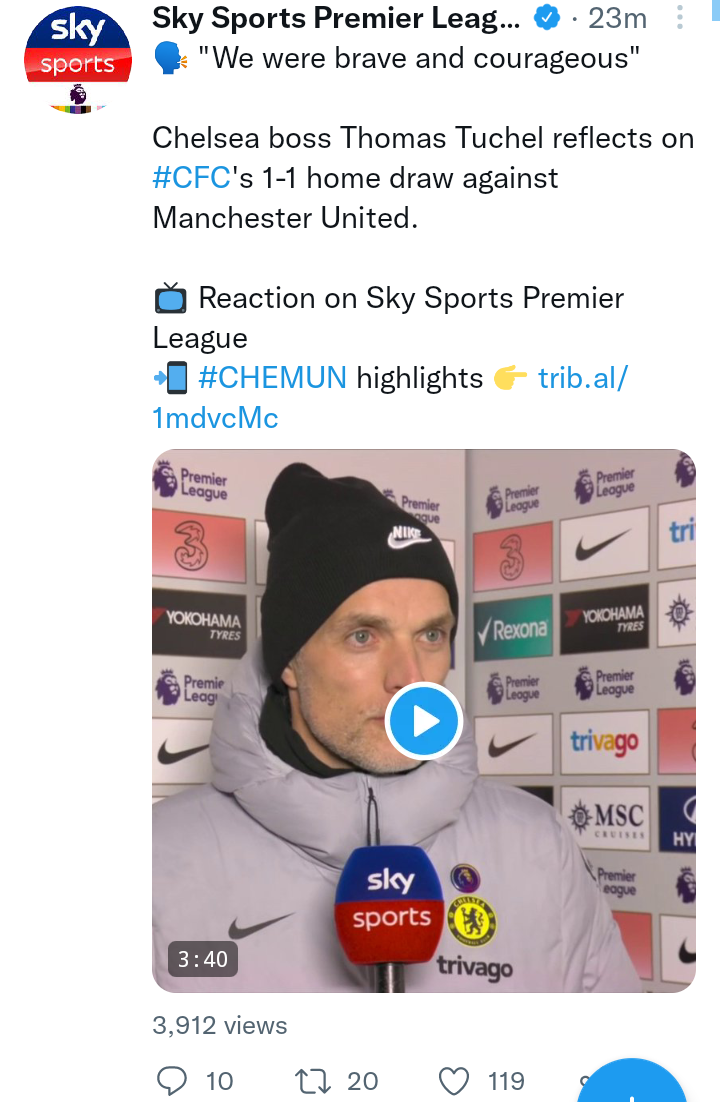