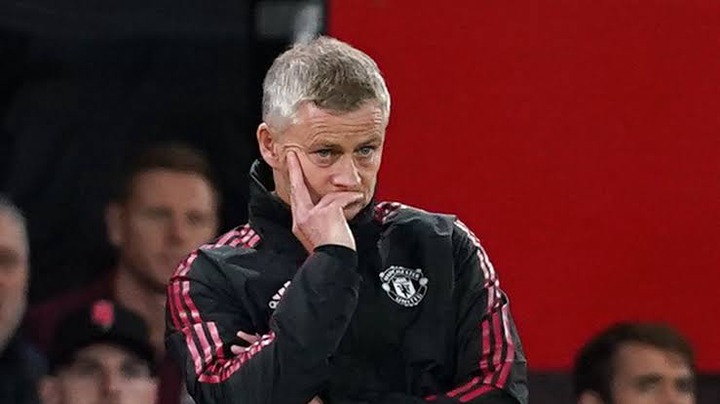 Manchester United yesterday suffered their first premier league defeat to Aston Villa and the second consecutive home defeat this season after the midweek loss to West Ham that saw them get eliminated in the Carabao cup clash. 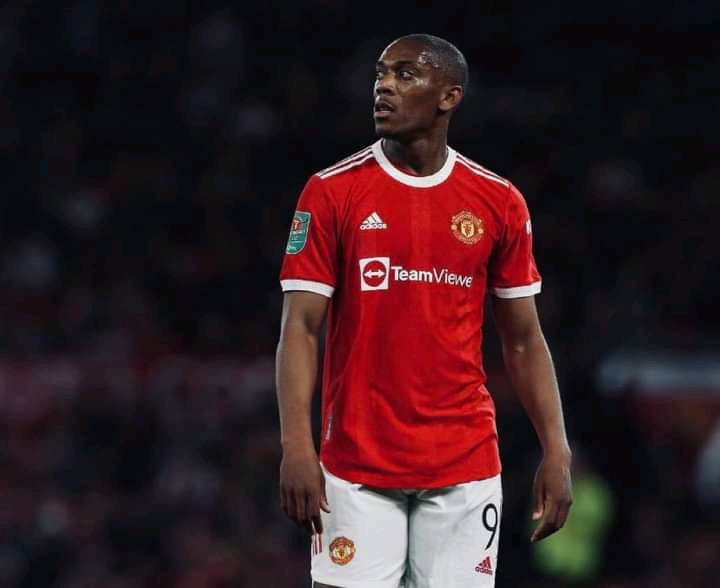 Hause scored the solo goal in the 87th minute of the game to give Villa their first win against United ain't 2009. Bruno Fernandes went ahead to win a penalty for the red devils but failed to convert it past goalkeeper Emiliano Martinez and give his team a single point of the match. 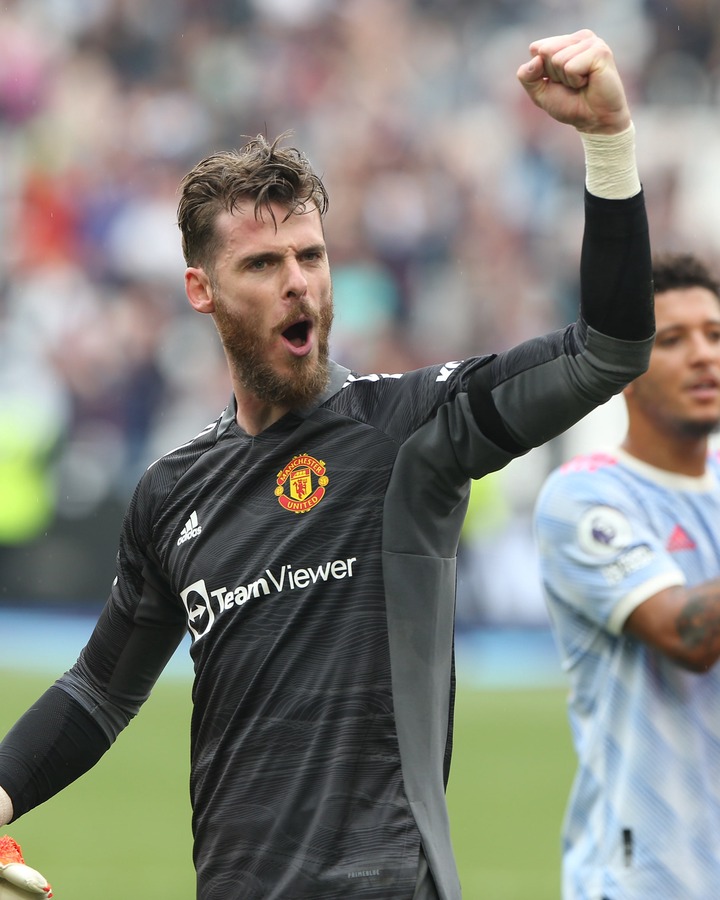 Here are the mistakes that Ole did during this match.

1. Failing to Start the on form Jesse Lingard.

The English midfielder is in for this season and in the few minutes he has featured for United this season, he has managed to score two goals, one being the late winner against West Ham. Lingard could have helped United collect at least one point, failure to collect the three crucial ones. In the six matches, the team has played this season, they have only managed one clean sheet despite them using two central defensive midfielders. Two CDMs are for helping the team concede less or no goals but indeed for ole ,it's the other side of the story. He therefore could have chosen one between the two to accommodate Jadon Sancho on the left wing and at least boost the team's attack. 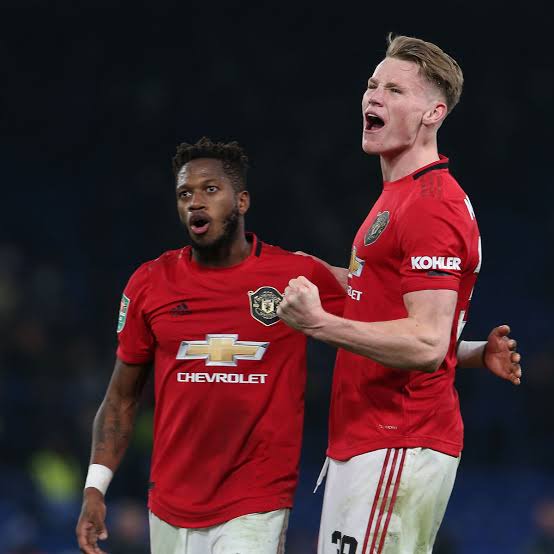 7 Reason Why Doors Of Public Toilets Don't Reach the Floor

How To Obtain White Eyes Naturally

4 Lifestyle Habits That May Be Slowly Killing Your Fertility Unknowingly