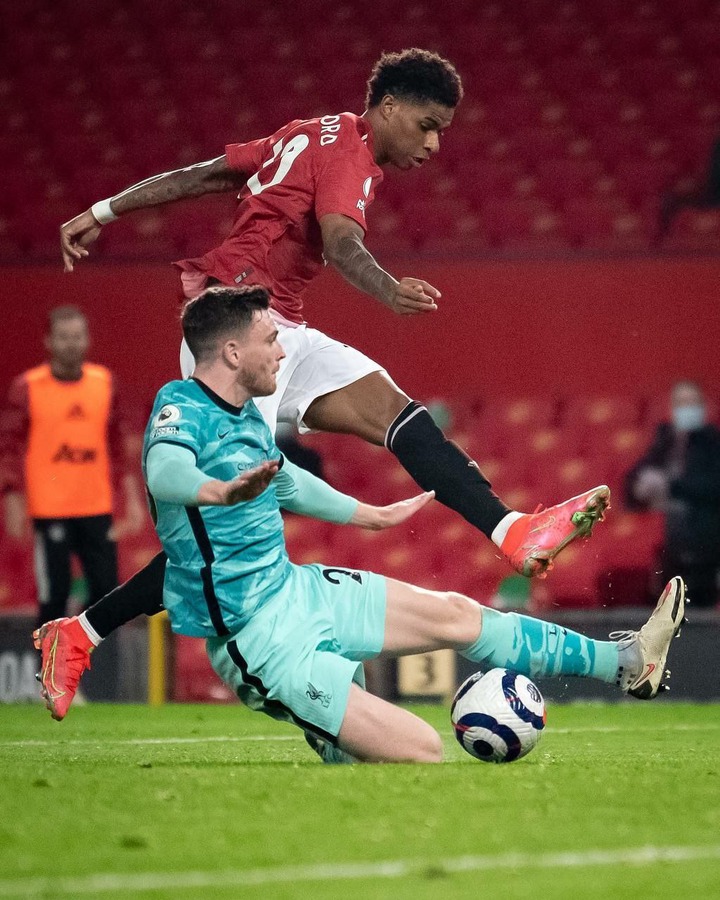 Manchester United had a week to forget. Placing 3 times on the course of five days. The Liverpool game was a clear indication the players were fatigued. However, United would finish this season as runners up if they secure a win against Fulham.

The Only big game incoming is the Europa League final against Villarreal on May 26. Finishing the season by emerging victorious at a major final would be Solskjaer's priority. 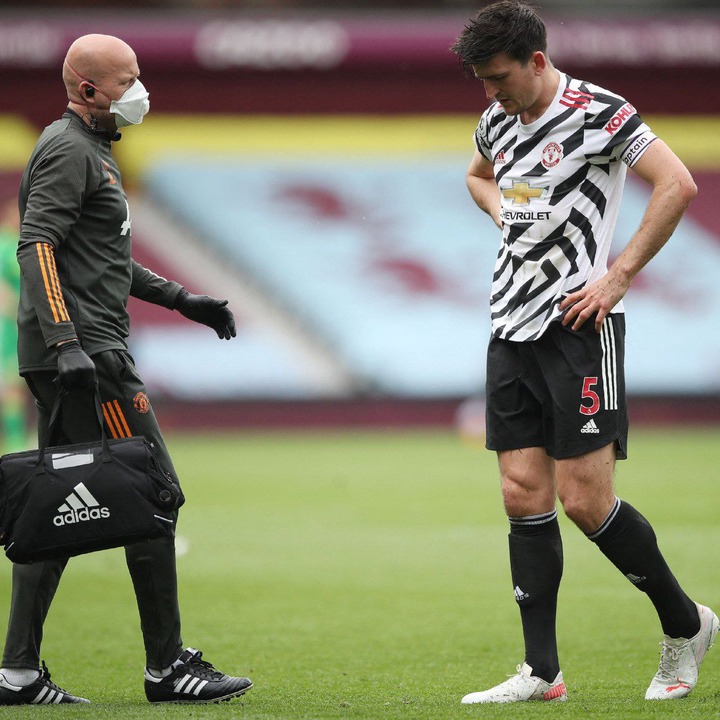 Ahead of the Fulham game on Tuesday the boss was addressing the media at the presser. He didn't hesitate to mention a few things about the Europa League final.

Concerning Harry Maguire, Solskjaer claimed to have him back would be good news and they expect him to recover earlier.

He also added that Maguire's absence has clearly shown his importance. He also compared the Maguire situation with himself by claiming he became a good player when he was injured since people realise what you can do. 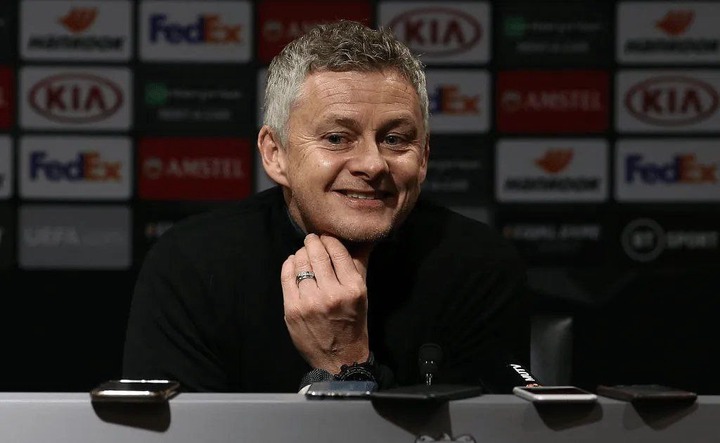 The Norwegian added that it's a different scenario concerning which keeper will play in the final. Both De Gea and Henderson have played around 30 games so it's going to be a difficult call of course bit he'll have to make another couple of difficult of difficult calls as well.

"Forgive him, he's Looking for Food" Atwoli Intervenes After This Heated Exchange on Saturday

'I am Happily Married' Gilad Savage Response to a Fan Who Was Shooting Her Shot.