By KevinGerry (self media writer) | 16 days ago

Rotherham United, buoyed by their previous result, will be hoping for more of the same after the 0-2 League One triumph vs Cheltenham Town.

For Rotherham United, the goals were scored by Will Grigg (51') and Rarmani Edmonds-Green (75').

Rotherham United have been on a persistent run of goalscoring form, finding the back of the net every time they’ve gone out to play in their last 6 games.

They’ve totted up the amount of 11 during that period while seeing the number of goals scored against them stand at 6.

Since a loss in their previous game against Newport County in League Two competition, Scunthorpe United and their travelling supporters will be hoping that they can get a better result in this one.

A tendency of at least one team not managing to score in games involving Scunthorpe United has been evident in recent matches. Looking at their last six games reveals that it’s happened 5 times. During these clashes, their opponents have hit a goal total of 12 while Scunthorpe United have scored 3. That pattern isn’t assured to be carried forward into this next game, though. 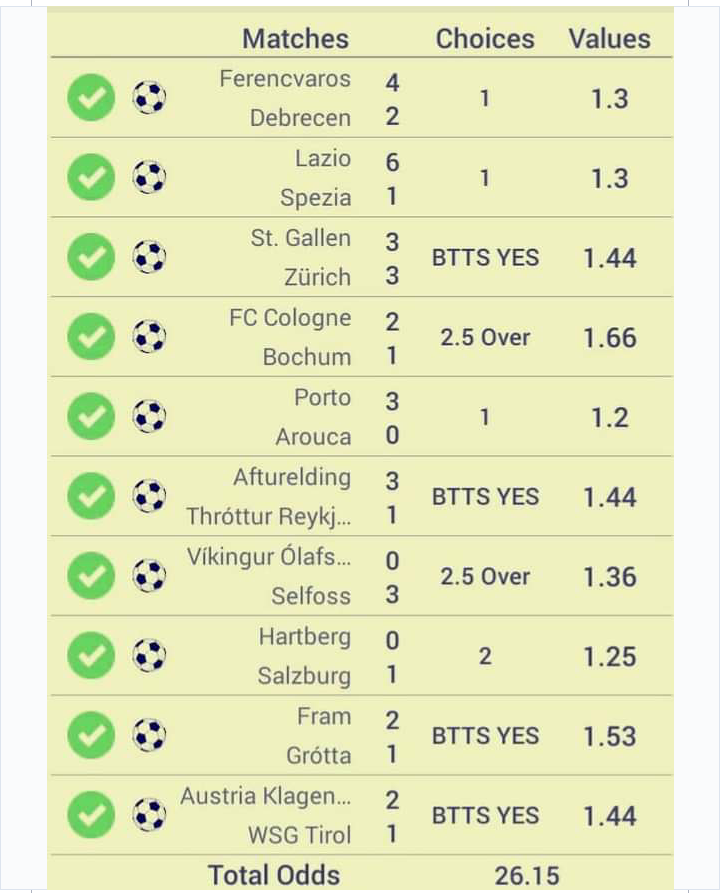 Port Vale will be looking for another win after the 3-2 League Two victory vs Leyton Orient.

Matches with Port Vale have tended to be exciting ones recently with high scoring the rule rather than the exception. Over their past 6 clashes alone, a total of 21 goals have been scored for both teams combined (at an average of 3.5 goals per game) with 12 of them coming from Port Vale.

Following on from a loss in their previous game against Bradford City in League Two competition, Rochdale and their travelling fans will hope for a better result here.

The stats tell the story, and Rochdale have been scored against in 5 of their last 6 games, letting opponents get 10 goals in total. Defensively, Rochdale have not been doing too well. That kind of trend might not be carried forward here, however.

Salford City will be hoping for a repeat of their last result, following the 0-2 League Two victory versus Colchester United.

For Salford City, the goalscorers were Brandon Thomas-Asante (10') and Tom Elliott (25').

Gary Bowyer's Salford City have netted 6 times over their preceding six outings. At the other end, the number of goals that have been scored against them in those same fixtures is 7.

Tranmere Rovers will come into the encounter following a 2-1 League Two win with the downing of Crawley Town in their previous fixture.

The only player to score from Tranmere Rovers was Peter Clarke (28', 79'). Kwesi Appiah (64') was the scorer for Crawley Town.

A succession of reliable displays from the Tranmere Rovers defensive unit has resulted in their ‘goals against’ tally standing at 3 from their past 6 outings combined. In that period, their own attack force has managed to score 9. That pattern might not be carried forward into this next game, however.