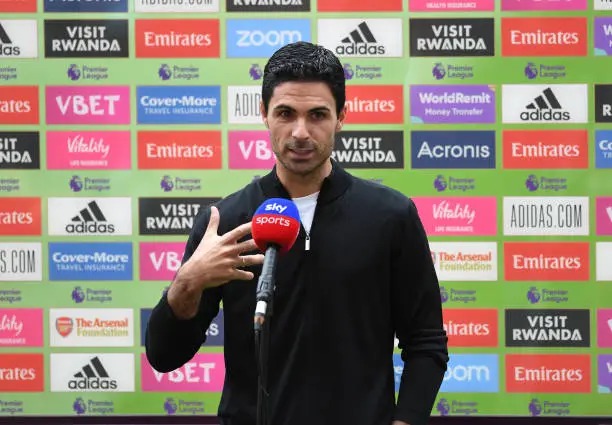 According to Football London, Emile Smith-Rowe could be back in action by the beginning of 2023, giving Arteta another option in his attack. Even though Gabriel Martinelli has been nothing short of spectacular this season, there has been concern that he lacks backup due to Emile Smith Rowe's recent injury. That will change once the league resumes. Football London quotes an Arsenal statement that states, "Following a significant setback at our Premier League match against Manchester United at Old Trafford on September 4, and after further specialist consultations and discussions with our medical team, Emile underwent surgery to repair a damaged tendon in his groin. "This successful surgery took place in London in the past few days, and Emile’s rehabilitation programme is already underway. We are hopeful that Emile will return to full training in December. Everyone at the club will now be supporting and working hard with Emile to get him back on the pitch as soon as possible." 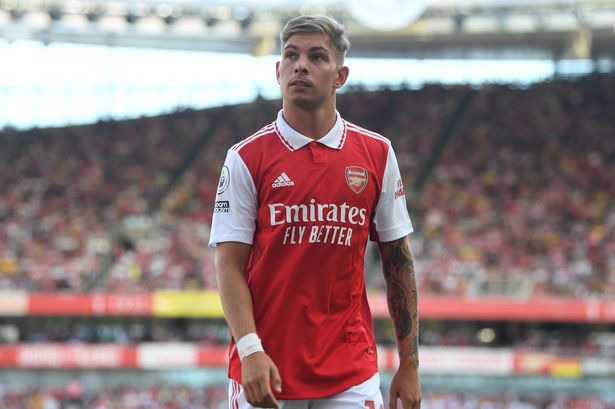 So, what makes Smith Rowe Arteta's secret weapon? Last season, the 22-year-old had 10 goals and two assists in 33 games, demonstrating his potential. Although he didn't get much game time before his injury, when the league returns and he's fit, he could be like a new signing.