The current Arsenal is struggling to even make it to Champions league positions. Contrary to what was at least witnessed when the then invisibles were taking things in control on the pitch at Emirates Stadium. 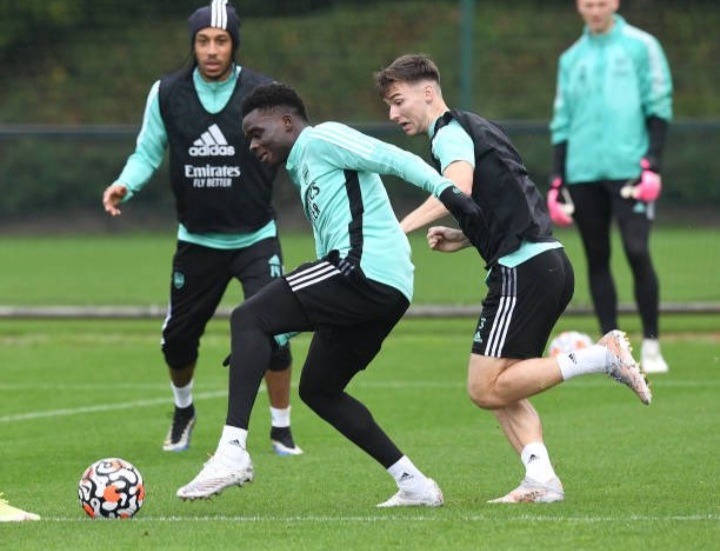 Under Arsene Wenger the Gunner's were in the early days a tough team to beat. When Patrick Vieira was the captain and others. Later he would leave the team especially as they left Highbury to Emirates Stadium in a bid to change venues by the club. 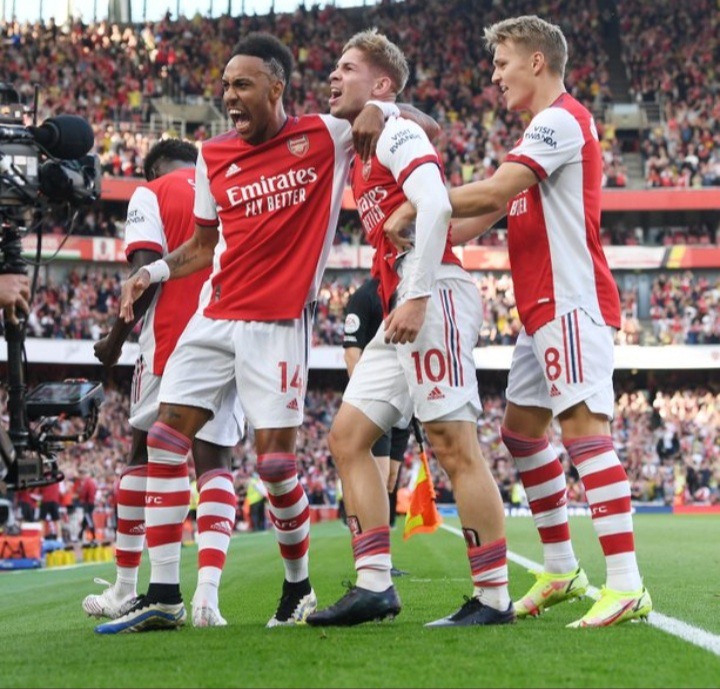 Meanwhile the Gunner's would later start struggling as missing on Champions league was then taken as a normal thing despite fans cryout for some changes. And so Arsene left the club in 2018 where then Unai was tasked with taking the club to greater heights. 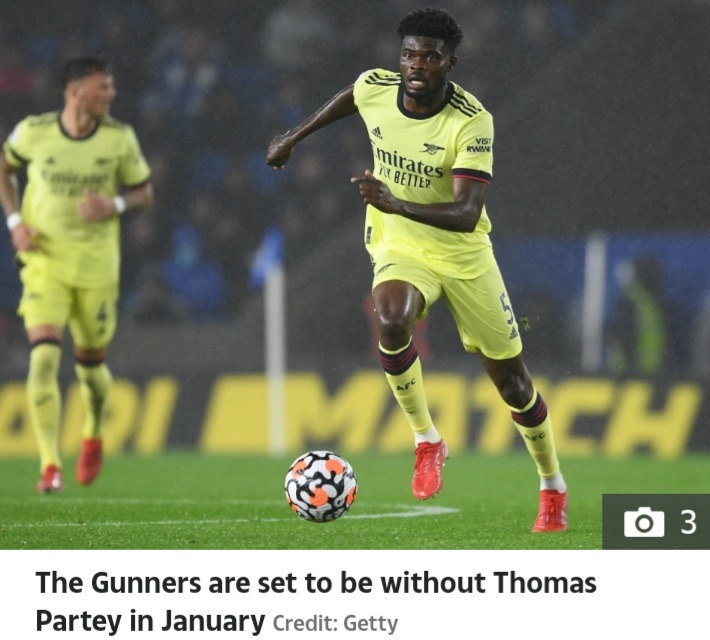 Unfortunately the Spaniard couldn't manage and was axed, as immediately the club installed former player and captain. Arteta who was by then under one of his countryman in sky blue side of Manchester Pep. 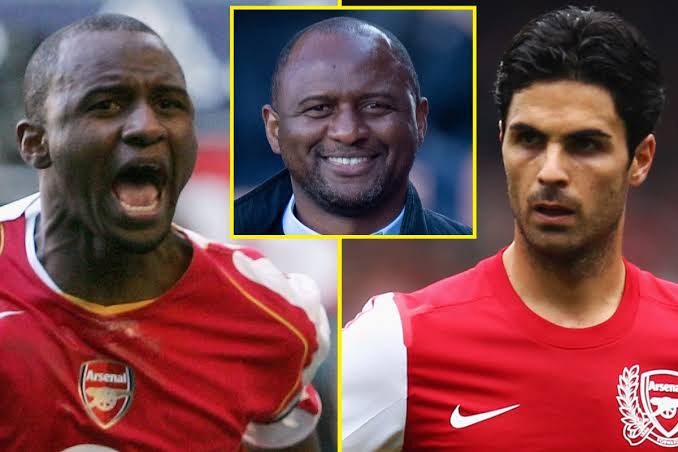 Now up against Crystal Palace which has a man who knows Arsenal too well. And he's been trusted by the Eagles to frustrate the home side this night despite on away soil. Both managers are well equipped and it will be an entertaining game of football for the fans.