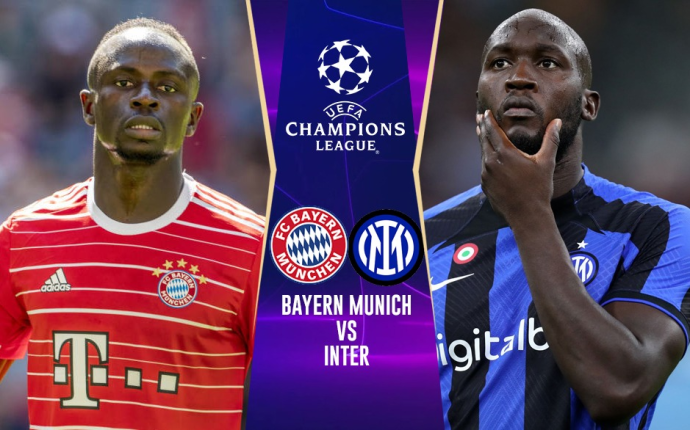 It’s all settled in Group C of the UEFA Champions League as Bayern Munich and Inter Milan will battle it out with nothing else but pride at stake on Tuesday evening at Allianz Arena.

The German outfit secured the top spot in the group with another statement victory over Barcelona, beating the Catalan giants 0-3 six days ago at Spotify Camp Nou.The team led by Julian Nagelsmann are thus five points clear atop the group standings going into the final day fixture against the Italian runners-up.

Sadio Mane, Eric Choupo-Moting, and Benjamin Pavard were among the goal-scorers last week on Spanish soil.With a goal difference of 16-2, it is clear that Bayern Munich are by far the best team in this group. 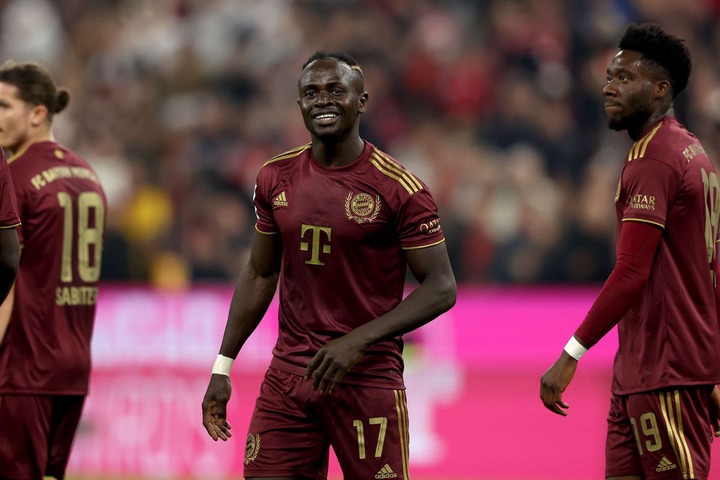 Inter Milan, on the other side, got their job done by beating Viktoria Plzen 4-0 on the home patch six days ago.Edin Dzeko starred against the Czech team once again, scoring four goals in two outings against Plzen.

Italians secured the second place in the group after claiming four points from the double header against Barcelona in the third and the fourth round.Since I Nerazzurri have big Derby d’Italia against Juventus on schedule next weekend, we fully expect head coach Simone Inzaghi to make a lot of changes to his starting XI for this meaningless affair against Bayern Munich.

Bayern Munich to Win and Both teams to Score 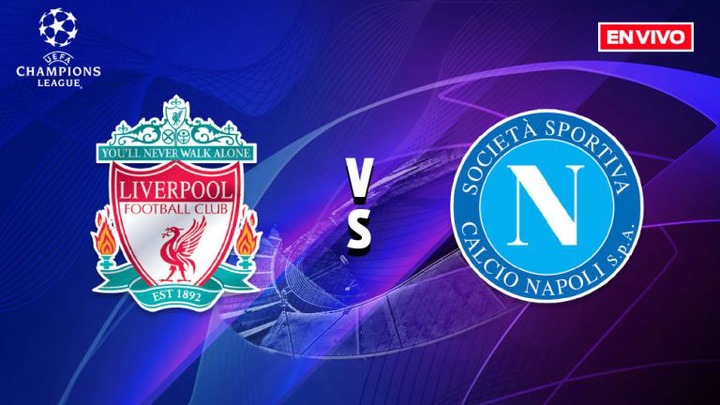 The team led by Luciano Spalletti easily won all five Champions League games so far with an amazing 20-4 goal difference in the process.The run included the 4-1 drubbing of Liverpool in the first round’s clash at Stadio Diego Armando Maradona. 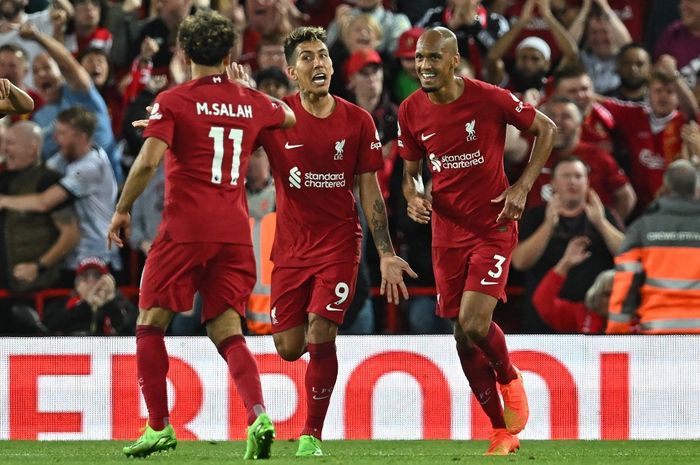 The Reds have won all matches since then in the elite continental competitions but these wins have only secured them the second position in the group because of Napoli’s brilliance.Also, I Partinopei are doing much better in the domestic league than Liverpool. Napoli are sovereign Serie A leaders after 12 rounds, while Liverpool are miles away from the top of the standings in the Premier League right now.

Both teams to Score

Barcelona will complete another dismal UEFA Champions League campaign on Tuesday evening with the trip to the Czech Republic for the clash against Viktoria Plzen in Gameweek 6.Xavi’s men disappointed heavily in Group C, taking just four points from five matches. They have lost even the mathematical hopes of progressing from this group with Inter Milan’s win over Plzen six days ago.

Barcelona went on to suffer a catastrophic home defeat to group winners Bayern Munich, increasing the gap between them and I Nerazzurri in second place to six points ahead of the final Matchday.Xavi could this easily give rest to his main players, namely Robert Lewandowski, for this tie against Viktoria Plzen since it has no importance whatsoever result-wise. 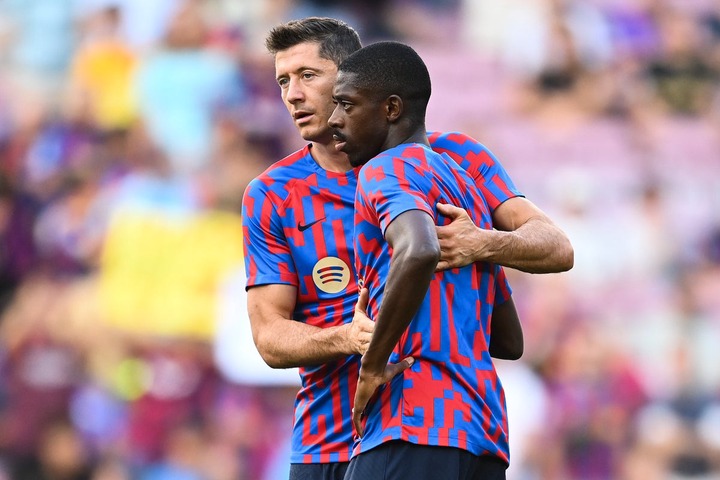 Blaugrana will play in the UEFA Europa League being four points above the rock-bottomed Viktoria Plzen at the moment in Group C.

This is why we struggle to find the value in backing the visitors, especially knowing that Viktoria will be highly motivated to claim a huge scalp and at least grab a point for the end of their European adventures in this season.Plzen did suffer tough defeats to Bayern Munich and Inter Milan in their most recent Champions Leaguer ties and this is clearly not their level of football, but we would not be surprised to see them getting something from this tie against Barcelona in given circumstances.

Both teams to Score and Over 2.5 goals