Man United travel to Etihad on 7th, Sunday to face Man City in a crunch fixture. 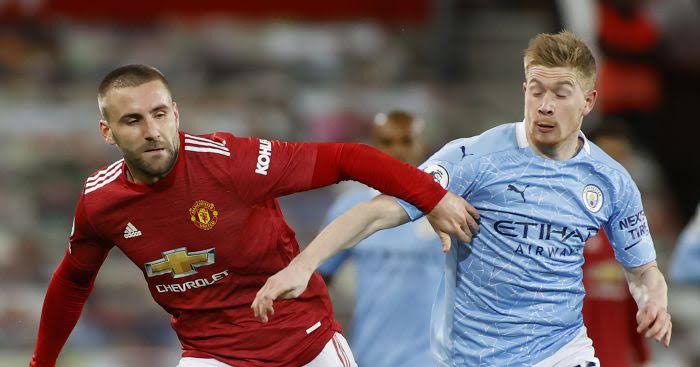 This is a big game but one player has found himself on the wrong side of the FA. 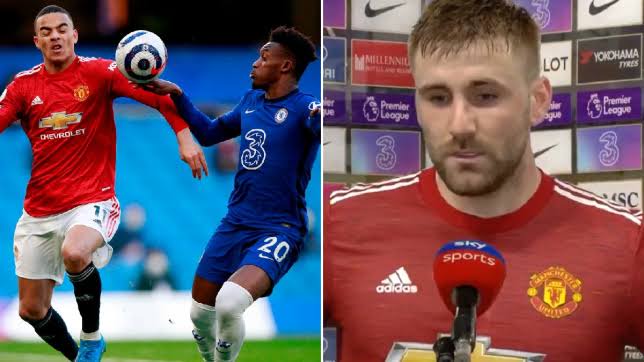 The England international had issues over penalty call that was not given even after VAR consultation.

He believed the official told United captain Harry Maguire that he would not give a penalty Hudson-Odoi's handball. The reason for this was because it would cause "a lot of talk".

This is against the FA rules of a player's ill talk in the match or thereafter.

It is big news for Man United coach, players and fans after the FA cleared him to play in the next matches. This means he won't be banned. 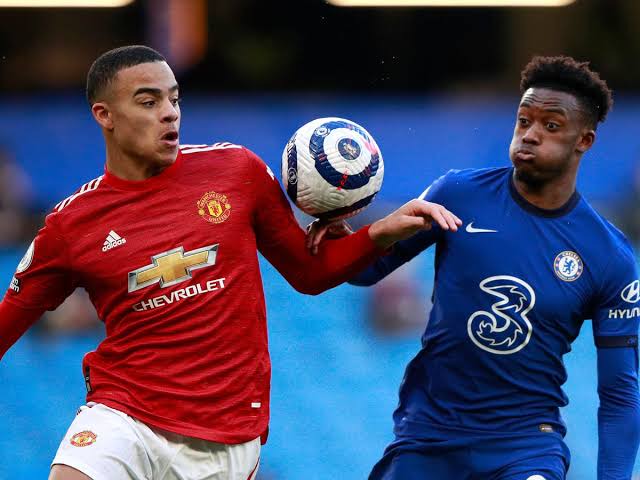 Odoi's handball controversy from their clash with Man United over the weekend.

Ladies, Check Out This Gorgeous Ideas On How To Rock In Floral Pants

From Mpesa Lady To A Boss Lady: How I Became Successful Writing For Opera NewsHub

How Becoming An Opera Writer Was A Life Changing Opportunity

Chelsea Vs West Ham United: The Do Or Die Game