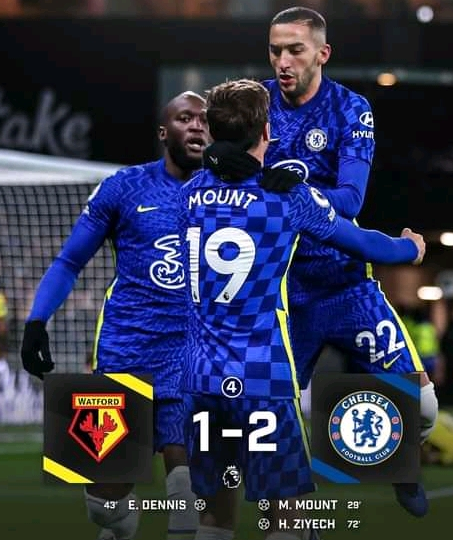 Chelsea saw off Watford 2-1 at Vicarage Road to claim 3 vital points & 10th Premier League victory of the season. Chelsea opened the scores in the 29th minute through Mason Mount who was assisted by Kai Havertz before Dennis equalized for Watford in the 43rd minute after soft assist from Sissoko to force a 1-1 draw at halftime. Hakim Ziyech scored Chelsea winner in the 72nd minute after Mason Mount clinical assist to claim a vital victory for Thomas Tuchel. After the 2-1 victory, Chelsea climbed up to position 1 in the Premier League table with 33 points while Watford dropped to position 17 with 13 points. 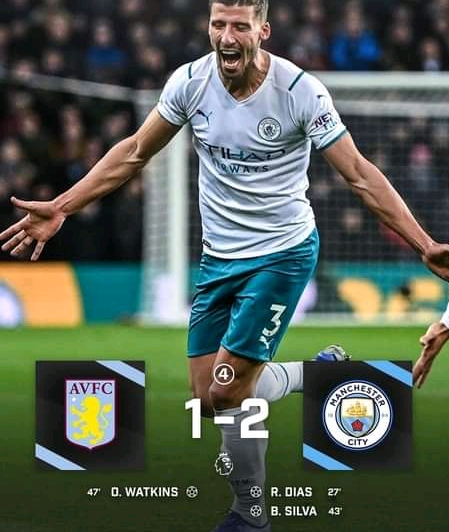 Manchester City cruised past Aston Villa 2-1 at Villa Park to seal 3 important points and their 10th Premier League victory. Man City goals were scored by Reuben Diaz and Bernado Silva while Ollie Watkins score the consolation goal for Astonvilla in the 47th minute as Pep handed Steven Gerrard his first Premier League defeat. After the 2-1 victory, Man City climbed up to position 2 in the Premier League table with 32 points while Aston Villa dropped to position 13 with 16 points. 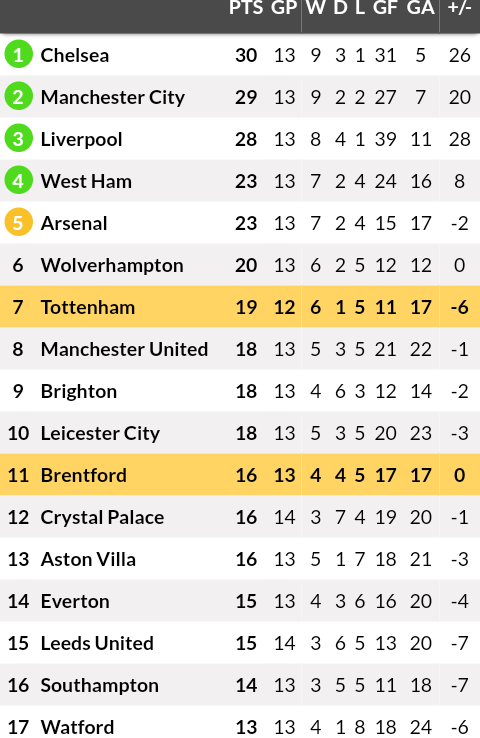 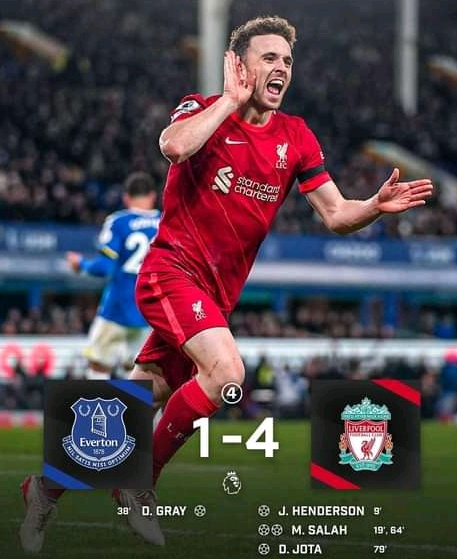 Liverpool were ruthless in the Mersey-side Derby after demolishing local neighbours Everton 4-1 to claim 3 vital points in the Premier League title race. Liverpool goals were scored by Henderson, Jota and Salah who scored a brace while Gray scored the consolation goal for Everton to denie the visitors a clean sheet victory. After the 4-1 victory Liverpool climbed up to positiom 3 in the EPL table with 31 points while Everton dropped to position 14 with 15 points. 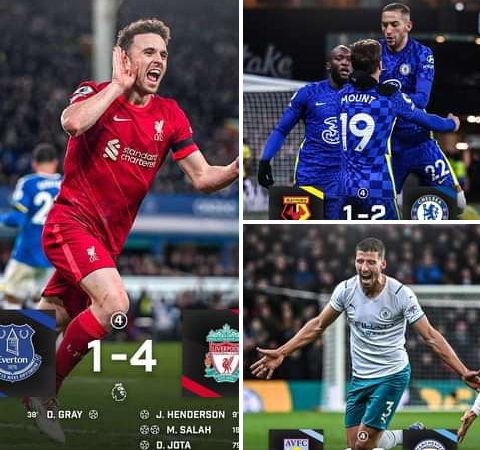 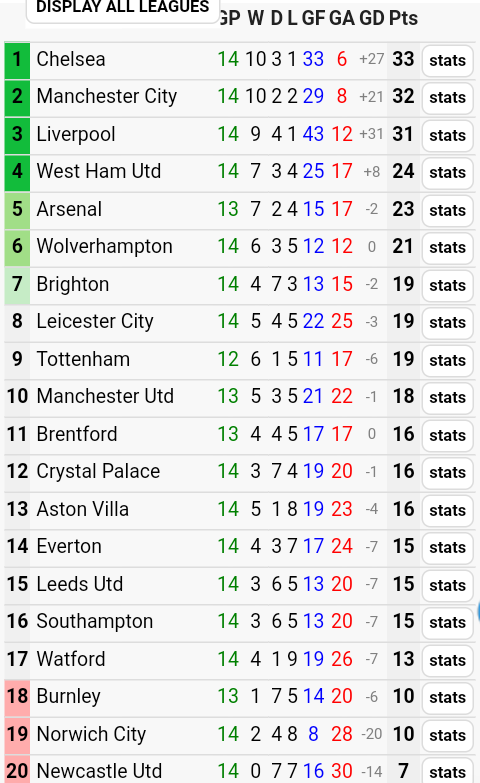 3 Goals By One Player in a Single Match is a Hatrick, What If It Is More or Less?

Sign She Wants You To Make A Move On Her