EPL: 7 Defeats In 11 Games, Will Frank Lampard Get Sacked At Everton?

For Frank Lampard, the manager of Everton in the English Premier League, things aren't going as planned. His team lost yet another game. 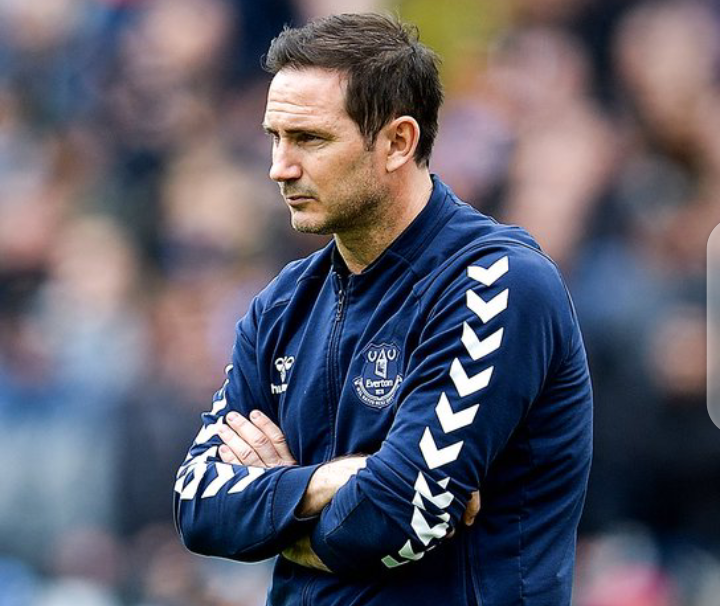 After taking over at West Ham in January, Lampard's team lost 2-1 away. This was Lampard's seventh defeat in 11 games since taking over. 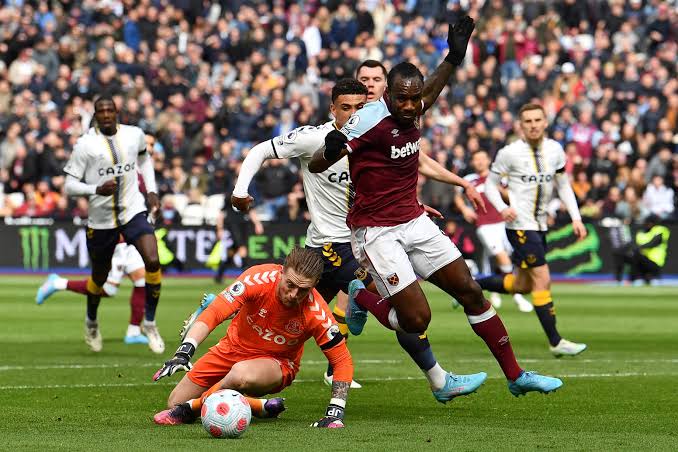 Currently, Everton is in 17th place on the Premier League table. If they want to stay up at the end of the season, they will need to start picking up important points now.

As for Lampard, his job may not be safe even though he signed a two-and-a-half year deal with Everton.

This is the first time in Everton's history that a manager has lost his first four away games. 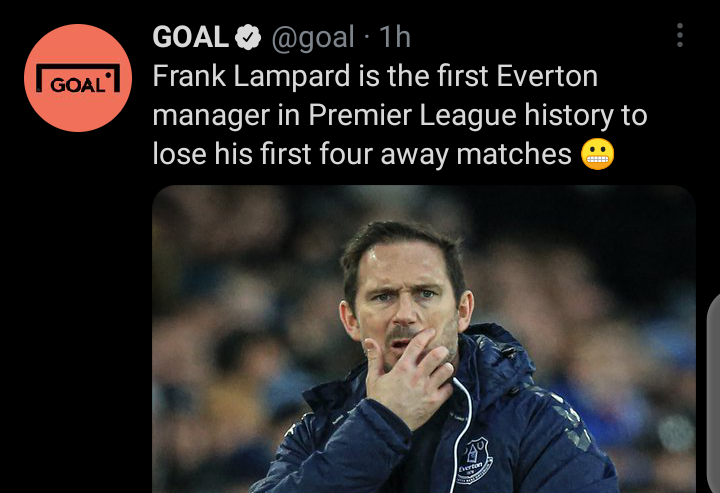 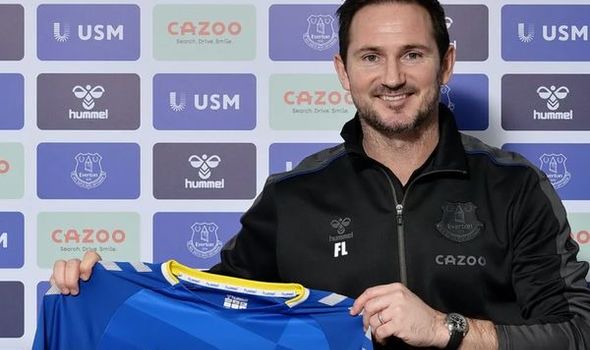 The Everton manager hasn't even been convincing enough to show that he has what it takes to lead the club into the next season.

Choosing the right team and playing the right way in games has been a problem for Lampard. This has led to poor results for Everton. 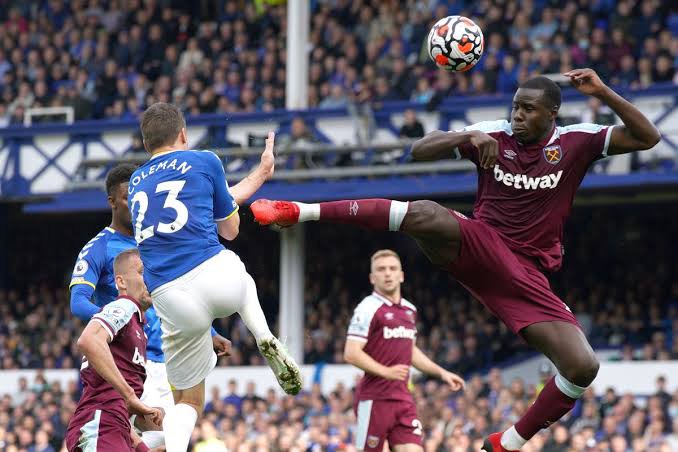 Remember that Lampard was under a lot of pressure about his tactical skills when he was at Chelsea. He hasn't shown that he has changed as a manager.

Everton's next game will be away to Burnley, a team that is also in danger of being relegated. If they lose again, Lampard could be under a lot of pressure in the fight to keep his team in the league.

Everton may fire Frank Lampard at some point. 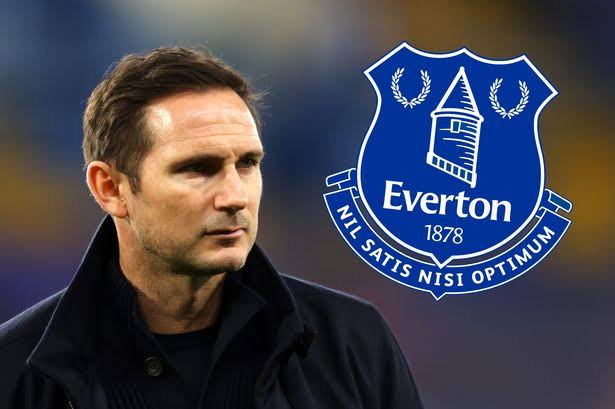 Photos are courtesy of Google Images.