By UDA_Party (self meida writer) | 4 days 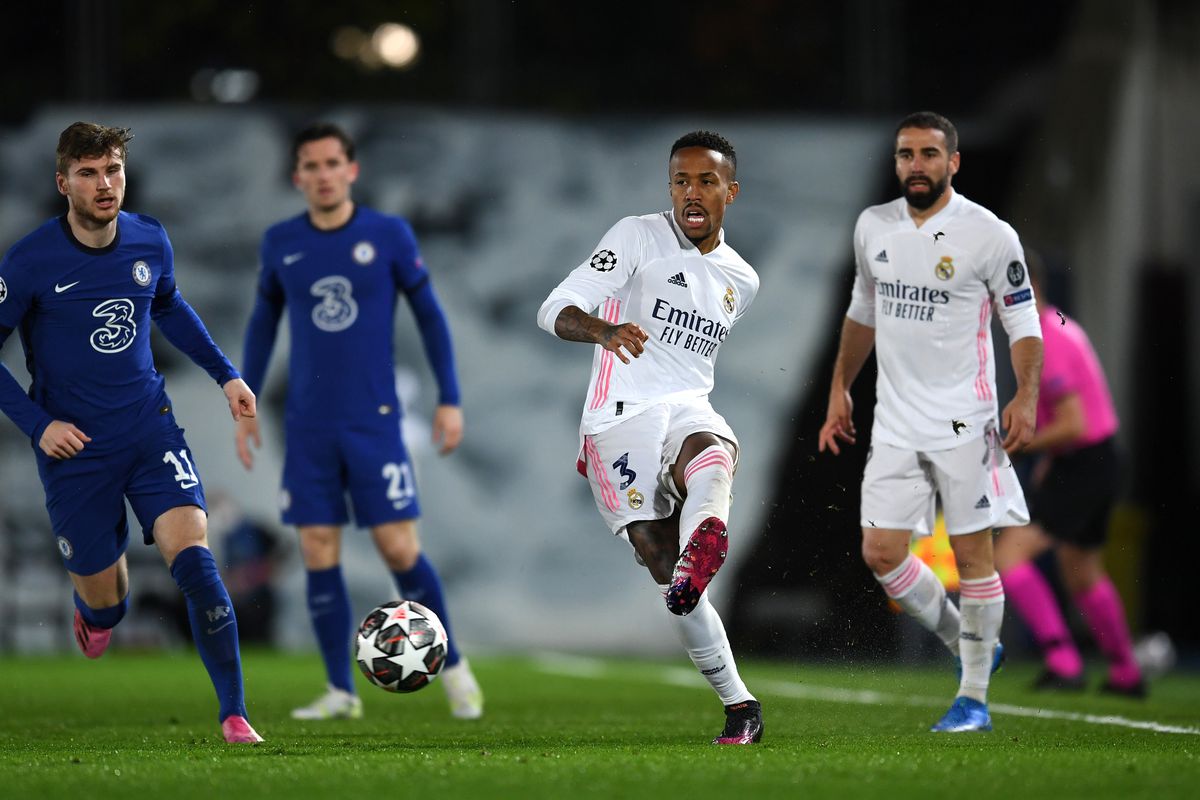 Real Madrid 1-1 Chelsea; 2020/21 Champions League - Managing Madrid"/>Chelsea are currently playing Fulham in the premier league week thirty four competition and they are leading with two goals that have been scored by Kai Hervatz. A win tonight will see Tuchel close the gap between the third placed Leicester who have 63 points and his side has 61. Back in the UEFA Champions league, this coming Wednesday they will be at home against Real Madrid who in their previous match scored an away goal as the match ended a 1-1 draw. This away goal in this kind of a knock out competition is always better as a 0-0 draw in the next game may see them qualify for the finals. 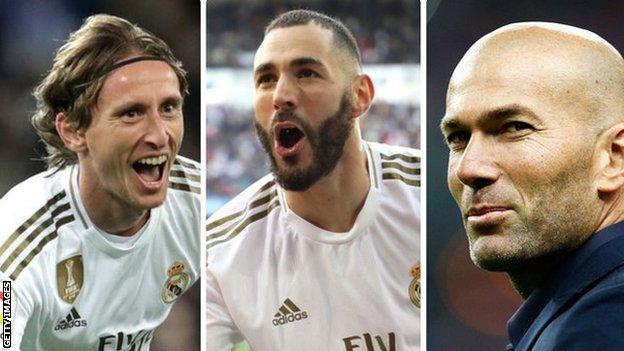 However, this does not guarantee Thomas Tuchel any hopes of qualifying as their opponents are somehow tough to be defended. Actually I have with me some facts here that will see Madrid win this game and Kick Out Tuchel in the competition. 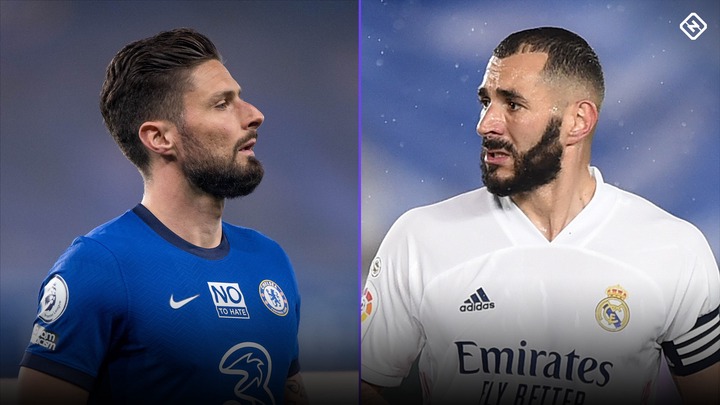 1.Defenders Sergio Ramos and Mendy are Back

Zinedane Zidane in the previous match missed these key defenders due to injury but it has been confirmed that they will be back on Wednesday.

Ramos has been playing a key role in the squad as their Captain in the previous matches which he featured. Mendy on the other side is a perfect replacement for the ageing Marcelo who has been out of form in the last two seasons. 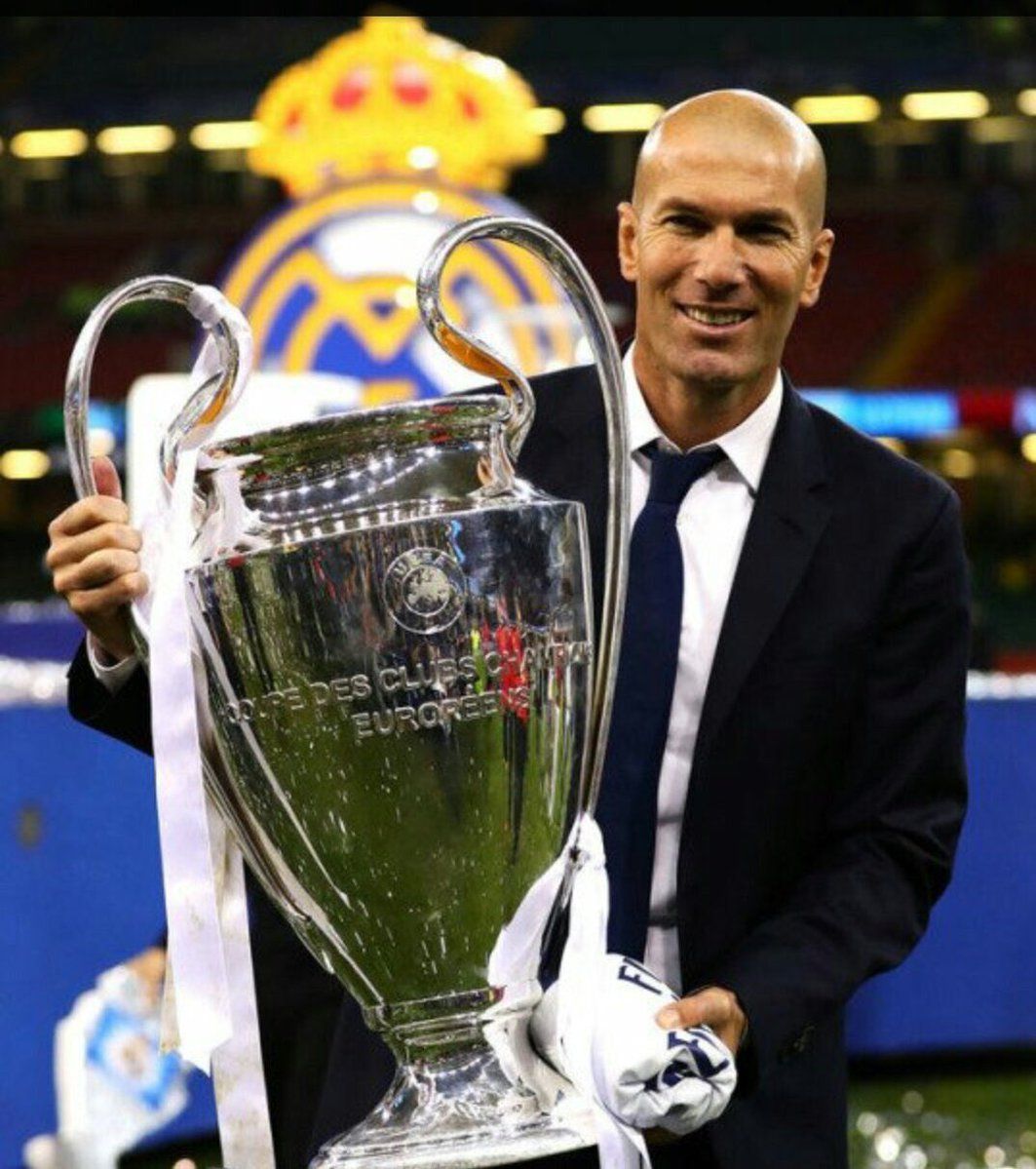 Among all current managers across Europe, Zidane has been the most successful one as he managed to win the UEFA Champions league trophy three consecutive years as well as the La Liga title among other trophies. If it's this Champions league experience, then he has all what is required compared to Tuchel who only reached the finals once and it's with PSG. 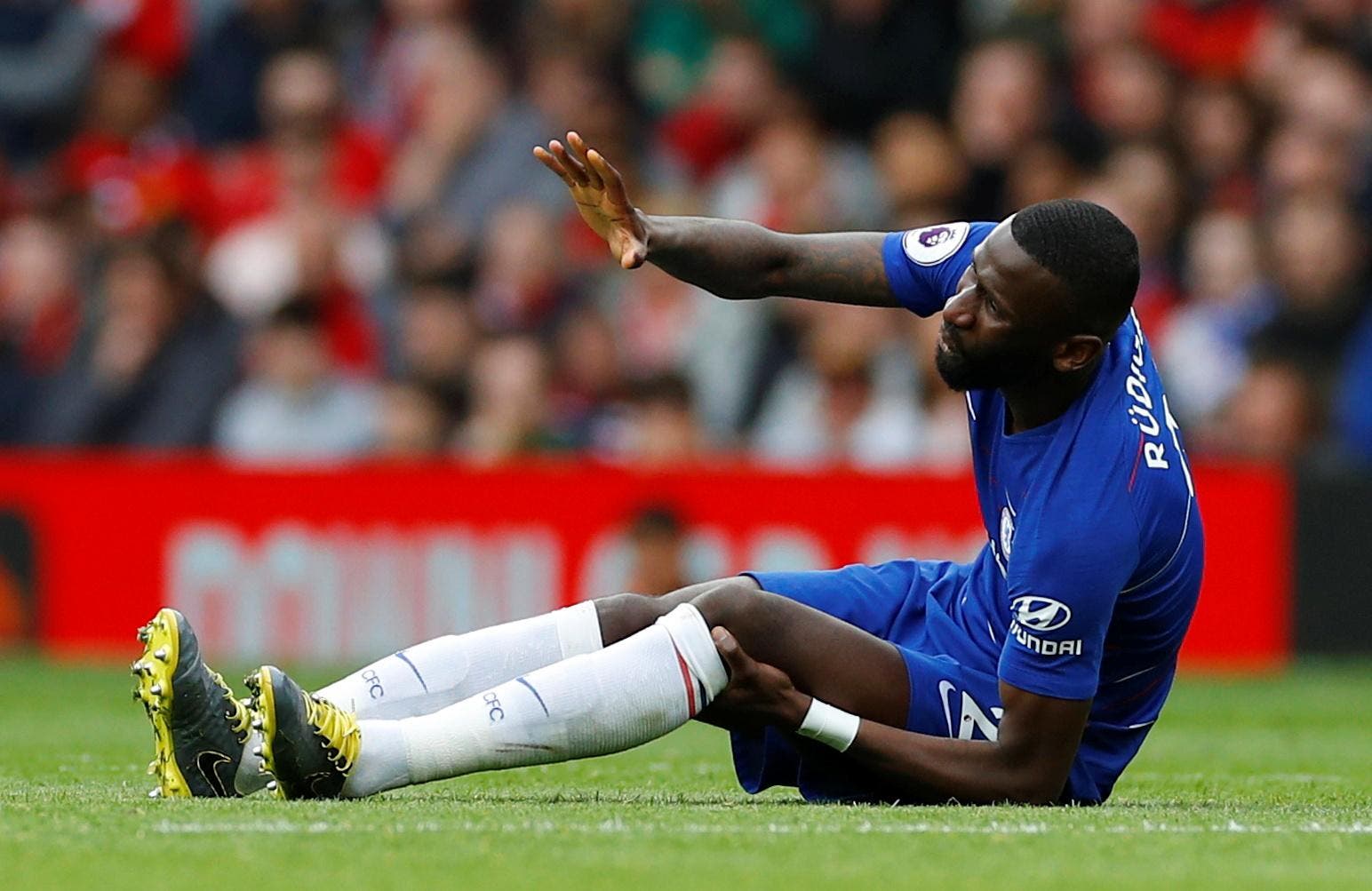 Chelsea will be without Antonio Rudiger and Mateo Kovacic who suffered injuries. Rudiger played a vital role in the match they scored against Real Madrid where he even assisted the first and only goal on his side.

4.Real madrid is also the most successful club in this competition where they have won 13 titles. 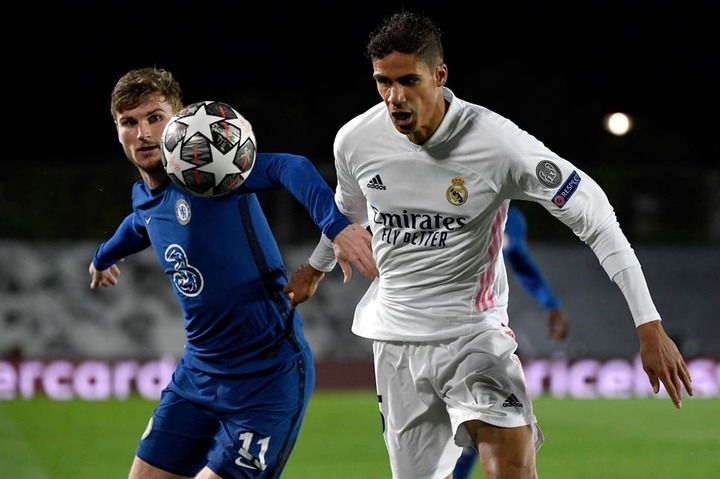